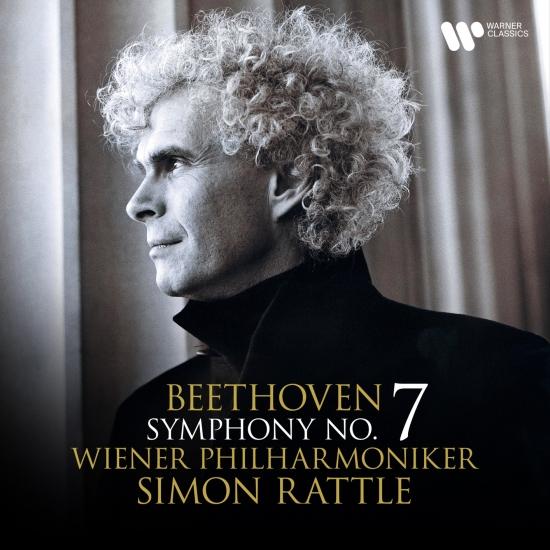 The year 1812 was a busy year for the well-known but deaf composer Ludwig van Beethoven. At last, Beethoven got the chance to meet that other famous German, Johann Wolfgang von Goethe, but Goethe’s personality proved a disappointed to Beethoven. The composer was carrying on a hectic love life: in 1812 he wrote his famous letter to an anonymous ‘Unsterbliche Geliebte’ (‘Immortal Beloved’). Moreover, he was getting involved in the life of his younger brother, who was infatuated with a housekeeper. Yet despite his activities, Beethoven found the time to compose several new works, among which his Seventh Symphony.
Beethoven’s Symphony no. 7 in A Major, Op. 92 asks us to feel music with our bodies as well as our emotions. As if warming up thoroughly for the coming exercise, the first movement begins with the longest slow introduction of Beethoven’s symphonies. Ranging from thick ceremonial chords, like those heard in the Prometheus Overture, to contrapuntal exercises, it touches on several keys surrounding the tonic of A, all of which will appear in the following movements. Having tested the heft and balance of the orchestra, Beethoven bounds forward with a Vivace in 6/8 that is half march and half earthy gigue, relentless in its momentum. Richard Wagner, whose interpretation of Beethoven influenced many others, heard this symphony as dissolving “all tumult, all yearning and storming of the heart” into “the blissful insolence of joy, which snatches us away with bacchanalian might.” It is impossible not to feel ourselves move with the orchestra here, alternately pushing forward and whirling round.
As the rest of the work unfolds, Beethoven uses harmony and rhythm together to unify each movement and bind them one to the other. Wagner turned to another bodily metaphor to describe this structure: “Melody and Harmony unite around the sturdy bones of Rhythm.” A series of interlocking keys, each related by the same interval of a third, cycle from movement to movement and knit the whole together. As this harmonic plan proceeds, Beethoven alternates tempo, character, and rhythm in a fashion similar to a suite of dances. Juxtaposed with the wild, triumphal march of the first movement, the second is a somber funeral march. While obsessively repeating the opening rhythm, the Allegretto rolls forward in waves of texture and color, each one cresting and then building again. The timbre is much darker than the rest of the symphony (in the nineteenth century, the symphony’s home key of A major would have been heard as particularly “bright”), but there are moments of delicate counterpoint in between the swells. In stark contrast, the third movement Presto takes the form of contredanse, an unrefined but popular dance style. Beethoven offers two versions of the triple-time contredanse here: bounding and skipping in the scherzo and a lazy saunter in the trio. Having gradually wandered away harmonically in the Presto, the key snaps back to the tonic of A major with two abrupt flourishes at the opening of the finale. However, it is not so much the fulfillment of the harmonic plan that makes this movement a satisfying climax as it is the sheer rhythmic intensity. This is also a contredanse, of the swift, duple-meter variety that Mozart and Haydn used in many of their symphonic finales. The rhythmic control of the first movement is nearly gone; each return to the refrain of the sonata-rondo form tumbles headlong, momentum growing. To quote Wagner again: “the deathless strain sounds forth and forth; until, in the last whirl of delight, a kiss of triumph seals the last embrace.” (Katherine Baber)
Wiener Philharmoniker
Sir Simon Rattle, conductor 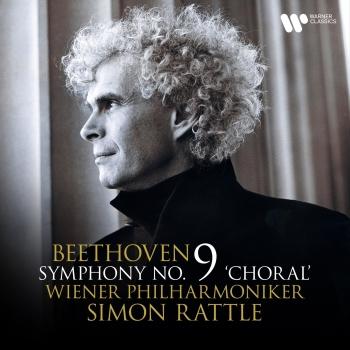 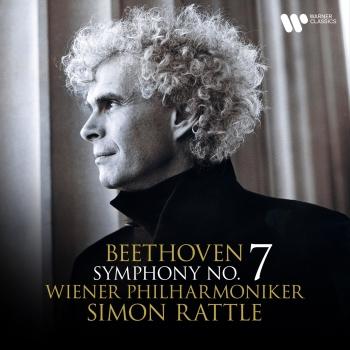 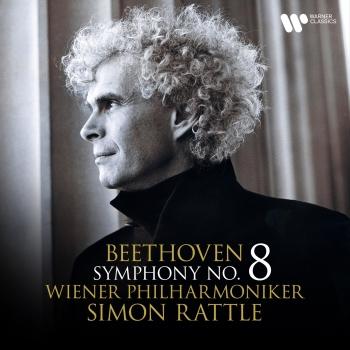 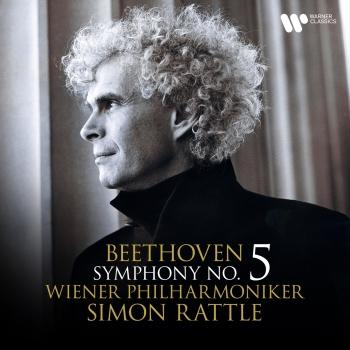 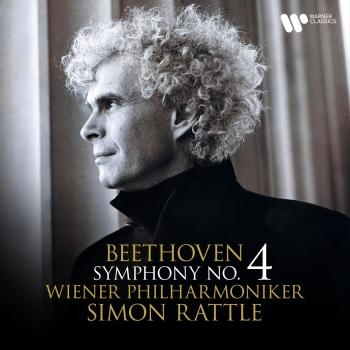 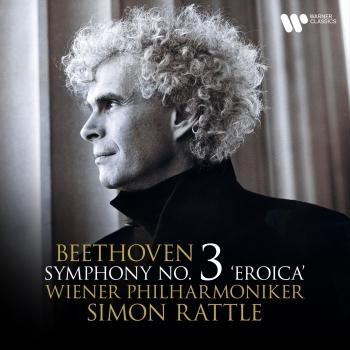 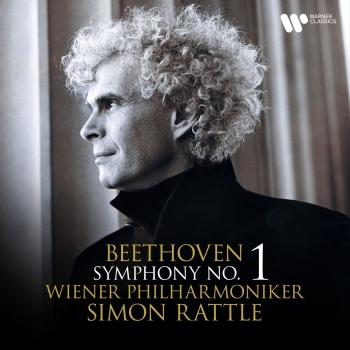 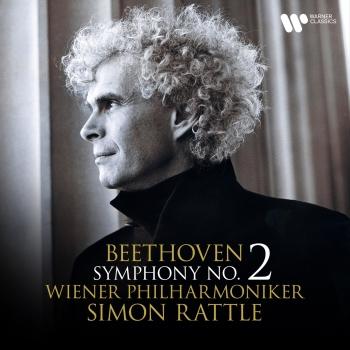