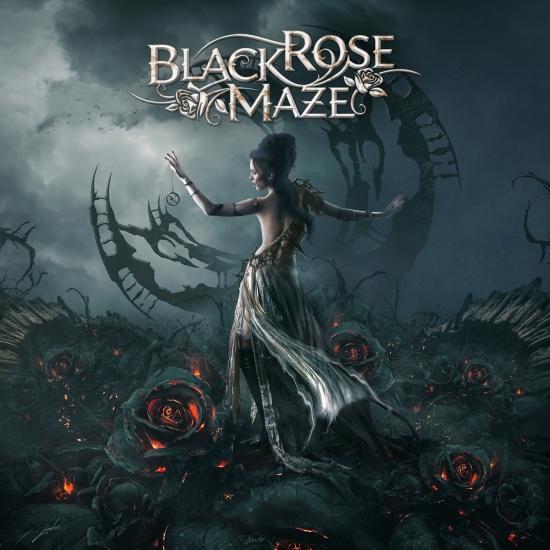 Black Rose Maze is singer Rosa Laricchiuta’s very own hard rock project. The album is comprised of driving hard rock that backs up Rosa’s unbelievably powerful voice. This self-titled debut album is a showcase of Rosa’s own songs, together with a few cuts which were penned for Rosa by the likes of Clif Magness (Steve Perry, Avril Lavigne), Nasson (Chaos Magic, Sinner’s Blood), and Alessandro Del Vecchio (Hardline, JORN, Revolution Saints etc.). Produced by Alessandro Del Vecchio, this awesome record should not be missed by anyone who has a penchant for melodic hard rock with a contemporary edge.
Says Laricchiuta, “I am honoured to introduce my very first full rock album and cool collaboration with insanely talented musicians, vocalists, and writers from all over the world! I am so excited it’s almost here!”
“It took me some time to write 'In The Dark' simply because it speaks to truth about a time in my life where I felt trapped and alone. A time when I broke free from emotional abuse,” she continues about the first single.
Rosa Laricchiuta is a singer, songwriter, and performer from Montreal, Quebec. After several years cutting her teeth with live shows, she auditioned for the third season (2015) of "La Voix", Quebec's version of the popular TV show "The Voice”. Rosa had an instant connection with the legendary francophone rocker Éric Lapointe and chose him as her coach. Rosa showed a solid stage presence, with remarkable intensity and a voice so powerful it sent her straight to the Grand Finale where she shared the stage with Def Leppard, Kelly Clarkson, Jean Leloup, and her idol, Melissa Etheridge. She left a lasting impression as she won over millions of viewers who named her the new "it" female rocker of Quebec.
She then released one album in the Quebec market before beginning work on her first English language album in 2016. That album, “Free" was released the following year and at the end of the year, she joined the popular American band Trans-Siberian Orchestra for their annual mega tour of the United States. Rosa was then brought to the attention of Frontiers by none other than fellow Trans-Siberian Orchestra bandmates and now label mates, Dino Jelusick (Animal Drive) and Jeff Scott Soto – who also makes a guest vocal appearance on the album.
Rosa Laricchiuta, vocals
Alessandro Del Vecchio, bass, keyboards
Andrea Seveso, guitars
Michele Sanna, drums
Erika Ceruti, backing vocals
Jeff Scott Soto, vocals on “Laws Of Attraction” 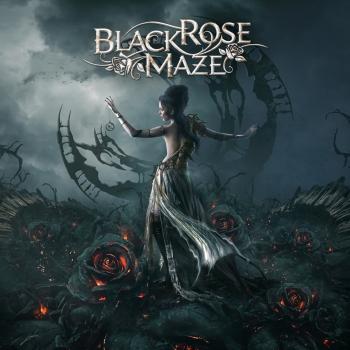 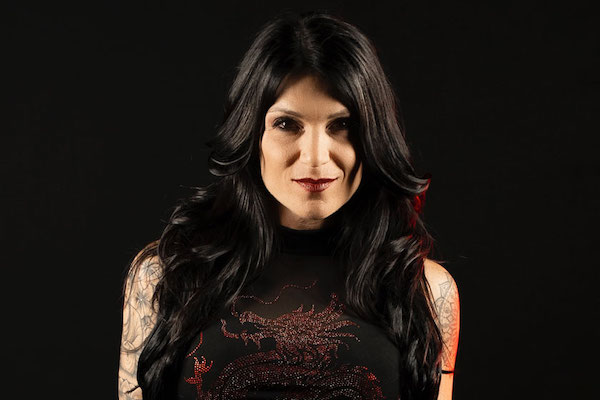 Rosa Laricchiuta
With more than 50,000 subscribers on social networks, a total of over one million views on YouTube, along with tour dates across Quebec, Canada and the United States, Rosa Laricchiuta has become well established in the Quebec music firmament. A native Montrealer, this singer, songwriter and performer made her debut in a local karaoke bar where a music agent discovered her talent. She signs with the agent and embarks on an Asian tour performing in 5-star hotel casinos, including South Korea, Macau, Indonesia, Dubai, Taiwan, Malaysia and Hong Kong.
A new rock voice is born…
After 10 years of touring, she returns to Montreal and eventually moves to New Brunswick where she auditions for the third season of La Voix (2015), the Quebec version of the popular TV show The Voice. With her blind audition song, Perfect by Pink, her husky, powerful vocals seduce all four coaches into turning their chairs. Rosa had an instant connection the legendary rocker Éric Lapointe and chose him as her coach. It was her powerful performance of the classic song The Show Must Go On by rock group Queen, that allowed her to advance into the finals. Rosa continued to show a solid stage presence with remarkable intensity and a voice so powerful, it sent her straight to the Grand Finale, where she shared the stage with Def Leppard, Kelly Clarkson, Jean Leloup and her idol, Melissa Etheridge. She left a lasting impression as she won-over millions of viewers who named her as the new Quebec female rocker.
From success to success…
As early as 2015, Éric Lapointe invited Rosa to go on tour with him. At the same time, Melissa Etheridge was on a Canadian tour and asked Rosa to join her on stage in Moncton and Montreal to perform Bring Me Some Water.
Rosa is then recruited by the award-winning Quebec singer-songwriter and producer Sylvain Cossette and joins the label S7 Productions; and under the direction of Andrée Watters (also an award-winning Artist) they release her first self-titled French album, Rosa, published in October 2015. Three songs from the album made it to the Top 20 on the radio, including the hit single Manquer de toi.
In 2016, she toured with her own show Bête de Scène across Quebec and New Brunswick. Additionally, performing in the productions of 5×5 and Glam Rock, plus, more tour dates with Éric Lapointe.
Conquering the United States…
Rosa begins writing for her first album in English in 2016. At the end of the year, she joins the best- selling American band Trans-Siberian Orchestra for a major tour of the United States.
In the summer of 2017, she partnered with the Quebec record label PUR Records, a division of PUR Communications, and Distribution Select with whom she published her first EP album titled, Free.
Rosa continues to tour with West Coast Trans-Siberian Orchestra.
June 2018 Rosa played the role SADIA for the Rock Opera Musical Quebec Issime chante STARMANIA made popular by producer Luc Plamondon for a total of three tours in Quebec.
In August 2018 Rosa signed a four year contract with the record label Frontiers and just finished recording her first full English rock album to be released August 7, 2020!
Rosa Laricchiuta… a rock voice whose history is just beginning!