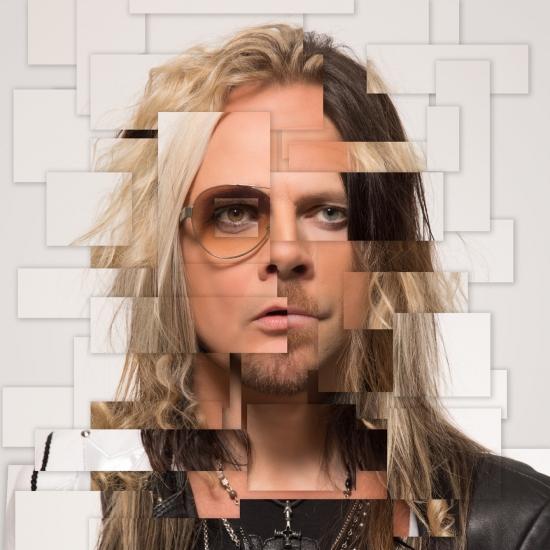 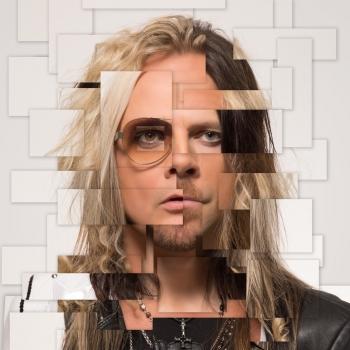 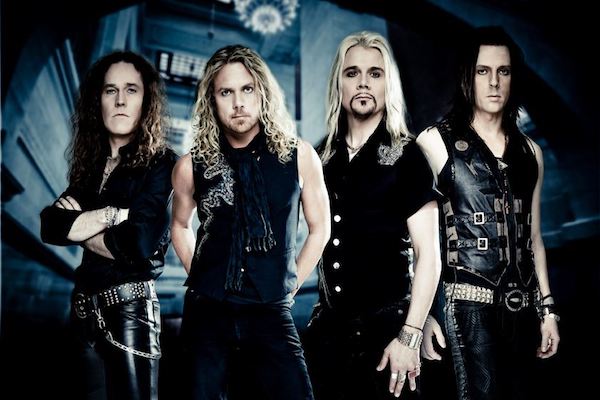 The Poodles
was formed in the fall of 2005 and six months later they participated in the Swedish leg of the Eurovision Song Contest, which led to the band’s big breakthrough in their native country. The debut album, “Metal Will Stand Tall”, was released shortly thereafter in Sweden, Japan, and Russia. It climbed to the top of the Swedish charts and the first single, “Night of Passion”, went gold after only three weeks and achieved platinum status in addition to being the most downloaded song for three weeks straight.
“Metal Will Stand Tall”, contained material written by A-list song writers such as Holly Knight (Tina Turner, Aerosmith, and KISS) and featured two more singles that went top-10 in the Swedish charts.
During 2006, the band did more than 100 live shows in Sweden and in January 2007 “Metal Will Stand Tall” was released in Europe on AFM Records. In connection to this, The Poodles toured all over Europe together with Hammerfall and Krokus, doing 31 shows in 18 countries in just 35 days.
The band’s second effort, “Sweet Trade”, was released in September 2007 in Sweden, all of Europe and in Russia and Japan. The single, “Streets of Fire”, became the band’s biggest selling single to date, achieving double-platinum status. Shortly after the release of “Sweet Trade” The Poodles headed out on yet another tour over Europe together with Swiss rockers “Gotthard”. The Poodles then did a head-line tour of their own with 17 sold-out shows throughout Europe. Several of the shows on the tour were upgraded to bigger venues, quite a feat for a band that was formed only two and a half years earlier.
Late spring 2008, after having participated a second time in the Eurovision Song Contest with the song “Line of fire”, the band proudly accepted the invitation to record and perform the Official Swedish Theme Song for the Olympic Games in Beijing 2008.
The result was “Raise the Banner”, which was released on the 15th of July and was the number one hit single in Sweden for most of August 2008.
On June 6th 2008, Henrik Bergqvist officially took over the ax-slinging duties from departed Pontus Norgren, premiering at the “Sweden Rock Festival” in front of a crowd of 10.000. This event also marked the launch of one of the biggest summer tours of any Swedish touring act. It spanned over 30 shows all over Sweden and also included a couple of festival shows in Germany.
For The Poodles’ third album, legendary producer-mixer Mike Fraser (Aerosmith, AC/DC, Led Zeppelin, Whitesnake) was hired to take on mixing duties. Mats Valentin, a highly gifted Swedish producer and songwriter produced what was to become “Clash of the Elements”.
“Clash of the Elements” was released on May 20th 2009 in Sweden and on August 28th in the European territories. It featured the top-10 hit single “One out of Ten” and the all-out rocker “I Rule the Night”. The album was released in cooperation with Universal and marked a new era in the history of the band.
Unsurprisingly, the release of “Clash of the Elements” was followed by extensive touring in both Sweden and mainland Europe. Highlights include Firefest 2009, Rockstad Falun 2010 and Graspop 2010. All in all, The Poodles visited 29 European cities during the fall of 2009 and the spring of 2010.
In August 2010, The Poodles formed a partnership with progressive label Frontiers Records in preparation for the release of a Live-album and a Live-DVD as well as an upcoming studio album. The Rockumentary DVD “In the Flesh” and the live CD “No Quarter” were released on November 8th 2010 in all territories and at the same time, work started on the fourth installment of the Poodles’ saga.
“Performocracy” was released by Frontiers Records on April 15th 2011 in all territories. It was #1 in the Swedish album chart on the first week of release and the band promoted the album with extensive touring in their native country. The album was again produced by Mats Valentin, but this time Tobias Lindell (Europe, Mustasch) took on mixing duties. “Cuts like a knife” was the first single off “Performocracy” and the accompanying video was produced by Steve Ravic, who also shot and produced “In the Flesh”.
Following the success of “Performocracy”, the band has chosen to return to an identical set-up for the recording of The Poodles’ fifth album, which at this time is without a title. The recording is scheduled to start on February 1st, with a projected release date in May 2013 in all European territories.