Playground In A Lake Clark 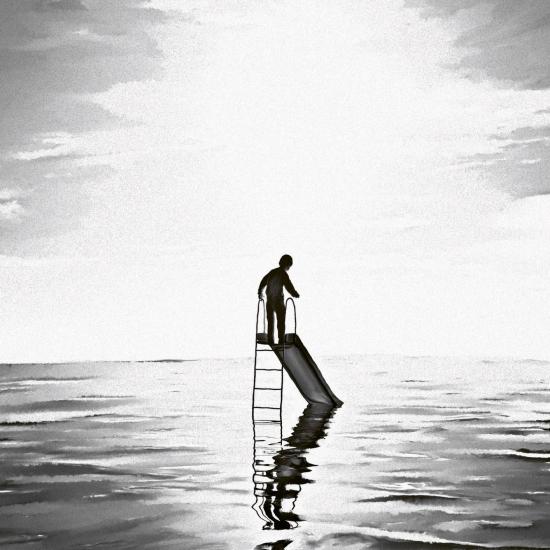 Info zu Playground In A Lake

The ambitiously multifaceted musician/composer Clark releases his chillingly affecting ninth studio album Playground In A Lake, on which he broadens horizons and tries new things, with profound results. An intriguingly suggestive title, esoteric concept(s) and disparately unusual but cohesively fused components are chiselled into an effective, concise and painstakingly curated whole.
With its orchestral tropes and release on Deutsche Grammophon/Universal Musical Canada, the country's leading music company, Playground In A Lake may seem a departure to the casual observer, but is in fact a more illuminated development of clues from past releases. Seeds planted in Kiri Variations’ bucolic noir, the piano vignettes from Clarence Park, the folky wonder of Iradelphic, the strings on Body Riddle and Clark’s skewed symphonic rework of Max Richter’s Path 5 have all grown in prominence and vivid detail.
“I've always wanted to record strings, but feel there’s this baggage with classical music. Even though I’ve taught myself how to read and write sheet music, I’m not putting that genre, or any other genre, on a silver platter. I’m not from an institutionalised contingent who deem a narrow range of instruments ‘the real stuff’ and everything else worthless commercial pop. I take what I admire from that world and then move on. I’m just using it as another colour."
“So, I started thinking about my favourite kind of string arrangements, like Scott Walker records, where they exist amongst contrasting elements. Then I started to approach the album from a dark folk place, also with this heavy 70s synth element. Then came the improvisation of musique concrète, and some of my favourite modern classical and sound design obsessions, and then it clicked,” proclaims Clark.
Although not sounding obviously similar, influences lurk in fibre and foundation on a subconscious, behind-the-scenes level. Bernards Herrmann and Parmegiani, Popul Vuh, Ian Curtis and Dungen all haunt the long-player in spirit.
More pronounced than the influence of other musicians though, are two philosophical tomes: Eugene Thacker’s exploration into pessimism, existence and extinction, Infinite Resignation, and Ernest Becker’s The Denial Of Death which, explains Clark, discusses “the potency and feeling of immortality that symbols / art / music give us, and the mortal reality of our bodies in entropy”.
“What is Playground In A Lake? Broadly a story about real climate change, but told in mythological terms. It’s about the last human on earth, the betrayal of an innocent child and becoming a grown‑up; growing a shell over our lost young selves. It’s the playground we bury and a drowned planet; an extinction myth,” states Clark, adding:
“It can be many things: the nuclear fallout covered by a toxic flood, a buried utopia, or buried memories. Buried creative tools and writer’s block – you have to dive deep to get to the good stuff. The lake is still and serene – so beautiful you want to swim across it and yes, it’s calm on one level, but sinister on another. There’s a seductive numbness to it. A deathly placid chilI.”
With climate crisis looming large, PIAL carries the weight of the world, but rather than hopeless lamentation, it turns the impending doom into captivating sounds. Dark engrossing scenes are heavy with dread, rich in malevolent atmosphere and as gripping as horror fables. However, at points it also radiates a strangely warm, afflicted type of tranquillity: “It’s about sublimating disturbing scenarios through aesthetics. It’s music through various stages of controlled degeneration. I was aiming for decay made beautiful, so you can experience the abject without having to actually experience it,” notes Clark.
The album was recorded with string ensembles in Budapest and Berlin, featuring Oliver Coates on cello, Chris Taylor from Grizzly Bear on clarinet, Manchester Collective’s Rakhi Singh on violin, AFRODEUTSCHE and Kieran Brunt on backing vocals and 130701 signee Yair Elazar Glotman on double bass. Also appearing here is 12-year-old choirboy Nathaniel Timoney, whose vocal recordings were directed via Zoom during lockdown. As well as scoring the guests’ parts, Clark himself sings and plays Disklavier, piano, synths and cello, often manipulating things electronically.
Clark 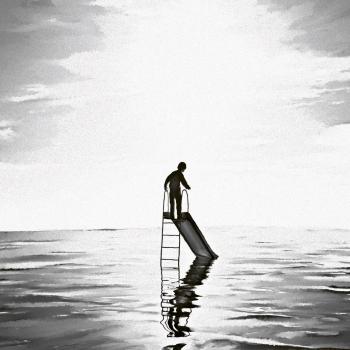 Playground In A Lake 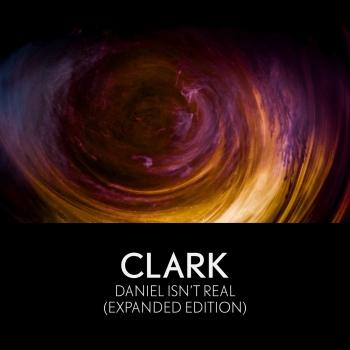 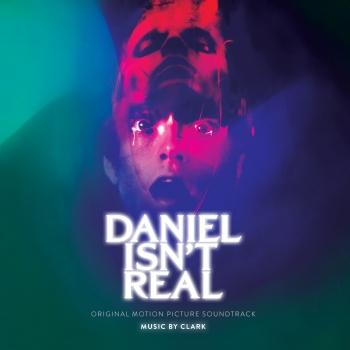 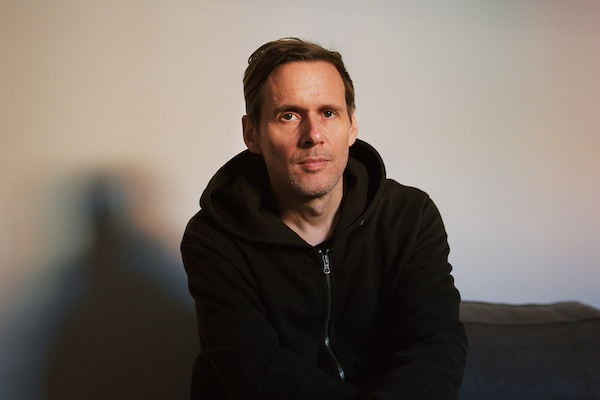 Chris Clark (aka Clark)
Signed at an early age to the British indie label Warp, Clark has worked with music and sound for 16 years. The release of his 2014 album, the eponymously titled Clark, was followed by an extensive 70-date worldwide tour which took him to festivals including Pitchfork (Chicago), Field Day (London), Taico (Japan) and MoMA (New York) amongst many others. His latest album, Death Peak, was extensively toured with a fully choreographed show by acclaimed choreographer Melanie Lane.
Clark’s other score work includes BAFTA-nominated mini-series The Last Panthers. Starring British acting legend John Hurt, Samantha Morton and Tahar Rahim, it also featured title music from the late David Bowie. His dance collaborations have seen him work with numerous choreographers; Melanie Lane at the Sydney Opera House, Wayne McGregor at the Roundhouse for +/- Human, and with renowned Australian choreographer Antony Hamilton in his new work Sentinel for Skänes Dansteater in Mälmo, Sweden. He has also worked in theatre – providing original music for Macbeth at the Young Vic, directed by Carrie Cracknell and Lucy Guerin. His extensive inventory of remixes for the likes of Massive Attack, Depeche Mode, Battles, Nils Frahm and Max Richter were collected in 2013 on the Feast/Beast double album.
Clark’s highly accomplished output can be heard across nine studio albums, a multitude of EPs and singles, as well as across theatre, TV, and dance. He has also scored the music to new TV series, Kiri – a gripping four-part drama from BAFTA-winning writer Jack Thorne (This Is England, Skins, Harry Potter and the Cursed Child), and starring BAFTA-winning Sarah Lancashire (Happy Valley, Last Tango in Halifax). The first episode averaged 3.2 million viewers – Channel 4’s biggest drama launch in over two years. As well as this, Clark has composed original scores for TV (HBO, Sky and AMC, and The Last Panthers for Sky Atlantic), Video Games (Sleeping Dogs), contemporary dance and ballet (Wayne McGregor, Sydney Dance Company).