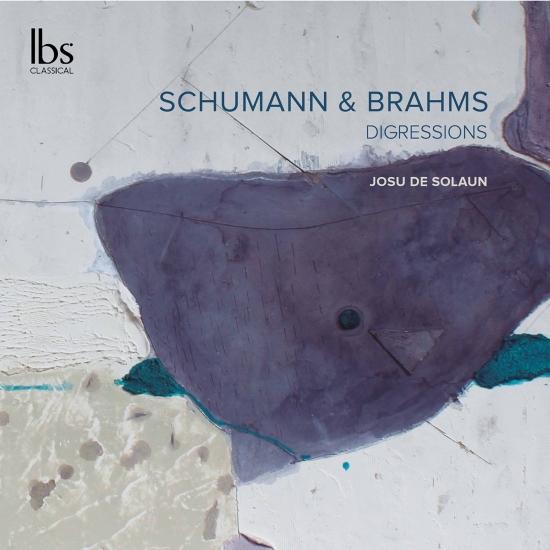 Here is a recording that combines the aesthetic value of music together with the musical works’ historical underpinnings. The pianist Josu De Solaun offers us his interpretation of two of the most significant pieces of the Romantic period: Davidsbündlertänze (1837) by Robert Schumann (1819-1856), the Spring and revolutionary high point of a first Romanticism, and two works by Johannes Brahms (1833-1897), heterodox and conflicting protagonists of an autumnal kind of Romanticism: the Intermezzi op. 117 (1892) and the Klavierstücke op. 118 (1893). At the same time, the performer proposes a title that, on the one hand, supports his interpretative ideas and, on the other, aims to be a guide for our understanding and comprehension of how many singularities articulate the content of the recording: DIGRESSIONS, a title suggesting a kind of reflection that sets in during the flow of the musical works themselves.
Josu De Solaun, piano 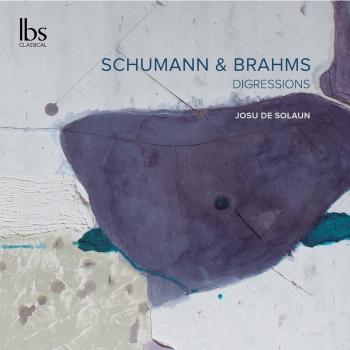 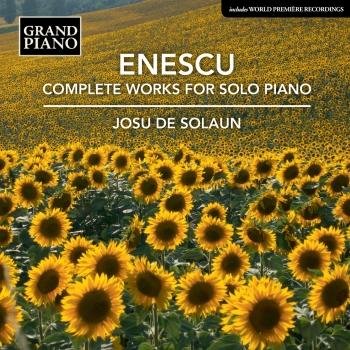 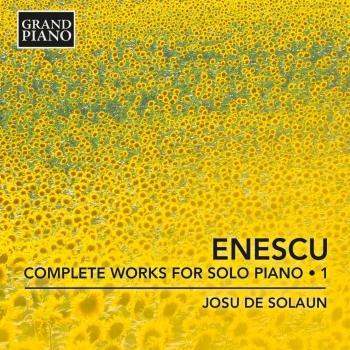 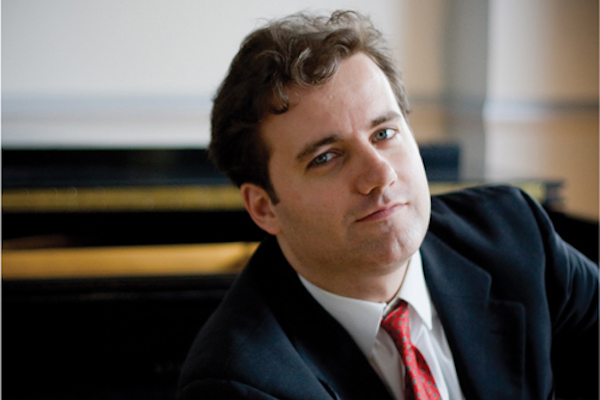