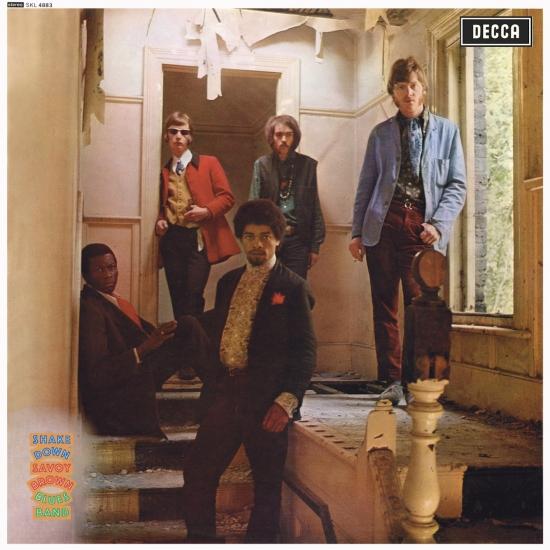 The Savoy Brown Blues Band's first Decca long player was recorded in just thirty hours spanning three consecutive days. Shake Down was a gritty collection of blues standards with just one original, Stone's 'Doormouse Rides the Rails.' Among the tracks were B.B. King's 'Rock Me Baby,' John Lee Hooker's 'It's All My Fault,' three Willie Dixon songs and 'Black Night' by Fenton Robinson. The standout track was the group-arranged 'Shake 'Em on Down,' a raucous workout extending to just over six minutes. Shake Down was released in the U.K. in September 1967, but for reasons unknown, the LP didn't appear at all in the U.S.
The Savoy Brown Blues Band continued to gig extensively while Shake Down was in production, doing a punishing 24 gigs in just 21 days as backing band for John Lee Hooker. They also got a summer-long residency in Charlottenlund, north of Copenhagen, Denmark. At around the time of Shake Down's release, in an odd coincidence the band experienced a true drug-related 'shake down' in Barnstaple, a town in Devon, England, during a short tour of the West Country. This incident led Harry to actually fire his brother Kim from the band after the dates in Denmark. Other changes ensued as Chappell and Portius left and were replaced by Bob Brunning on bass and Chris Youlden on vocals. Brunning had previously been Fleetwood Mac's bassist for a few weeks in August 1967.
Youlden had been in various outfits, including a band that had alternately called itself the Down Home Blues Band and Shakey Vick's Big City Blues Band, and another called the Cross Ties Blues Band.
Next, Manning quit and was replaced on drums by Hughie Flint, formerly of John Mayall's Bluesbreakers and Alexis Korner's band, Free at Last band. Finally, Stone departed and Kim asked O'Leary to rejoin the band. O'Leary agreed at first, then changed his mind due to 'unreasonable conditions.' Stone was instead replaced by 'Lonesome' Dave Peverett.
Producer Mike Vernon arranged for sessions for the group's next album, Getting to the Point, which took place in March 1968. Alongside Kim, Youlden emerged as co-leader of the group, and jointly or separately the pair composed most of the material. While the U.K. version of the album had cover-art depicting Kim wearing round glasses with the image of a black man in each lens, the U.S. cover art depicted more innocuous and politically correct images of a maze breaking up a collage of artwork. Kim explained what the original cover design was trying to depict to Melody Maker: 'Our cover tried to show that although we are white we see things the same ways as a Negro but for some reasons it was changed.'
With just two cover songs and seven originals, the album was to have been the Savoy Brown Blue's Band's transition from being a blues covers outfit to a band that had asserted its own identity. Unfortunately, the songs were not as strong as the pieces on the previous album, with the exception of the moody 'Mr. Downchild' and the Willie Dixon-penned 'You Need Love.'
Getting to the Point was released in both the U.S. and the U.K. in July 1968 to positive reviews. Disc Weekly wrote approvingly that the album 'showcases their fine instrumental ability (particularly guitarist Kim Simmonds) and clean, tight sound. An exciting LP-it's difficult to sit still while it's on, and that's what the blues is all about, after all.' Rolling Stone observed, 'Savoy Brown does not come on with complex technical artistry and does not attempt to overplay its music. Its strength lies in its group rapport and dynamics. Vocalist Chris Youlden is one of the better blues singers to emerge from England. His voice has the resonance and inflection so necessary to establish the power and emotion which is the blues.'
Brice Portius, vocals
Kim Simmonds, guitar
Martin Stone, guitar
Bob Hall, piano
Ray Chappell, bass
Leo Mannings, drums
Engineered by Gus Dudgeon
Produced by Mike Vernon
Digitally remastered. 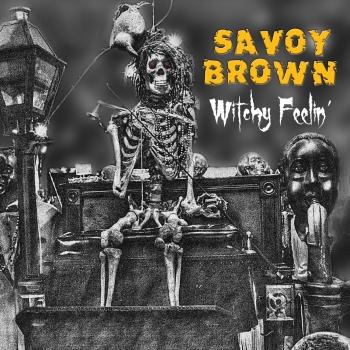 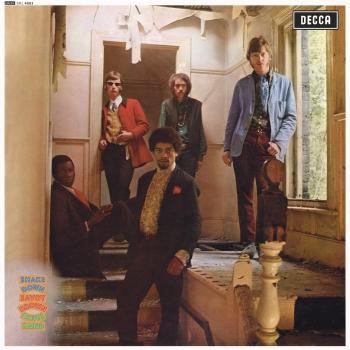 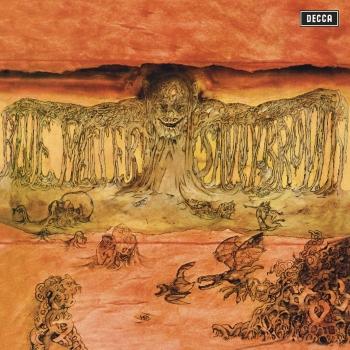 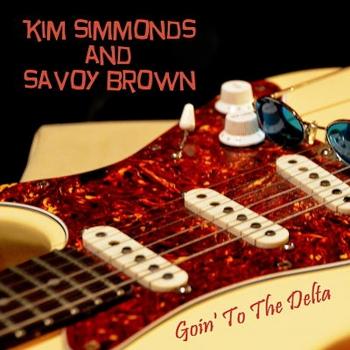 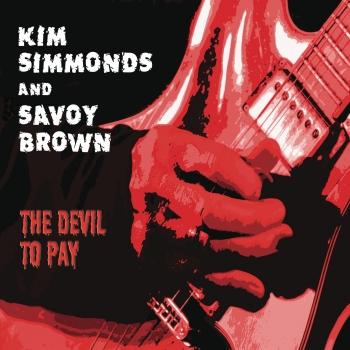 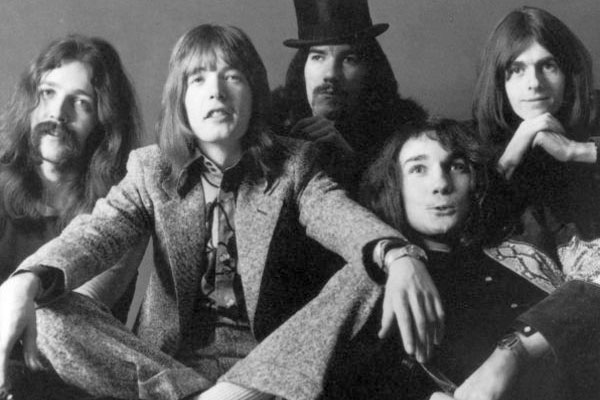