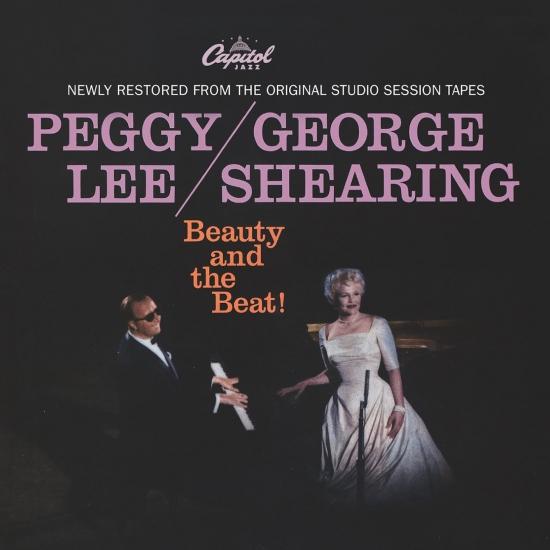 Info zu Beauty And The Beat!

Peggy Lee is heard here singing before a live audience, accompanied by the top-drawer piano of George Shearing. Cole Porter's 'Do I Love You?' is transformed by Lee's relaxed voice and the Shearing quintet's delicate bounce. The music seems to become a multi-sensory experience; 'If Dreams Come True' could fool you into thinking you were running through a field of clover on a sunny spring day.
Lee has impeccable taste in material; 'All Too Soon,' an engaging piece of Ellingtonia, is a typical example. Her performance of 'I Lost My Sugar in Salt Lake City' is a stirring blues predating her studio recording by three years while Shearing's piano and quintet mirror Lee's gentle emotions on 'There'll Be Another Spring'; the sensitive backing is perfect.
„Upon its first release Beauty and the Beat! was billed as a live recording from a Miami convention of disc jockeys. Though Peggy Lee and George Shearing did in fact perform there (and attempts were made to record them for later release), the songs heard on the subsequent LP were recorded in the studio and overdubbed with rather obvious canned applause, announcements, and even post-production echo. Lee and Shearing, who had never recorded before, conceived a set of completely new arrangements that played to their strengths: stately blues and effervescent swing. The best of the former comes on a pair of locale-referencing quasi-blues, 'I Lost My Sugar in Salt Lake City' and 'You Came a Long Way From St. Louis,' both of which Lee and Shearing are able to transform into languorous, respectable torch songs. The usually downcast 'Blue Prelude' is actually taken at a laissez faire tempo that Lee treats well, and the original set ends with 'Get Out of Town' and 'Satin Doll,' a pair of bemused, affectionate performances that perfectly suit the pair. Lee and Shearing's only collaboration on record -- though both would occasionally perform together thereafter -- is a supremely chilled session of late-night blues from two masters of the form.“ (John Bush, AMG)
Peggy Lee, vocals
George Shearing, piano
Toots Thielemans, guitar
Ray Alexander, vibraphone
Jimmy Bond, double bass
Roy Haynes, drums
Armando Peraza, conga
Recorded live in Miami on May 29th, 1959 in front of 2500 people
Mastered by Ron McMaster
Remixed from the original 3-track tapes and mastered in 24-bit
Produced by Dave Cavanaugh
Digitally remastered 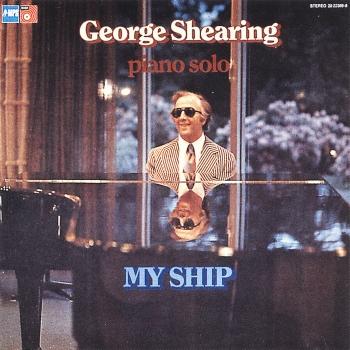 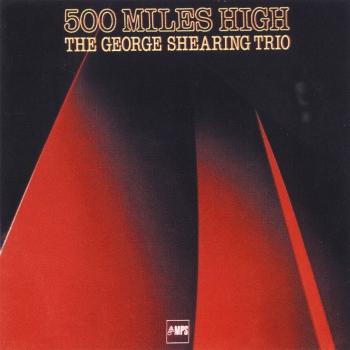 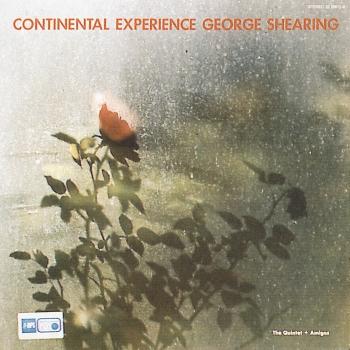 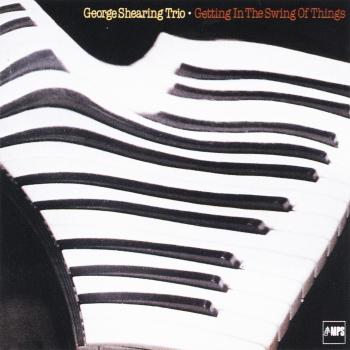 Getting in the Swing of Things 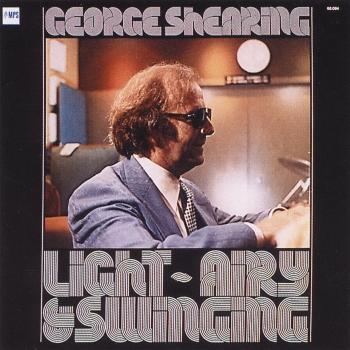