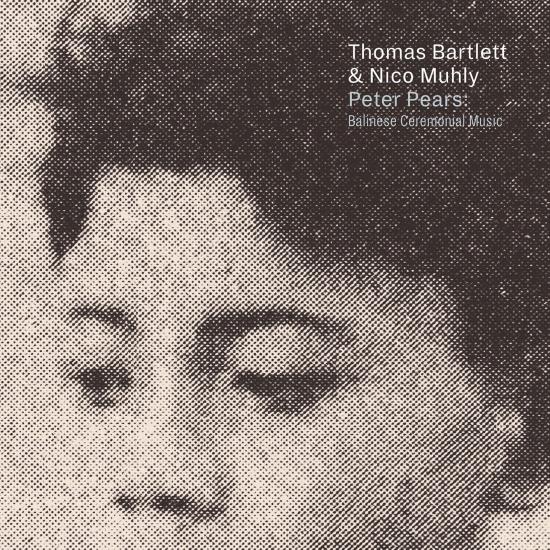 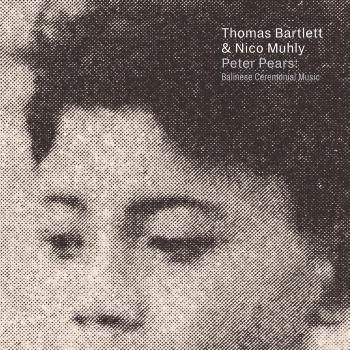 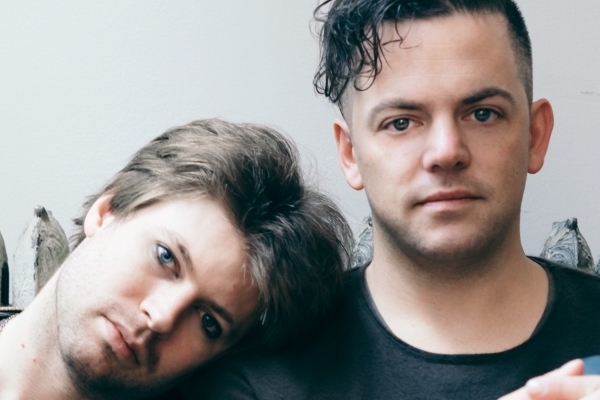 Nico Muhly
(b.1981) is an American composer and sought-after collaborator whose influences range from American minimalism to the Anglican choral tradition. The recipient of commissions from The Metropolitan Opera, Carnegie Hall, St. Paul’s Cathedral, the Philadelphia Orchestra and others, he has written more than 80 works for the concert stage, including the operas Two Boys (2010), Dark Sisters (2011), and Marnie; the song cycles Sentences (2015), for countertenor Iestyn Davies, and Impossible Things (2009), for tenor Mark Padmore; a viola concerto for violist Nadia Sirota; the choral works My Days (2011) and Recordare, Domine (2013), written for the Hilliard Ensemble and the Tallis Scholars respectively and most recently Looking Up (2017), a work for choir and orchestra for the Cathedral Choral Society.
Muhly is a frequent collaborator with choreographer Benjamin Millepied and, as an arranger, has paired with Joanna Newsom and Antony and the Johnsons, among others. Planetarium, a large work co-written with Sufjan Stevens and Bryce Dessner, was released on 4AD records. He has composed for stage and screen, with credits that include music for the 2013 Broadway revival of The Glass Menagerie and scores for the films Kill Your Darlings; Me, Earl And The Dying Girl; and the Academy Award-winning The Reader. Born in Vermont, Muhly studied composition with John Corigliano and Christopher Rouse at the Juilliard School before working as an editor and conductor for Philip Glass. He is part of the artist-run record label Bedroom Community, which released his first two albums, Speaks Volumes (2006) and Mothertongue (2008). He currently lives in New York City.