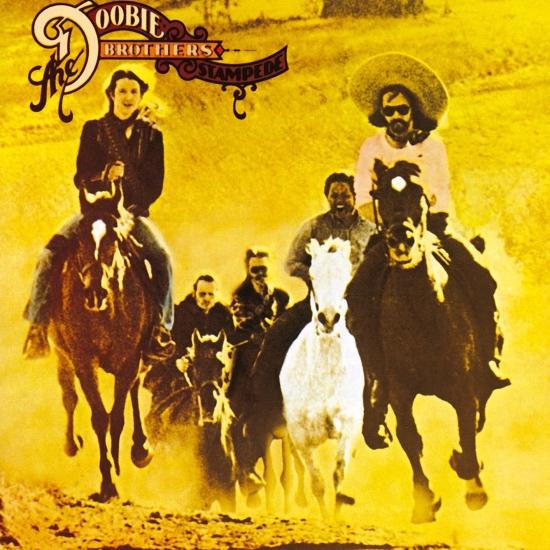 With a former Steely Dan guitar wiz now a full time member of the band, the Doobie Brothers decided to branch out from their trademark West Coast pop/rock. This is a far more ambitious album than its predecessors. The album's centerpiece (and at over six minutes, the longest track) is 'I Cheat the Hangman,' which begins as a folkish harmony piece a la David Crosby's 'Guinevere,' and then goes off on an extended instrumental break. Other high points include a satisfying cover of Kim Weston's Motown classic 'Take Me in Your Arms,' the bluesy country of 'Texas Lullabye,' and 'Star Key Sequel Rag,' a lovely acoustic guitar instrumental with something of a Renaissance feel.
„Talk about greatness -- the Doobie Brothers, with Jeff 'Skunk' Baxter added to their lineup, delivered their best album to date helped by a fairly big hit, though 'Take Me in Your Arms' never did anything close to its predecessors despite some chords and modulations that recalled 'Black Water' ever so slightly. Stampede's virtue was its musicianship, which, in addition to new member Baxter, was also showcased in the guises of some impressive guests. The Doobie Brothers' rootsiest album to date, Stampede was virtuoso soulful countrified rock of a gritty nature, crossing over into blues as well as reaching back to a raw, traditional rock & roll sound that wouldn't have sounded too out of place 20 years earlier. That was the opener, the searing 'Sweet Maxine,' which just might've made a good single with an edit or two to bring it down to three and a half minutes; the record gets better with the bouncing 'Neal's Fandango,' which is highlighted by lyrical as well as instrumental acrobatics on the verses and a delicious guitar and piano break. 'Texas Lullaby' is one of the prettiest pieces of country rock (though it's a little more 'Western rock') to come out of the genre since the Byrds and the Beau Brummels had treaded into it eight years earlier, and gets a magnificently soulful performance from Tom Johnston. And speaking of soul, Curtis Mayfield is the arranger on Johnston's hard-driving 'Music Man.' The group strips down to its acoustic basics for 'Slat Key Soquel Rag,' which could have been an outtake from the group's self-titled debut album; Maria Muldaur is the guest vocalist on 'I Cheat the Hangman,' representing Patrick Simmons' songwriting at its most ethereal. Baxter's 'Précis' was the group's nod to classical and Spanish guitar technique, and 'Rainy Day Crossroad Blues' provides guest artist Ry Cooder with a gorgeous canvas on which to paint his slide guitar licks. And the album lands with its feet firmly in 1970s-style roots rock on 'I've Been Workin' on You' and 'Double Dealin' Four Flusher.“ (Bruce Eder, AMG)
Tom Johnston, guitars, vocals
Patrick Simmons, guitars, vocals
Jeff 'Skunk' Baxter, guitar, steel guitar
Tiran Porter, bass, vocals
John Hartman, drums
Keith Knudsen, drums, vocals
Additional musicians:
Bill Payne, keyboards
Ry Cooder, bottleneck guitar on 'Rainy Day Crossroad Blues'
Maria Muldaur, vocals on 'I Cheat The Hangman'
Karl Himmel, drums, percussion on 'I Been Workin' On You'
Conte Candoli, trumpets on 'I Cheat The Hangman'
Pete Candoli, trumpets on 'I Cheat The Hangman'
Bobbye Hall Porter, congas on 'Take Me In Your Arms (Rock Me a Little While)'
Victor Feldman, marimba, percussion
Sherlie Matthews, vocals on 'Take Me In Your Arms (Rock Me a Little While)' and 'I Been Workin' On You'
Venetta Fields, vocals on 'Take Me In Your Arms (Rock Me a Little While)' and 'I Been Workin' On You'
Jessica Smith, vocals on 'Take Me In Your Arms (Rock Me a Little While)' and 'I Been Workin' On You'
Ted Templeman, percussion
Recorded Sept. 9 - Oct. 6, 1974 at Warner Brothers Studios, North Hollywood, CA, Burbank Studios, Burbank, CA, Curlom Studios, Chicago, IL and The Record Plant, Sausalito, CA.
Engineered by Donn Landee
Produced by Ted Templeman
Digitally remastered 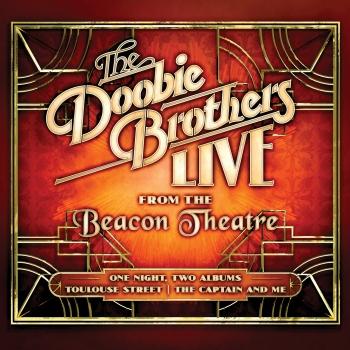 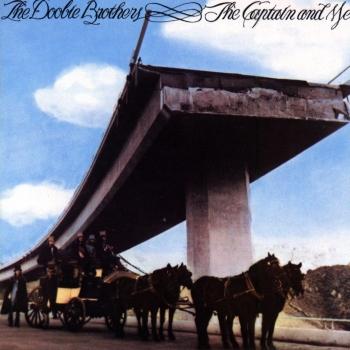 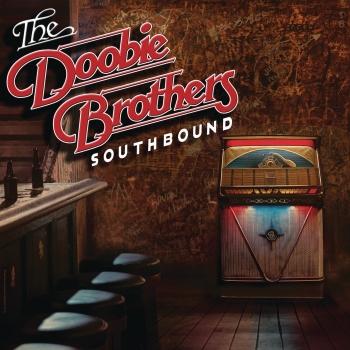 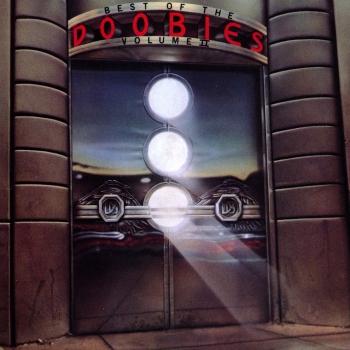 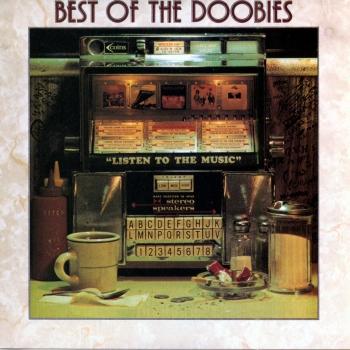 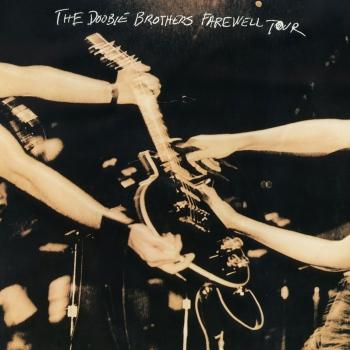 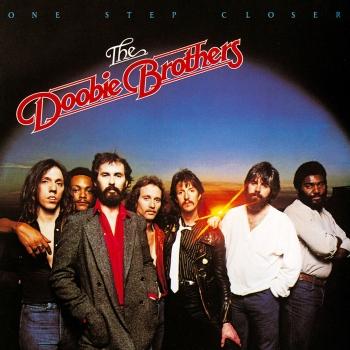 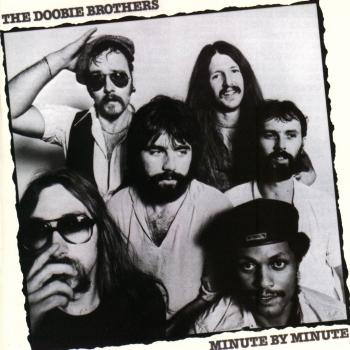 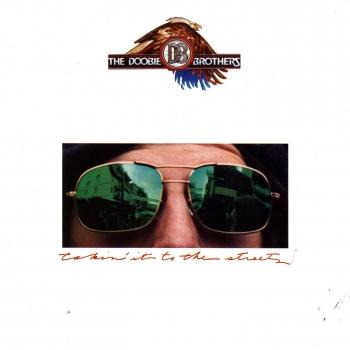 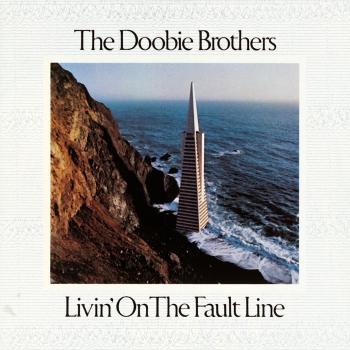 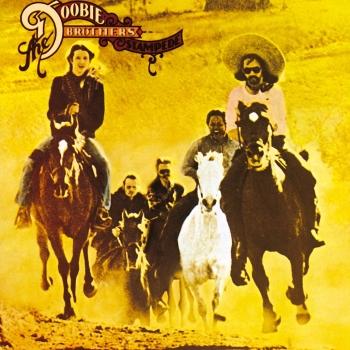 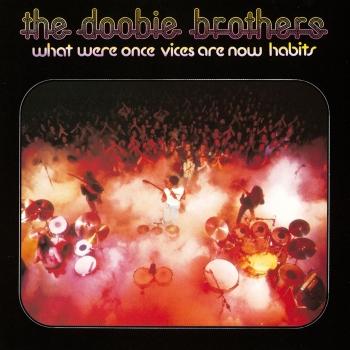 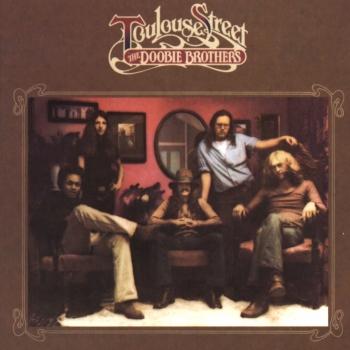 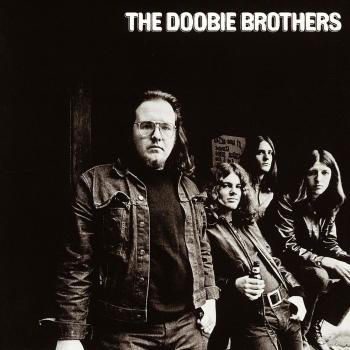 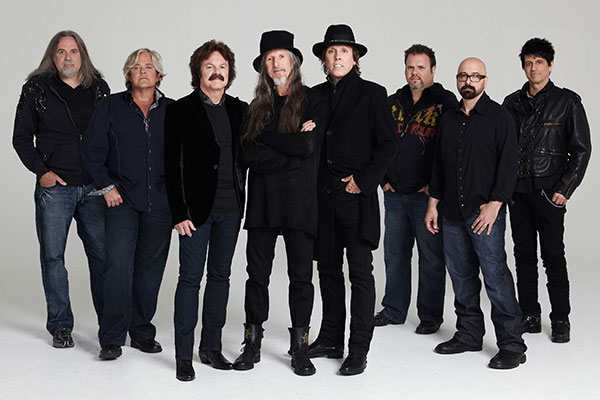