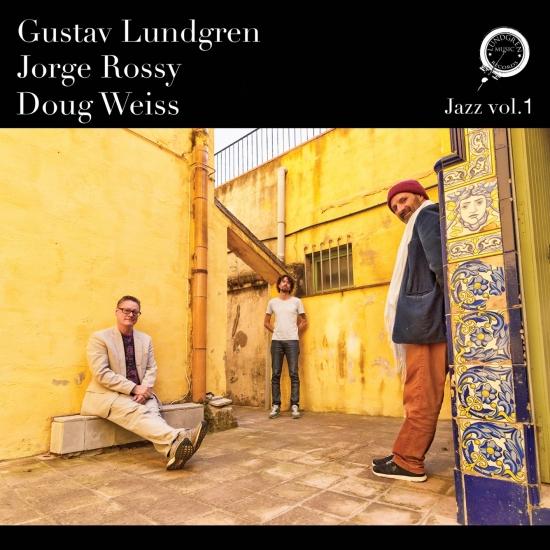 "If the truism holds that Jerome Kern’s timeless standard “All The Things You Are” is a prime test of a jazz player’s mettle and vitality in the pursuit of “playing changes,” Swedish guitar master Gustav Lundgren passes with flying colors on his latest album. With his masterful sense of touch, fluid phrasing and an inventive blend of single line work, chordal moves and register leaps, Lundgren easily seizes our attention and keeps us tuned in.
“Things” arrives as the second of seven tracks on this calmly bedazzling album, between the inviting prowess of “Invitation” and another Bronislaw Kaper tune, “On Green Dolphin Street.” Songbook choices also include “Gone With The Wind,” an uptempo take on Jobim’s “Triste” and Irving Berlin’s “They Say It’s Wonderful.” We’ve heard these standards countless times by now, but are reminded of their renewable power to move in able hands.
Yes, this is literally a jazz standards session with an almost dogmatic self-descriptive title and a declarative statement of straightahead, clean-toned jazz guitar. But the album teems with fluid virtuosity and, more importantly, a centering sense of musicality. This is volume one of two, recorded in mostly one take, in one day, last spring in the Spanish village of Begues. Lundgren has spent time living in Spain, and worked in various settings with Spanish drummer Jorge Rossy for several years now, with tasteful and agile bassist Doug Weiss being a newer ally. But the threesome gets along famously, in ways both relaxed and fit to burst with musical intensity." (Josef Woodard, DownBeat)
Gustav Lundgren, guitar
Doug Weiss, double bass
Jorge Rossy, drums 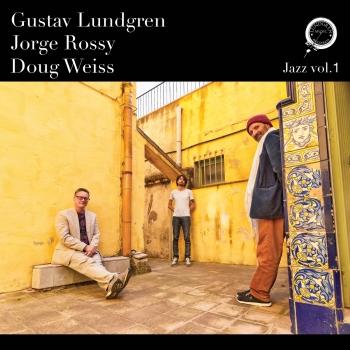 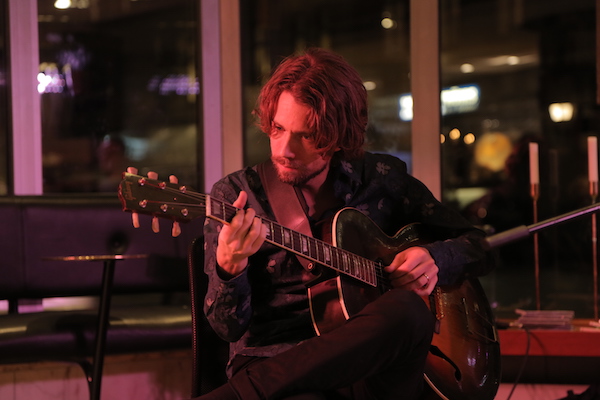