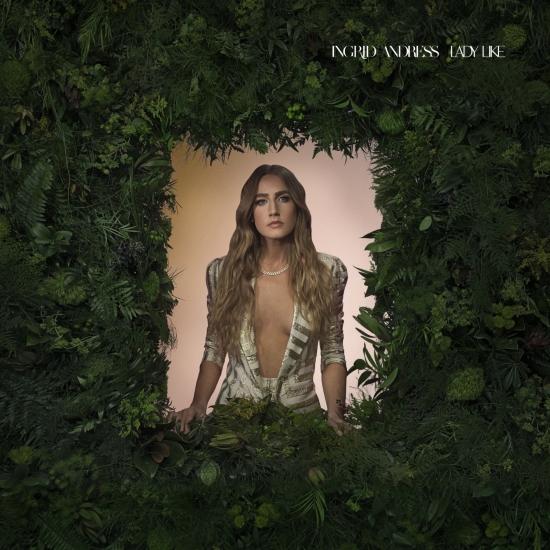 Ingrid Andress has set the release of her major label debut, Lady Like, for March 27. The project includes the title track she performed on Late Night with Seth Meyers shortly following its release, along with her current hit single “More Hearts Than Mine,” which made history as the only debut from a solo female to crack the Country Airplay Top 20 in 2019.
The Warner Music Nashville/Atlantic Records artist is gearing up for a busy 2020 with her nomination to the elite New Faces of Country Music Class of 2020, where she will perform during CRS in a few weeks, her performance at Keith Urban’s All for the Hall benefit in Nashville next Monday (Feb. 10) alongside Blake Shelton, Chris Stapleton and Tanya Tucker, and her upcoming dates this Spring on Dan + Shay’s North American arena tour. She will also help Thomas Rhett kick off his Center Point Road tour in May before heading out with Tim McGraw for his massive Here On Earth stadium tour this Summer.
Ingrid Andress, vocals 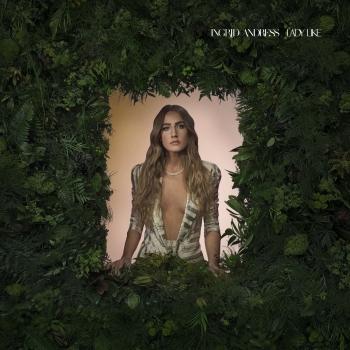 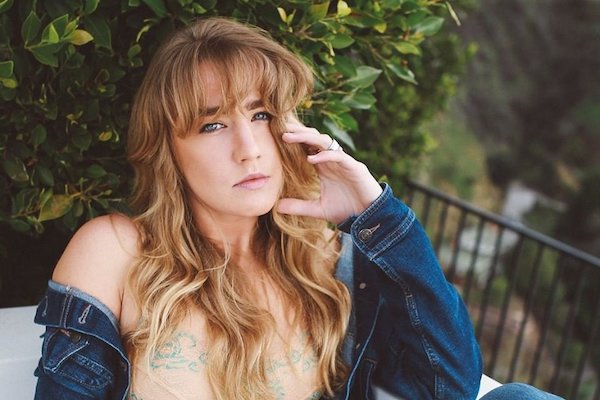 Ingrid Andress
Nashville-based singer/songwriter Ingrid Andress makes soulful pop that touches upon country and R&B. After garnering attention as an a cappella singer on NBC's The Sing-Off in 2010, Andress initially built her reputation off-stage collaborating on songs with Alicia Keys, Sam Hunt, Charli XCX, and others. In 2019, she debuted as a solo artist with the singles "Lady Like" and "More Hearts Than Mine."
Raised in Highlands Ranch, Colorado, Andress grew up in a large family where she was largely homeschooled until high school. As a child, she developed a love of music, including playing drums, piano, and writing her own songs. Despite her musical inclinations, her teen years found her exploring a wide array of interests, from athletics to modeling. While attending Rock Canyon High School, she became a member of the chamber and jazz choirs, garnered leads in several musicals, and was accepted into the Colorado All-State Jazz Choir and the Colorado All-State Women's Choir. During her senior year, she doubled down on vocal and piano lessons and eventually earned a vocal scholarship to Boston's Berklee College of Music, where she pursued a dual major in songwriting and performance. While at Berklee, she joined the a cappella group Pitch Slapped. The group then competed on season two of NBC's The Sing-Off, where Andress earned praise for her singing, as well as a CARA nomination. The following year, she returned to the show as a member of the all-female a cappella ensemble Delilah, eventually finishing in sixth place. Following her time on the show, she returned to Berklee, where she finished her degree and was mentored by noted pop songwriter Kara DioGuardi. After graduating, she relocated to Nashville, and embarked on a songwriting career, co-penning tracks for Sam Hunt, Alicia Keys, and Lauren Jenkins. In the process, she scored credits on hits like DJ Vice's "Steady 1234" and Charli XCX's "Boys." In early 2019, she released her debut solo singles "Lady Like" and "More Hearts Than Mine." Subsequent tracks "Both" and "We're Not Friends" appeared later that year.