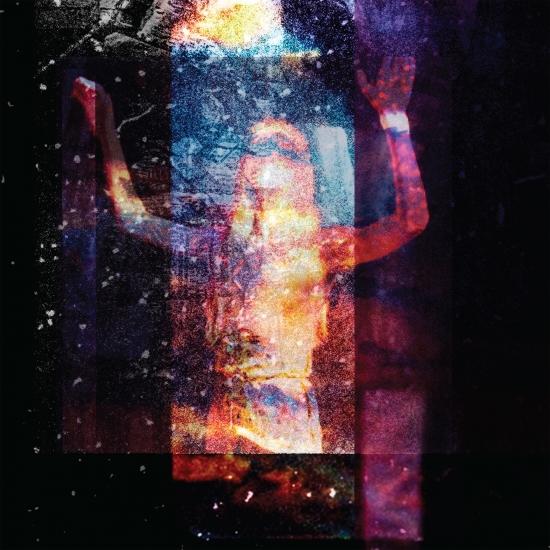 Interpret: It's a Fine Line

Info zu It's a Fine Line

Ivan Smagghe & Tim Paris secluded in a bunker, east London...French producers Ivan Smagghe & Tim Paris are busy in the studio as It’s A Fine Line, and they are also busy behind the decks. Having worked on their dj show in many festivals and club nights (including Fabric in London, Lux in Lisbon, NAME in Lille or Goa in Madrid), their special ‘It’s a fine line’ 4h, with wherever their combined creative minds bring them to, is starting to create stir on the festival circuit. Their productions have caused a lot of excitement almost defining a new genre, dark, moody and oddly quite sexy at the same time. After having completed the production of Battant’s debut album on Kill The Dj, the duo had finally found time to work on their own releases, including their single “Grease” for Cosmo Vitelli’s I’m A Cliche and remixes for Burger & Voigt, Tiga, Luca Baldini or Au Revoir Simone. Ivan has just completed a fantastic mix compilation Ivan Smagghe - Live at Robert Johnson.
Ivan Smagghe is speaking about It’s A Fine Line: „It's a Fine Line was first born out of Tim Paris and myself ending up in London a few months from each other (4-5 years ago). I think we left Paris for kind of the same reason: it seemed at the time a small pretty conformist scene. Fresh air needed. But then again, London is gigantic, hectic and easy to get lost in. here, anchors were needed and setting up it's a fine line, building a kind of proper studio and trying to be in it as much as we can was also a way to put a brake on going out..It took us a good year to get the studio going properly... getting into machines and into analog was not at all something given: we are not synth geeks. But those bits and bobs clearly came into the building of the IAFL sound, also because we were learning in the making kind of thing...It was the same thing with he production of the Battant lp for Kill the DJ. Producing a rock album was not something we aimed at, but, hey, we could learn from it no? If the machines were one key thing, the refusal of club music conformisms was probably the main root for IAFL. It was key for us to let go of the 'first we need to make a record that sound good in club'. We still aim to that in a way, but not over everything. We wanted to avoid anything 'straight' ('bancal bancal' was the name of the studio). We also opened our sound to a lot more influences that the classic krautrock / italo / space disco thing : industrial beats, 50's rockabilly ('Grease' for I'm a Cliche), sixties psychedaelia (our remix of Burger and Voig for Kompakt)... anything really... Probably also reaction to the house music return to classicism (deep/bongo/loops) and the commercial diffusion of the neo-disco sound... may be... but definitely showing that we love a lot of things, fashionable or not. Our list of remixes so far probably also testifies of a broad taste in music: Marc Houle, The XX, Burger and Voigt, Au Revoir Simone etc... We will keep our mind open in our choices.'
Ivan Smagghe & Tim Paris