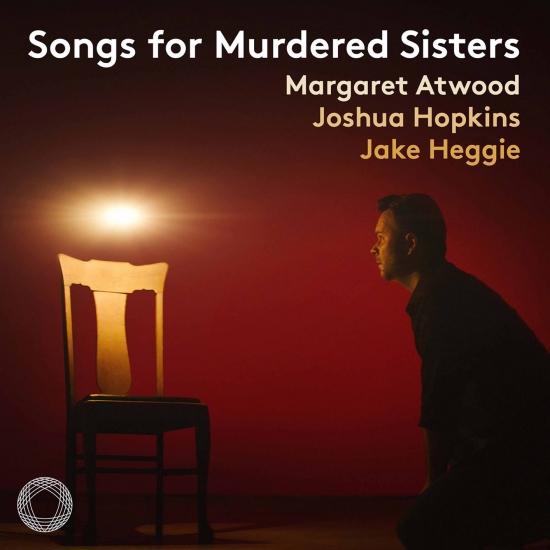 Following the murder of his sister in 2015, acclaimed Canadian baritone Joshua Hopkins set out on a journey to use his personal and professional voice to wake people up to the global epidemic of violence against women. His call to action inspired the great Canadian author Margaret Atwood to write Songs for Murdered Sisters, a brilliant set of eight poems that American composer Jake Heggie then set to music. In this 27-minute song cycle, a devastated wanderer attempts to find meaning and answers within a landscape of love, loss, grief, anger, rage and possible redemption.
Five years ago, Joshua Hopkins’s life changed forever when his sister Nathalie, along with two other women, was murdered by her ex-boyfriend in a spree that is now considered one of the worst cases of domestic violence in Canadian history. In his grief, Hopkins conceived of this song cycle. Co-commissioned by HGO with Canada's National Arts Centre Orchestra, with music by Jake Heggie set to poetry by Margaret Atwood, this powerful new work, directed by James Niebuhr, is Hopkins’s way of honoring his sister’s memory and speaking out against domestic violence.
Songs for Murdered Sisters is dedicated to the memory of Nathalie, Carol, & Anastasia and Pat Lowther & Debbie Rottman.
Joshua Hopkins, baritone
Jake Heggie, piano 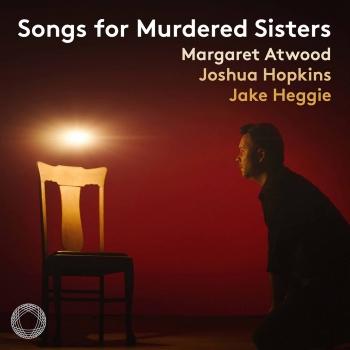 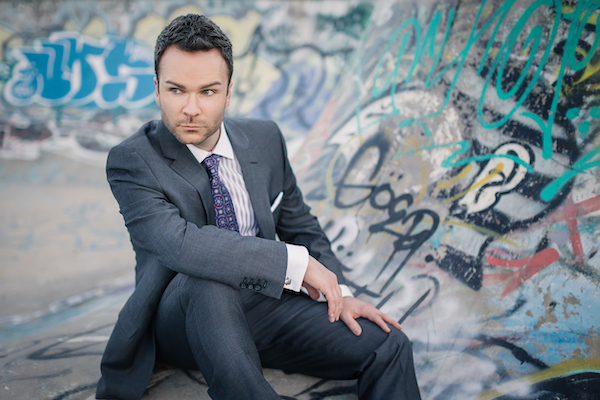 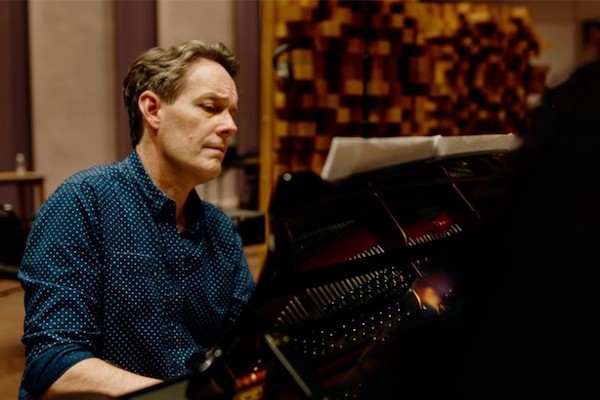