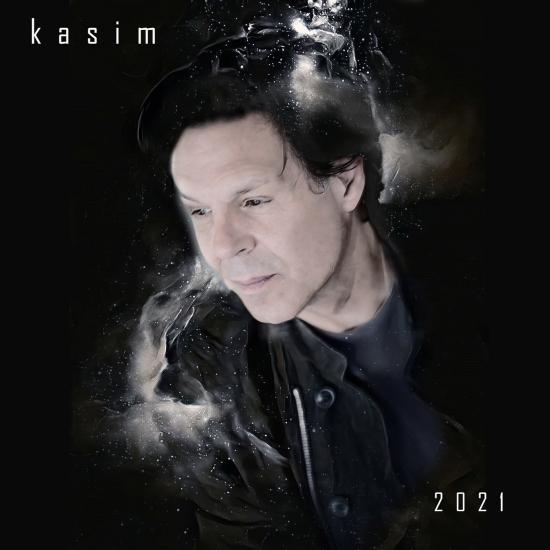 ReMaster edition of the 1981 solo album from bass player, vocalist and songwriter for Todd Rundgren's UTOPIA from 1977.
Sulton, a bassist and singer, joined Todd Rundgren’s Utopia for its fifth, longest-lasting incarnation. This four-piece Utopia line-up of Rundgren, Sulton, keyboardist Roger Powell and drummer John “Willie” Wilcox, formed in 1976 and released five albums between 1977 and 1982. While in Utopia, Sulton played and sang on Meat Loaf’s 1977 Bat Out of Hell for producer Rundgren, and formed an association with Meat Loaf that lasted well into the 21st century. It was Sulton who wrote Utopia’s only Top 40 single with 1980’s “Set Me Free,” and that song’s success led the session pro and band stalwart to take its title to heart. Feeling constrained by the limitations of the band, he departed in search of solo stardom. The result was Kasim.
Kasim Sulton, lead vocals, bass, keyboards
Mark Rivera, alto saxophone
Tom Morrongiello, guitars, backing vocals
Buck Dharma, lead guitar
Roger Powell, synthesizer
Mark Rochet Onofrio, drums, percussion, backing vocals
Earth, Wind & Fire, horns
Digitally remastered 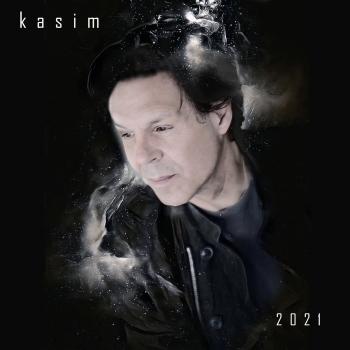