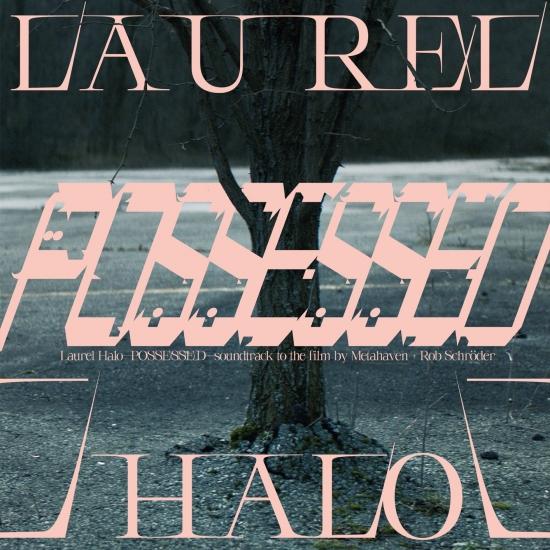 Laurel Halo presents an album’s worth of score provided for the 2018 experimental documentary Possessed by Dutch design collective Metahaven, produced in collaboration with Rob Schröder and Dutch Mountain Films. Her first foray into writing music for the screen, the album provides a rich variety of sounds, from aqueous, subterranean drones, to plaintive folk pieces for violin and cello, to uncanny pseudoclassical piano mutations.
It’s fitting for Laurel Halo to move into the score world. Already known for her ability to craft evocative, emotionally charged music, the pieces on offer give shade and contour to the central questions of Possessed: how do we find new ways of being together, outside the self-surveillance of social media? What can life look like outside neverending competition? The film’s sophisticated collage including makeup tutorials, phones melted by liquefied lead, FBI facial recognition, selfie risk-takers atop cranes, and ecstatic believers all point to the central question of the film: who is looking out for you?
The soundtrack traverses both the synthetic and acoustic, in keeping with the film’s tension between what is natural and unnatural. Opening track Hyphae unfolds like the eponymous fungal network, spreading and extending indelibly; the Rome Themes signalling religious, romantic yearning; the delicate piano of Marbles recalling the recurrent motif of black marbles, all knocking against one another, but never touching. Zeljava, named after the abandoned former Yugoslavian military airbase featured in the film, is a central piece for its wrenching resonance. In a nod to film music tradition a simple rendition of Pergolesi’s Stabat Mater is also included in the collection.
Violinist Galya Bisengalieva and cellist Oliver Coates provide rich performances, and renowned engineer Paul Corley lends additional production.
Oliver Coates, cello
Galya Bisengalieva, violin
Mixed by Paul Corley
Mastered by Noel Summerville 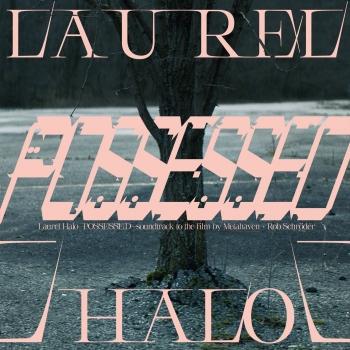 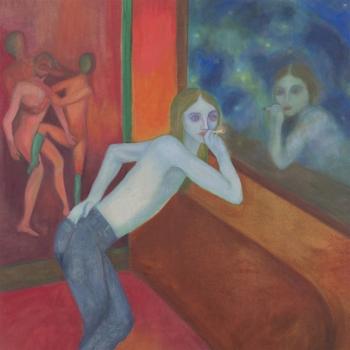 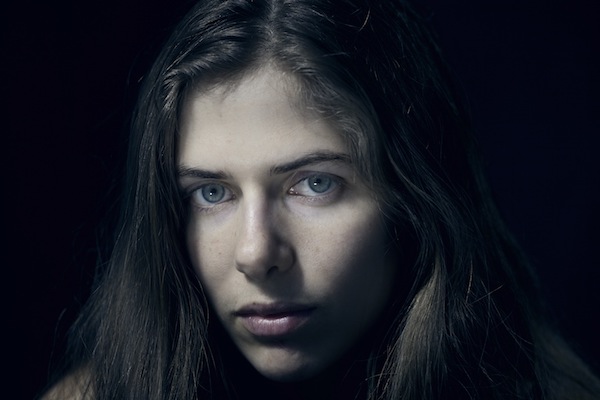 Laurel Halo
Heavy, mutilated strains of electronic music with influence from the sounds of Detroit, UK and Germany – Laurel Halo’s music is shapeshifting, moody and ecstatic. The Michigan-born and Berlin-based artist has been a mainstay of the London-based label Hyperdub, who released her breakout, divisive debut album Quarantine in 2012. The record received critical acclaim, and was named Wire Magazine’s Album of the Year. Since then she’s released two more albums – 2013’s Chance of Rain for Hyperdub, 2015’s In Situ for Honest Jon’s – and toured extensively with a live hardware PA. In addition, Laurel hosts a regular show on Berlin Community Radio, having originally cut her teeth as a freeform DJ on the legendary WCBN-FM station in Ann Arbor, Michigan. She has collaborated with John Cale, Julia Holter, David Borden, Daniel Wohl, and Metahaven among others.Halo has also composed the soundtrack for Still Be Here, a Transmediale/CTM film commission starring the Japanese virtual popstar, Hatsune Miku, which debuted at Berlin’s Haus der Kulturen der Welt, and was most recently shown at the Barbican Hall in London. Her latest album, Dust, is due out on Hyperdub in late June.