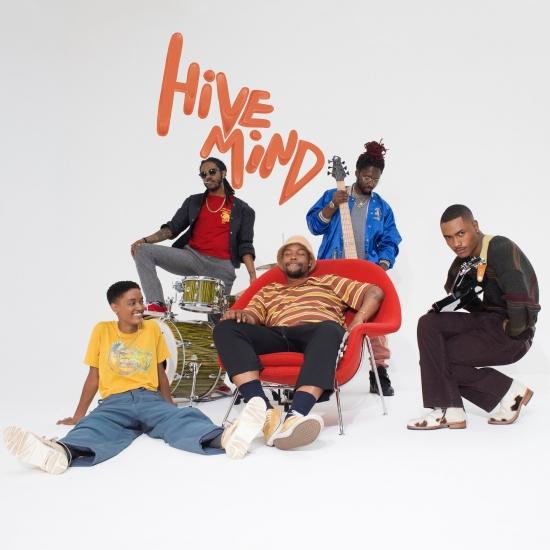 "Hive Mind" is the new album from The Internet, and is the follow up to 2015's critically acclaimed and Grammy nominated album Ego Death. With this new album, The Internet present enormous growth in their creative chemistry and prove they are a five-person force whose singular talents created one phenomenal whole.
And it is with a sense of togetherness - not just for them, but for everyone - that the band chose to highlight as a major theme for Hive Mind. "After making a few songs we realized that we really want to use this album to live by example and promote camaraderie amongst young black people," Syd reveals. "We realized that we're the only band of our kind. And we want to really solidify ourselves as that, as the best." With the chaos of the current world considered, all of The Internet wanted to champion good feelings and the joy of following your heart and passions, in addition to using their own positive relationships and experiences to inspire their community. The band unearthed an even deeper purpose as they collaborated on "Hive Mind". The result is not just one of the greatest records in the band s already phenomenal catalogue, but is easily one of the best albums of 2018, from five amazing people already leaving an indelible mark on pop music.
Sydney Bennett, vocals
Steve Lacy, guitar (on tracks 2–4), bass (o track 3), drums (on track 4)
Matthew Martin, keyboards (on tracks 3, 5), drums (on track 3), synthesizer (on track 3)
Patrick Paige, bass (on tracks 2, 4), keyboards (on track 2)
Christopher Smith, drums
Additional musicians:
Gaz, drums (on track 2)
Nick Green, background vocals (on tracks 2, 4)
Moonchild, horn (on track 4) 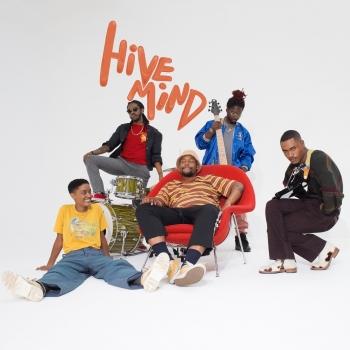 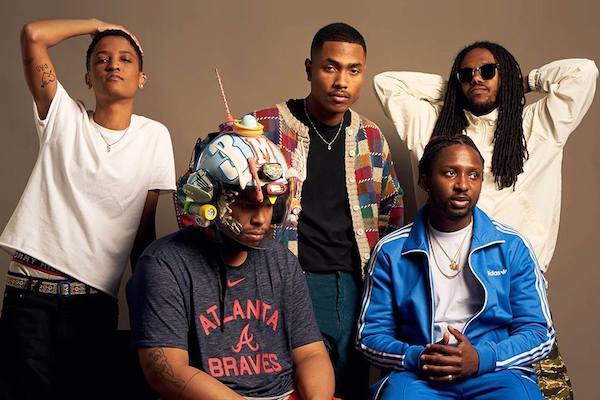 The Internet
began as two people – Sydney and Matt. Sydney taught herself how to record, engineer, and produce at age 15. She also sings, imbuing every song with a sultry, mellifluous, quiet power. Matt produces and plays synths. She’s now 23; he’s now 26. Like all post-modern relationships, the duo initially met on Myspace in 2008, only to meet in-person three years later.
The Internet have released two albums previously – 2011’s Purple Naked Ladies, and 2012’s Feel Good.
The Internet branched off from the Odd Future collective and started their own band in 2011. Sydney had been writing music since she was small; she put this on hold to become OF’s DJ and producer, and picked her songs back up in 2011 to make her first full-length album with Matt.
When they play live, The Internet is a band – a six-person outfit whose youngest member is 17. They began playing as a full-band in order to tour behind Feel Good, and the band members all contributed their talents to The Internet’s 2015 album EGO DEATH.