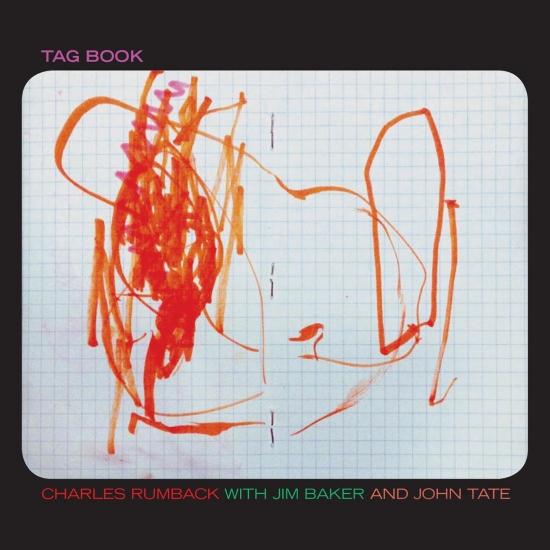 Summer in Chicago began in 3/4 time. Charles Rumback, alongside comrades Jim Baker and John Tate, waltzed in June with Threes - an effortless debut culled from three nights on the burner at the artist-run venue on the forefront of new music, Constellation. The Chicago Reader took note of the trio’s improvisatory rapport stating "the crosstalk is sublime and the refined melodic impulses gently gorgeous.” The rich fecundity of these three nights led to so much new growth that the trio realized there was another album inside these live recordings.
Tag Book ushers in autumn. This is no diluted sequel, nor is it a prequel tacking on a retrofitted backstory where there is none. This a mirror image twin emerging. A double album separated at birth from Threes, randomly crossing paths, doing a double take, and noticing the differences in its similarities. Counter to its clockwise.
Every graffiti writer worth his Krylon keeps a black book. A piece book. A place to gather source material for future sketches, to harness creative energy and ideas, as well as to collect tags from fellow writers. A tag book. From graph paper to the grand staff, Tag Book has arrived to reunite with its twin.
A collection of four aural sketches from Rumback’s pen alongside two “tags" collected from the masters (Stanley Cowell’s “Equipoise” and a spirited take on Monk’s “Eronel”), the trio picks up where it left off with Threes and keeps it in forward motion downfield. Rumback’s compositions are always deep with melody and wide in harmony, leaving lots of acreage for his “deep rapport and intuitive connection” with bassist John Tate, and for pianist Jim Baker "who solos on Rumback’s tender themes with endless invention and harmonic splendor.” (Chicago Reader).
In the hands, hearts, and minds of his simpatico bandmates, Rumback’s tunes are not simply obliterated by freedom, but rather set loose to roam and be rendered into what, at first, may seem indiscernible from the written melody, but, like a graffiti writer’s tag, rough-hewn and wild, you just have to look, listen, and pay attention to see the scribe’s stylized signature. You see? There it is.
Tag Book is the fourth album by Charles Rumback as a leader.
Jim Baker, piano
John Tate, bass
Charles Rumback, drums
Recorded at Constellation in Chicago by Caleb Willitz
Mixed and mastered by Caleb Willitz in Chicago 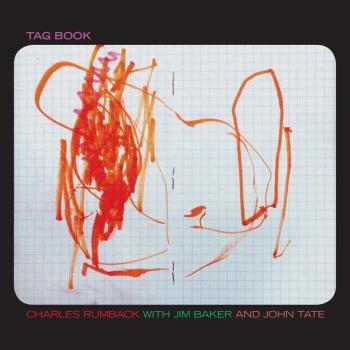 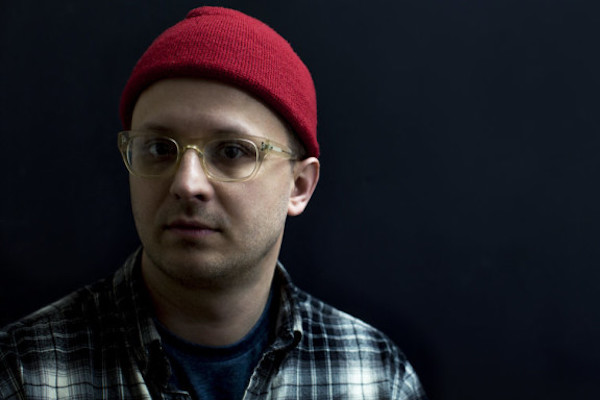 Charles Rumback
has been teaching piano and drums to students of all ages and abilities for more than ten years Charles graduated with a degree in Jazz Composition from Chicago College of performing Arts, he is a drummer, composer, and session musician who works as a collaborator with musicians from a variety of backgrounds. He has recorded and toured extensively in the US and internationally.