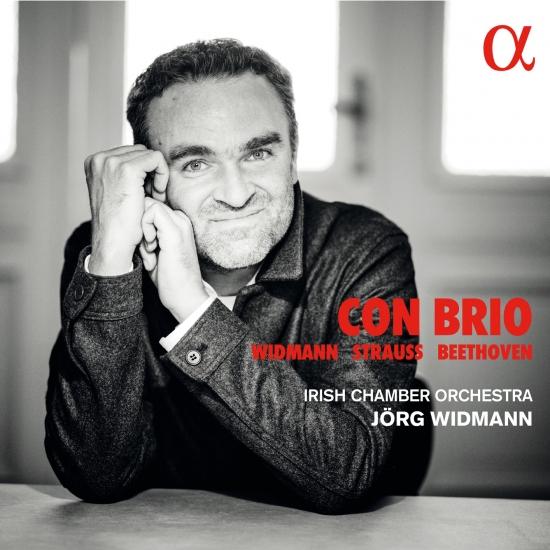 Here we meet Jörg Widmann as soloist, conductor and composer. With his piece Con brio, premiered in 2008, he pays a vibrant tribute to Beethoven in general and his Seventh Symphony in particular. At the head of the excellent Irish Chamber Orchestra, of which he is principal conductor, he has also recorded the aforementioned Symphony no.7, which occupies a special place among the most grandiose works of Beethoven; he himself considered the second movement to be one of his finest compositions! He wrote this symphony in 1812, when deafness was beginning to take its toll on him, the Napoleonic Wars were raging in Russia, and he met Goethe. Richard Strauss was in his twilight years when he composed his last instrumental work, the Duett-Concertino for clarinet and bassoon with string orchestra and harp, in 1947.
Jörg Widmann, clarinet, Musical direction
Irish Chamber Orchestra 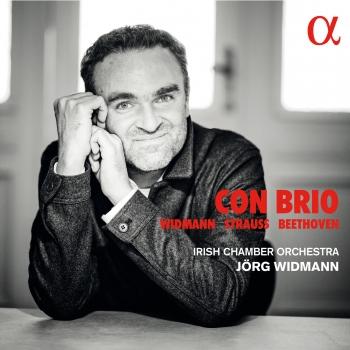 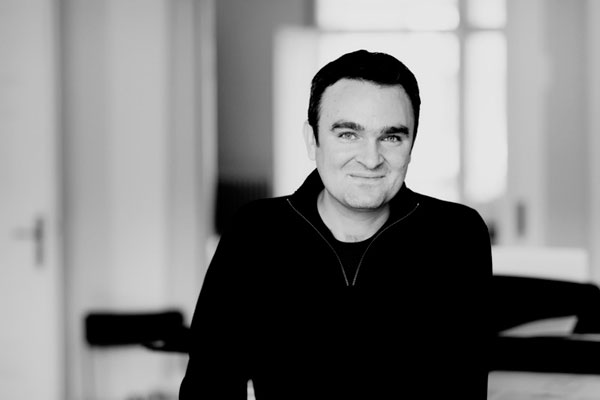