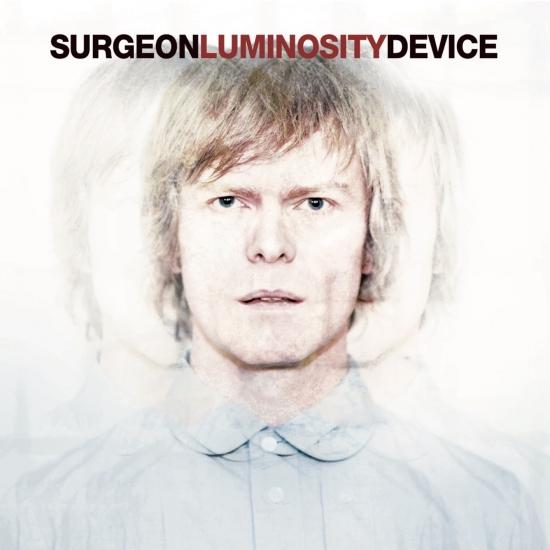 Surgeon’s new full-length, Luminosity Device, takes Bardo Thödol – the Tibetan Book of the Dead – as a starting point for a rhythmic journey into those interstitial spaces where body, mind, and soul no longer seem like distinct categories.
Upon initial inspection ‘Luminosity Device‘ presents nine tracks of dark, bold and brooding techno. Each track has a distinct clinical precision in drum patterns and composition. No doubt the album was produced using a vast armada of modular synths. One thing is for sure ‘Luminosity Device‘ will not disappoint the most die hard of fans.
Surgeon, DJ 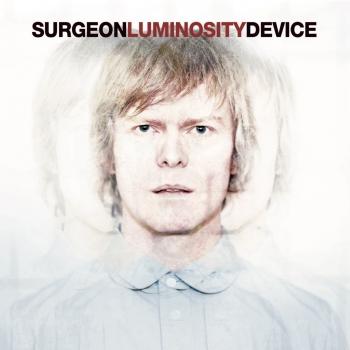 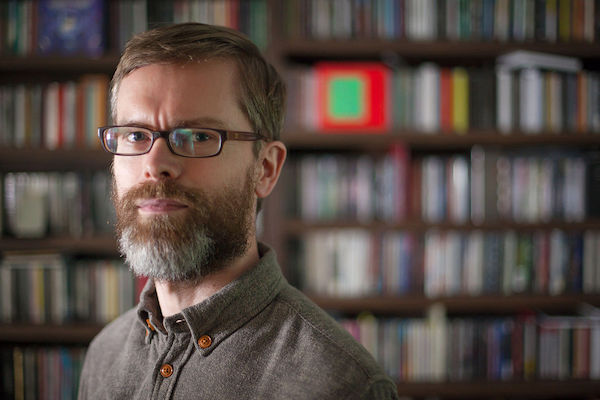 Surgeon
real name Anthony Child, has been at the forefront of UK techno since 1994 His debut “Surgeon EP” is regarded by many as seminal, and along with several early Downwards releases, caused a ripple of excitement through the techno cognoscenti of the time. Surgeon released a further three albums on Tresor, numerous Counterbalance and Dynamic Tension EPs and LPs “Body Request” in 2000, “Breaking The Frame” LP in 2011, and “From Farthest Known Objects” in 2016.
Over the course of his career, the Birmingham resident has perfected a unique and uncommonly effective production style. His is a tough techno sound with an industrial murk about it but also plenty of funk, swing and a sophisticated sense of dub-space learned in part from his Chain Reaction contemporaries in Berlin.
“Proving that hard can also be smart, sensuous and danceable, the influence of Surgeon on the 2010-ruling Ostgut/Berghain sound DJs/producers like Marcel Dettmann, Shed et al is substantial”. (Fact Magazine).
Over the years Surgeon has shown his versatility as a musician with releases under his own name on Editions Mego (“Electronic Recordings from Maui Jungle Vol. 1”), NNA Tapes (“The Space Between People And Things”) and K2 O & FatCat Records (“Guitar Treatments”) which break all the usual boundaries of electronic dance music.
Further evidence of these multi-functional production skills can be seen on Surgeon’s impressive remix CV, working with the biggest names in techno (Dave Clarke, Luke Slater/PAS, Green Velvet, Hardfloor, the Black Dog etc), Thom Yorke (Radiohead), Glasgow post-rock outfit Mogwai, old masters Faust and Coil, and most recently, artists such Moderat, Shed, Traversable Wormhole and Scuba.
“Surgeon calmly rolled with whatever life threw at him, a sit-down ambient set in a yurt at Freerotation? Sure. Jamming in front of several thousand bewildered Lady Gaga fans? Why not?” (Resident Advisor Top DJs of 2014).
Recently dubbed by FACT magazine as arguably the finest techno DJ in the world, Surgeon is also naturally one of the most in-demand, with DJ mixes for Warp and Fabric and a schedule spread across Europe and Japan. He has played every key club/event/festival going, helped pioneer Birmingham’s House of God and held a 3 year residency at Tresor (Berlin) during its all-powerful 1990s peak. He was also one half of the much loved BMB (British Murder Boys) with Regis. He’s currently performing improvised live sets with Lady Starlight and also with Blawan as TRADE.
Contemporary Surgeon sets are notable for experimentation with new DJ technologies embracing cutting edge hardware, increasingly blurring the line between a DJ set and a live performance. Surgeon is a selector of some skill and one of the most inventive, intuitive users of Ableton out there. Using techno as a vehicle to carry his artistic message, he also mixes up everything from contemporary bass music/dubstep to Rephlex-esque electronica to create a coherent, intense and righteously banging whole.