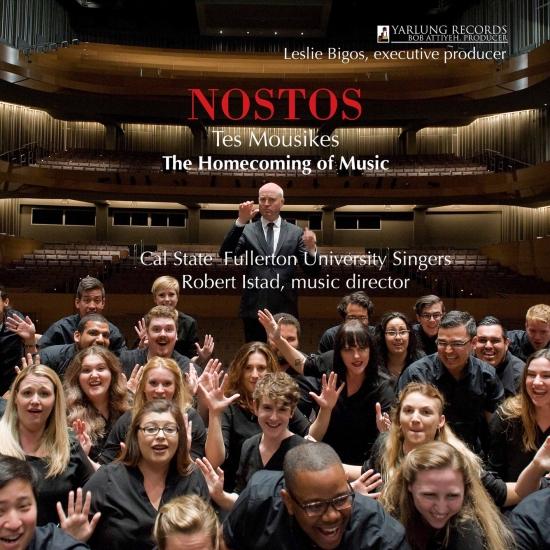 Music director Robert Istad is one of the most exciting choral conductors in the next generation of American music. He recently inherited the venerable post of Music Director of the Pacific Chorale, led by the eminent John Alexander since 1972. Rob Istad planned this recording and the repertoire for their tour carefully. This is church music from the sacred traditions in Europe, Russia and the Americas. The University Singers gave this concert in four beautiful houses of worship in Vasterås, Tallinn, Helsinki and St. Petersburg. Rob wanted to take the best American choral tradition on tour, and take home music by composers from these areas. Rob talked about how important it was to “connect each student to the culture of the places they would visit through the repertoire,” while he also acknowledged that “European audiences expect American choirs to bring music from their own folk tradition.” Herbert Howells’ Requiem and Brahms’ Op. 29 motet served as the foundation stones of the program. Even though it is a mass for the dead, it celebrates life through its promise of the peace that comes through faith, contemplation and acceptance. This performance, anything but morbid, emphasizes the Requiem’s transcendence, its reassurance, and its foretelling of eternal light. Howells’ inclusion of Psalms 23 and 121 in the Requiem encouraged Rob to balance them with Brahms’ setting of Psalm 51 in the Op. 29 motet.
„Stunning! Remarkable! Never heard such a thing! Eleven vocal works sung and recorded FLAWLESSLY in one take, without sheet music, no editing, recorded in stereo with a legendary AKG C-24 tube microphone, all tube preamplification, and direct to SonoruS ATR12 analog tape recorder! Forget Telarc. Remember Yarlung!“ (Robert H. Levi, Positive Feedback)
„Nostos celebrates Dr. Robert Istad conducting the Cal State Fullerton University Singers in repertoire fresh from the ensemble’s concert tour in Russia, Scandinavia and the Baltics during the summer of 2017. Even though Rob and the University Singers have performed around the world and collaborate regularly with the Los Angeles Philharmonic and Pacific Symphony, this is the choir’s debut album. I promise this won’t be their last.“ „The joy and enthusiasm these singers felt on their tour and expressed during our recording sessions bubbles through the recording and you can hear it in every piece. Working in the glorious acoustics of the Valley Performing Arts Center (soon to be renamed The Soraya) enabled us to capture every nuance. Many thanks to Leslie Bigos, Kimo Furumoto, Cal State University Fullerton and Cal State University Northridge for making this recording possible.“ (Bob Attiyeh, producer)
Areli De La Torre, soprano
Vanessa Yearsley, soprano
Sammy Salvador, tenor
Cal State Fullerton University Singers
Robert Istad, direction 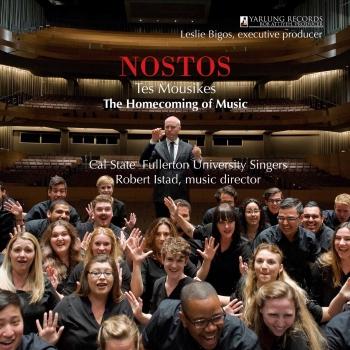 Nostos: The Homecoming of Music 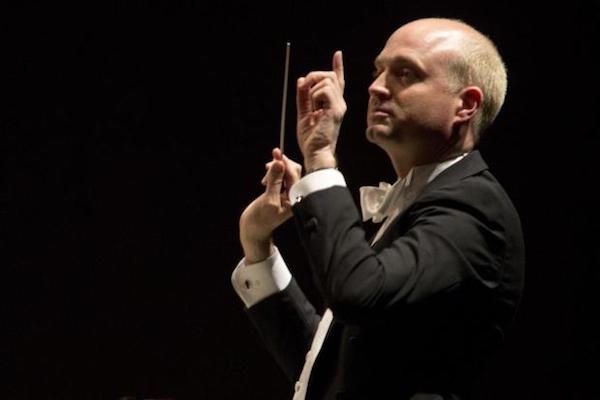 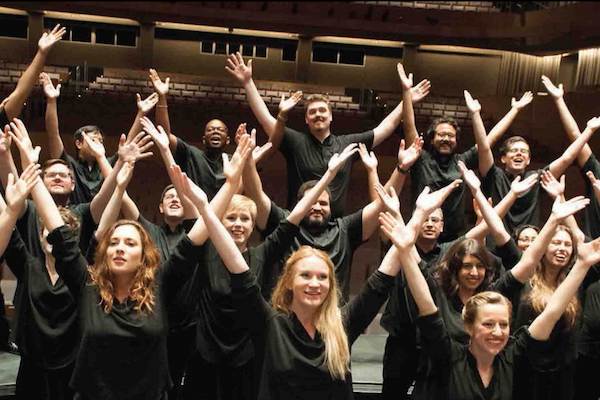 Dr. Robert M. Istad
conducts the University Singers and the Women's Choir in addition to teaching courses in conducting, advanced interpretation and literature. He has prepared choruses for Esa–Pekka Salonen and the Los Angeles Philharmonic, Carl St.Clair and the Pacific Symphony Orchestra, Sir Andrew Davis and the Los Angeles Philharmonic, Nicholas McGegan and the Philharmonia Baroque Orchestra and Keith Lockhart and the Boston Pops Esplanade Orchestra, as well as conductors Bramwell Tovey, Eric Whitacre, Giancarlo Guerrero, Marin Alsop, George Fenton, John Alexander, William Dehning, John DuPrez, David Lockington and Mark Manderano. Dr. Istad received his Bachelor of Arts degree in music from Augustana College in Rock Island, Illinois, his Master of Music degree in choral conducting from California State University, Fullerton and his Doctor of Musical Arts degree in choral music at the University of Southern California. He studied conducting with Dr. William Dehning, John Alexander and Dr. Jon Hurty. Dr. Istad is the Artistic Director of Pacific Chorale, and is in demand as an adjudicator and guest clinician.