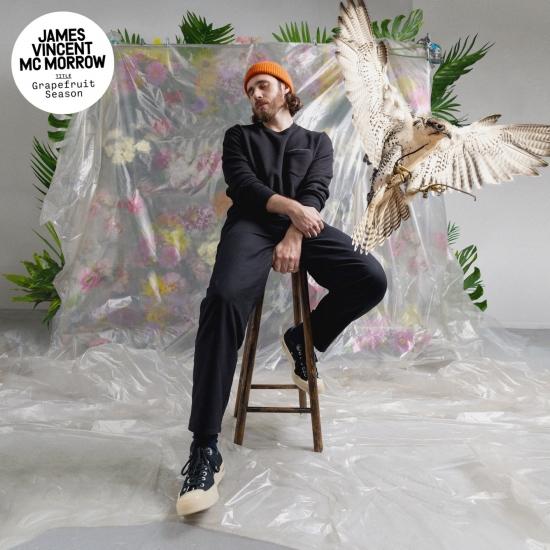 Grapefruit Season is the long awaited 5th studio album from James Vincent McMorrow. Produced by James alongside fellow genre disruptors Paul Epworth, Kenny Beats, Lil Silva and Patrick Wimberly (Chairlift), the album was recorded in London, Los Angeles and Dublin largely before the pandemic struck. It embraces the fact that life is chaos, and the idea of growing up but feeling none the wiser.
In an already-unpredictable career, Grapefruit Season sees James Vincent McMorrow push himself (and his sound) in all new ways. Produced by James alongside fellow genre-disruptors, Paul Epworth, Kenny Beats, Lil Silva and Patrick Wimberly (Chairlift), McMorrow’s fifth album was recorded between London, Los Angeles and Dublin largely before the pandemic struck. It embraces the fact that life is chaos, and the idea of growing up but feeling none the wiser. Each song is held together by McMorrow’s instantly-identifiable voice, an untethered musical imagination, and (from dancehall to soul, country to R&B) purposefully little else in its pursuit of fear-free pop music. Even the title, Grapefruit Season, seems to signpost doing simply what you want, rather than what you are supposed to do (it was inspired by James watching his mum eat grapefruit as a kid, and the idea that what’s good for you may not actually be pleasurable). Throughout the emotional highs and lows of ‘Grapefruit Season’, you are reminded of the risks James Vincent McMorrow has taken since the singer-songwriter roots of debut album, Early In The Morning, (which turned ten in 2020); but also that those same instincts – to follow inspiration wherever it leads, and to be as brutally honest possible – remain a refreshing constant.
“Every time a new song or album comes out, I get a mail asking me to put together some thoughts on the songs and how they came together, where they came from, what they mean. The truth is I just live my life, the songs come when they come, and they come from wherever they come from. Then once they’re done I start worrying about if they’re good enough, if I mean enough to make them good enough.
"This last year has been a massive lesson in patience for all of us. But I don’t feel any more patient than I did before, in fact the opposite, I feel impatient. I had this album finished last year and then the world stopped and I had to stop. I remember sitting in my car crying after I heard that we’d be parking the work until 2021, and then I wrote ‘Waiting.’ It’s a song about feeling sorry for myself, and then going home and talking to the one person in my life who understands just how awkward a fit all of this is for me, and who loves me for the actual human I am and not what I curate in order to feel like the person I need to be."
I don’t know if any of this makes any sense – but Grapefruit Season is about embracing the idea nothing makes sense. None of it is supposed to be linear. Music isn’t some holy grail to a greater meaning, it’s supposed to remove you from where you are for a moment and take you somewhere else. And I’m not saying that isn’t a transcendent thing, because when it’s done well it truly is. And I believe/hope I have done it well with this album. I’m just saying that at the end of the day, music is a simple idea unadorned idea that doesn’t need bells and whistles to make it work…. unless you’re making an album where the only instruments are bells and whistles, then you definitely need them to make it work.”
“McMorrow has a soul voice to cherish” – Guardian
“The ever-shifting Irish singer-songwriter…it works” – Sunday Times, Hottest Tracks
“Pushing his music onto a different realm, whilst maintaining that recognizable emotional pull” – CLASH
James Vincent McMorrow 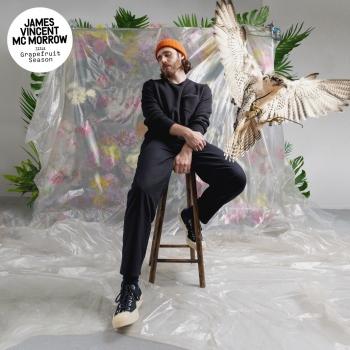 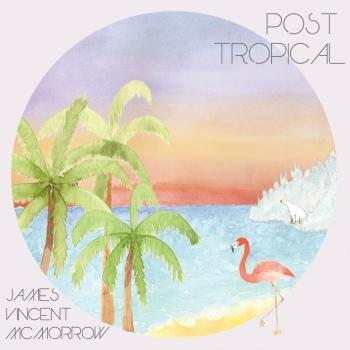 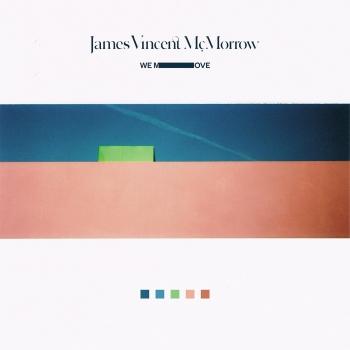 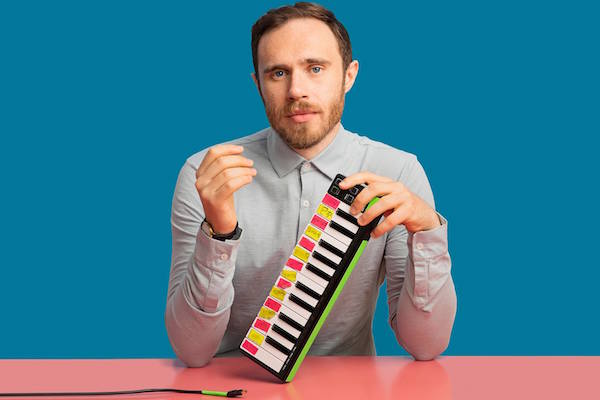