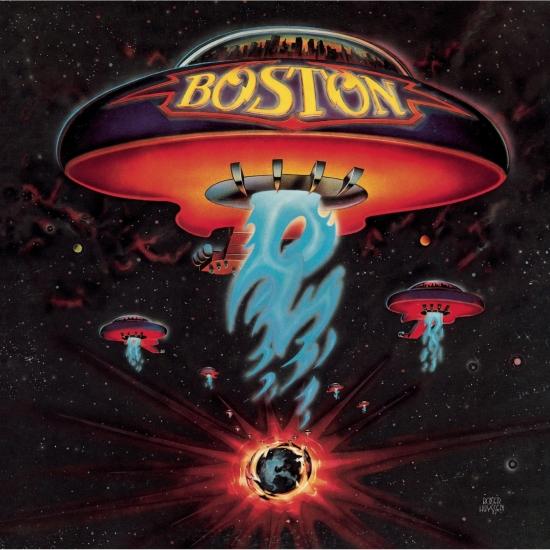 Remastered from original master tapes! With hard-rock guitar riffing and vocal melodies with pop sensibility and memorable choruses, technician/guitarist/composer Tom Scholz and his band Boston topped the international charts with this debut. Until 1986 Boston's debut album was the best selling debut album ever (only to be dethroned by Whitney Houston) with over 17 million units sold in the USA alone. This album contains the international chartbuster 'More Than A Feeling'. When Epic (who signed the band in 1975) demanded the songs should be re-recorded, Tom just rented an L.A. Studio and recorded Brad Delp's vocals there. The rest of the album is just derived from his basement studio demo's....
"Boston is one of the best-selling albums of all time, and deservedly so. Because of the rise of disco and punk, FM rock radio seemed all but dead until the rise of acts like Boston, Tom Petty, and Bruce Springsteen. Nearly every song on Boston's debut album could still be heard on classic rock radio decades later due to the strong vocals of Brad Delp and unique guitar sound of Tom Scholz. Tom Scholz, who wrote most of the songs, was a studio wizard and used self-designed equipment such as 12-track recording devices to come up with an anthemic "arena rock" sound before the term was even coined. The sound was hard rock, but the layered melodies and harmonics reveal the work of a master craftsman. While much has been written about the sound of the album, the lyrics are often overlooked. There are songs about their rise from a bar band ("Rock and Roll Band") as well as fond remembrances of summers gone by ("More Than a Feeling"). Boston is essential for any fan of classic rock, and the album marks the re-emergence of the genre in the 1970s." (Vik Iyengar, AMG)
Brad Delp, vocals, acoustic guitar
Tom Scholz, guitars, acoustic guitars, clavinet, organ, bass
Barry Goudreau, guitars
Fran Sheehan, bass (on "Foreplay" and "Let Me Take You Home Tonight")
Sib Hashian, drums (except "Rock & Roll Band")
Jim Masdea, drums (on "Rock & Roll Band")
Recorded between 1975 and 1976 at Foxglove Studios, Watertown, Massachusetts; Capitol Studios, Hollywood, California; The Record Plant, Los Angeles, California
Engineered by Tom Scholz; Warren Dewey
Produced by John Boylan, Tom Scholz
Digitally remastered 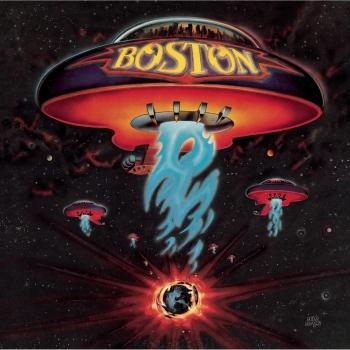 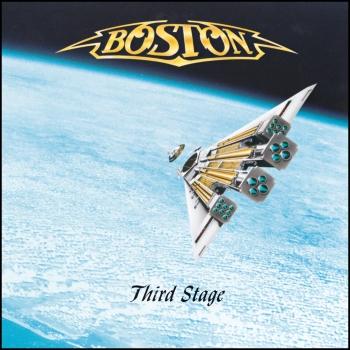