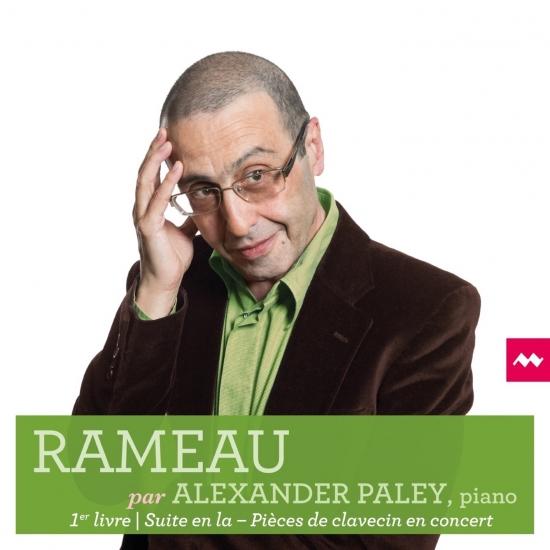 My first encounter with Rameau came when I was seven years old. The piano was predominant in musical life in the Soviet Union at the time but Johann Sebastian Bach was the only composer to represent the baroque era. Ever-present in concert halls, his compositions were also the daily bread of young pianists in music school. My first teacher had been born in Paris and had a deep knowledge and strong sense of French culture, especially French literature. Thanks to him, I in turn fell in love with France in general and Rameau in particular, and Rameau has stayed with me ever since. I have always kept him in a corner of my mind without ever being able to play his music in public, because unfortunately concert organizers, including in France, then as now prefer composers better known to the general public.
The harpsichord was a rarity, to say the least, in the Russia of my childhood. It had been introduced by Wanda Landowska, who played for Leon Tolstoy at his house in Yasnaya Polyana in 1907 and 1909, but nothing ever really came of her visit. A harpsichordist is not a pianist; two different skill sets are involved. Although I could play a harpsichord – it is a keyboard instrument after all – I could not claim to really understand the instrument. So I approach Rameau’s music unequivocally as a pianist. I am not the first, far from it in fact, to argue that the sound qualities of Rameau’s music lend themselves entirely to performance on the piano.
I have tried to play each phrase, each note penned by Rameau because the text remains the bible and must be scrupulously respected. But Debussy said that music happened between the notes and it is up the performer to discover what exists in the realm beyond paper and ink. What I play has nothing whatsoever to do with transcription. Nor is it an attempt to transform the music into something a hypothetical contemporary audience can listen to. I simply try to share the immense beauty that comes into being as I sit and play and the listener sits and listens.
Alexander Paley, piano 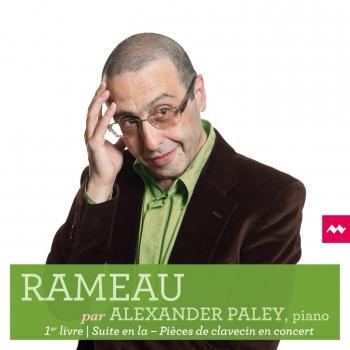 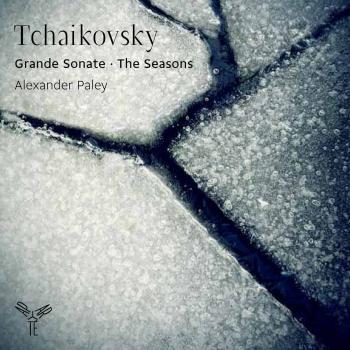 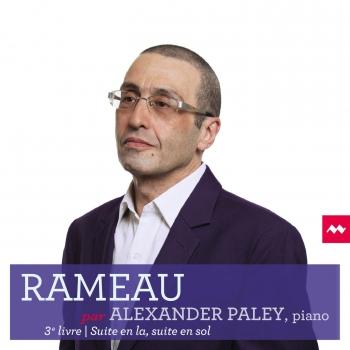 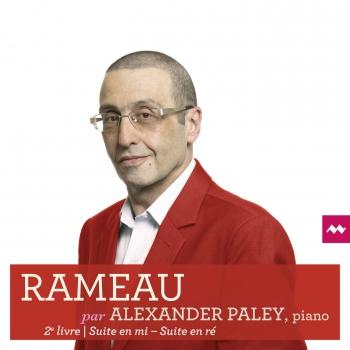 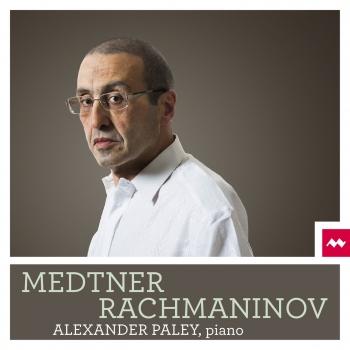 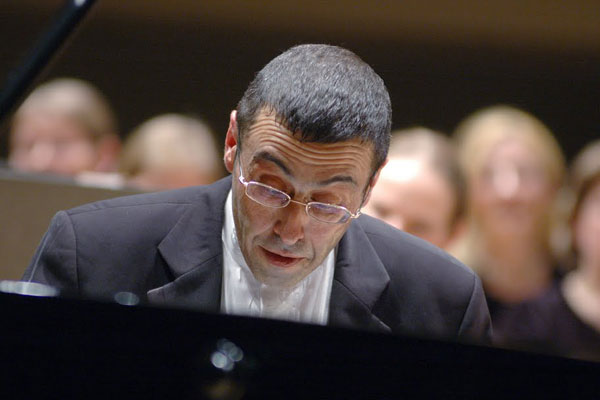