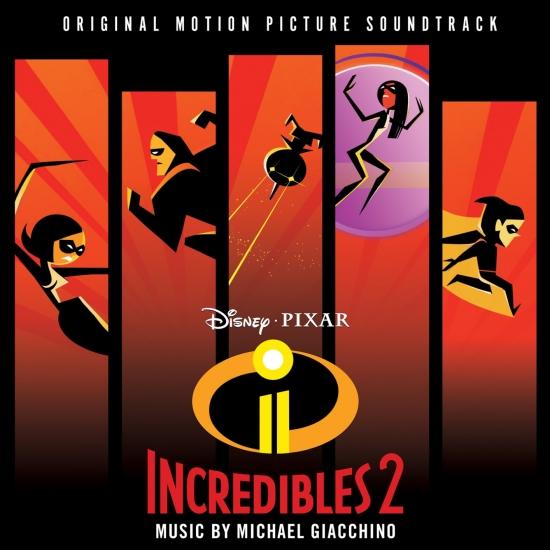 From the Academy Award-winning team that brought you Finding Nemo comes the hilarious action-packed adventure about a family of undercover action heroes who, while trying to live the quiet suburban life, are forced into action to save the world! Directed by acclaimed filmmaker Brad Bird (The Iron Giant). Michael Giacchino, renowned composer of The Lost World: Jurassic Park & TV's Alias, composed the original score. The soundtrack features 19 memorable tracks from the film.
"Like almost all Pixar-related things, Michael Giacchino's score for The Incredibles strikes the right balance of earnestness and cool. His big, jazzy, orchestral music for the film is a heartfelt tribute to Lalo Schifrin and the other '60s composers who used jazz and exotica to give their scores a modern flair, but Giacchino's work sounds fresh and hip in its own right. It's somewhat surprising that this is his first film score (Brad Bird's introduction in the album's liner notes explains that Giacchino has written music for video games and television previously), but only because The Incredibles sounds so self-assured and distinctive. Comic book-ready track titles like "Bob vs. the Omnidroid" and "Lava in the Afternoon" only hint at the score's sound, which manages to be thrilling and just tongue-in-cheek enough to be cartoonish at the same time. Rousing pieces like "The Glory Days," "Life's Incredible Again," and "A Whole Family of Supers" are immediate attention-getters, but quieter bits of mystery like the beginning of "Adventure Calling," and "New and Improved" wind through the score like a trail of bread crumbs to follow to the action-packed moments. There's sneaking-around music in the form of "Escaping Nomanisan" and thrilling escape, battle, and rescue music like "100 Mile Dash," "Saving Metroville," and "Marital Rescue." Just as importantly, Giacchino spent as much loving detail on the bad guys' music as he did on the Incredibles: "Kronos Unveiled" is a wonderfully evil and danger-packed theme. Stylish, fun, and rousing, The Incredibles is a score for true score buffs; with no pop songs to get in the way, the album adds to the feeling that, unlike some of their competitors' work, Pixar's films aren't just waiting to be exploited by musical tie-ins." (Heather Phares, AMG) 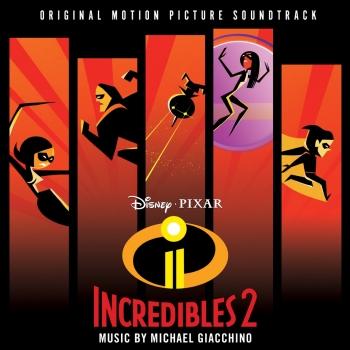 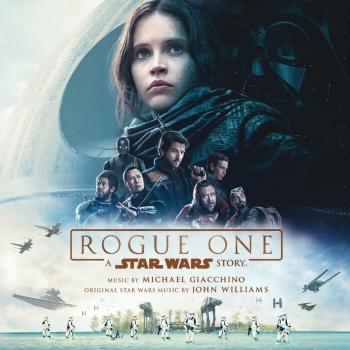 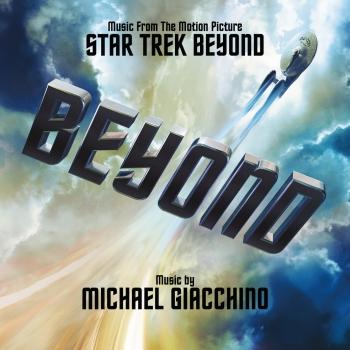