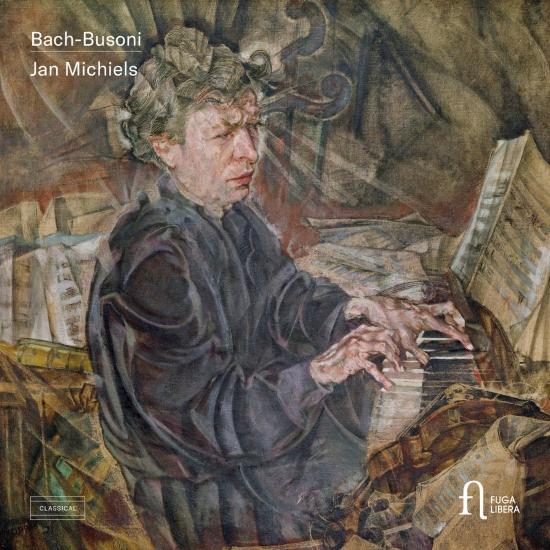 For Ferruccio Busoni, Bach’s music was the root and the foundation of piano playing. His many transcriptions confirm this point of view, whilst his monumental Fantasia Contrappuntistica attempts to provide a conclusion to Bach’s unfinished Kunst der Fuge. Busoni received a great deal of criticism for this, to which he replied “the musical art-work exists both within and outside of Time… there is no Old or New. There is only Known or Unknown”. Today — one century and many fashions of “authentic” ways of performing Bach later — is possibly the time to rediscover the true voice of this great musician; for Bach, music was like “a divine child who did not touch the earth with his feet but floated on air”. Jan Michiels takes you into this divine air with an ‘old’ Bechstein from 1860 as well as with a brand new Straight Strung Grand Piano by Chris Maene.
Jan Michiels, piano 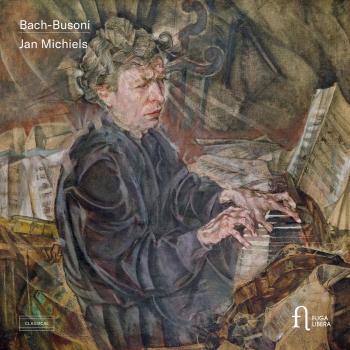 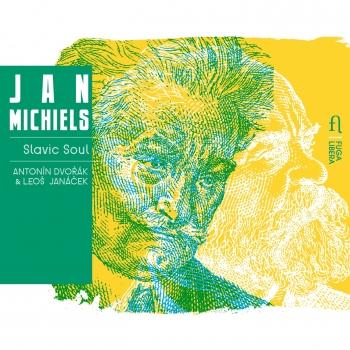 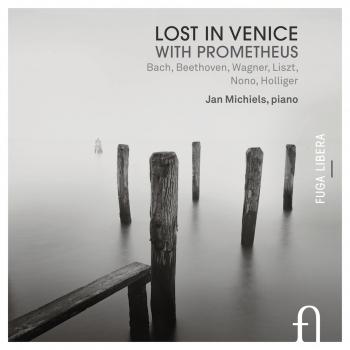 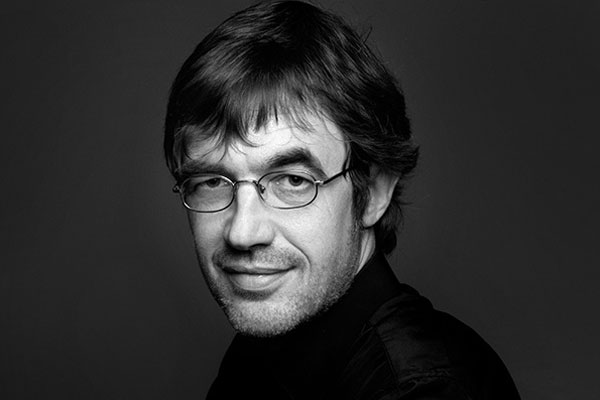 Jan Michiels
born 1966 studied with Abel Matthys at the Royal Conservatory of Brussels. From 1988 to 1993 he studied at the Hochschule der Künste in Berlin under the direction of Hans Leygraf - he was awarded an exceptional distinction for his interpretations of Bartók's Second concerto for piano and Ligeti's Etudes. He was Tenuto-laureate in 1988 ; in 1989 he won the international E.Durlet competition. In 1991 he was laureate of the international Queen Elizabeth Competition. In 1992 he was awarded the JeM/ Cera prize for musicians and in 1996 he was signed up as festival star of the Flanders Festival. He is also laureate of the 'Gouden Vleugels/KBC Muziekprijs' 2006.
Jan Michiels is currently active as piano professor in the Koninklijk Conservatorium Brussel, where he also led the class of contemporary music for eight years. He conducted masterclasses in London, Murcia, Hamburg, Oslo, Montepulciano, Szombathely (Bartokfestival). He was jury member in several competitions (Brussels, Bolzano, ...). He obtained in 2011 a doctorate in the arts (with greatest distinction) by performing a 'teatro dell'ascolto', inspired by the 'New Prometheus' of Luigi Nono. He regularly performs as a soloist or with chamber music ensembles (a.o. the Piano Quartet "Tetra Lyre" and a piano duo "YIN-YANG" with Inge Spinette) in several musical centres in Europe and Asia, with conductors such as Angus, Asbury, Baudo, Blunier, Boreycko, Edwards, Eötvös, Guerrero, Holliger, Latham-Koenig, Kamu, Meylemans, Nézet-Séguin, Ono, Pfaff, Rahbari, Rundel, Soustrot, Stern, Tabachnik, Tamayo, Zagrosek, Zender - but also with dance-productions of Anna Teresa De Keersmaeker, Vincent Dunoyer and Sen Hea Ha. His repertoire reaches from Bach to today. Apart from his many radio recordings, he also recorded cd's with works from a.o. Bach, Bartók, Beethoven, Brahms, Busoni, Debussy, Dvorák, Janácek, Liszt, Rachmaninov, Ligeti, Kurtág and Goeyvaerts (these three last composers appreciated very much his interpretations). The cd 'Via Crucis' - a Liszt-portrait (Eufoda) - received a Caeciliaprize in 2002. He realized different complete cycles: on the concert stage all Beethoven sonatas, all pianoworks of Schoenberg, Webern and Berg, the complete works for piano by Ligeti and the complete chamber music with piano of Johannes Brahms.