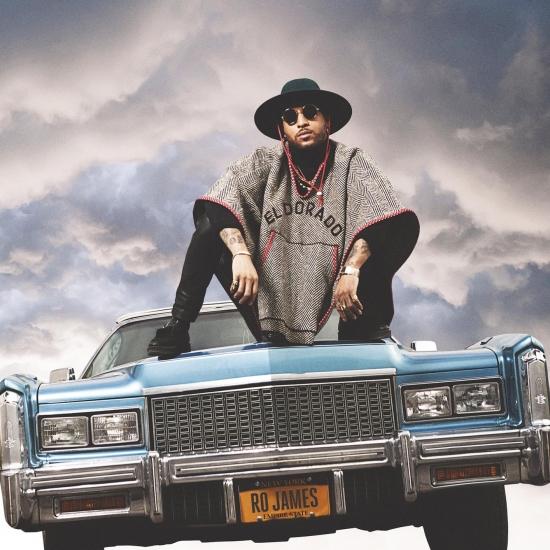 „Eldorado's lead single, the sultry "Permission," produced by Soundz (Justin Bieber, Trey Songz), was co-written by Ro and Verse Simmonds (Rihanna, Chris Brown, K. Michelle). Of the song, Solange's Saint Heron says, "'Permission' captures the fervent tenacity of Ro's voice, while still captivating listeners with its undemanding sex appeal to create a sound that is easily winsome." The track has also earned praise from many artists including Snoop Dogg who recently posted on Instagram calling "Permission" "bangin'."
Born in Stuttgart, Germany to a military father turned preacher, Ro James found himself moving around for most of his childhood. From Indiana, California, Hawaii, Oklahoma to the place he now calls home, New York, music was always in the forefront of James' life. His musical inspirations come from the sounds of Johnny Cash, Prince, Tupac, Jodeci, and more.
Since his emergence in 2013, Ro James has worked with the likes of Miguel and Brenmar. That same year he also released an EP trilogy: 'Coke, Jack & Cadillacs,' which received critical praise from outlets such as The Fader, The Source, Vibe, and HypeTrak.
Combining these influences with his journey, he has crafted his best work to date on 'Eldorado.' With Ro's soulful grit, impassioned vocals and clear vision as an artist, he is poised to be music's next big breakout star. 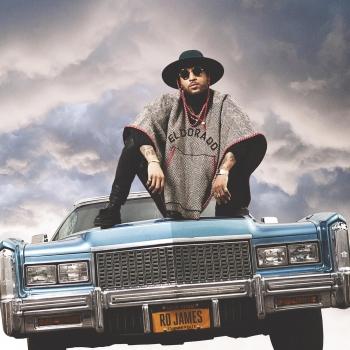 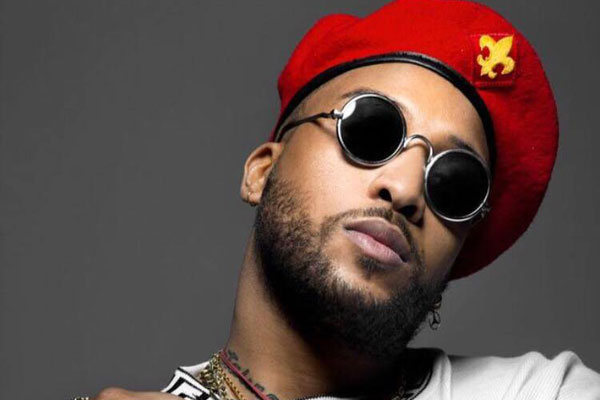 Ro James
Ronnie James Tucker, who goes by Ro James, is a contemporary R&B singer and songwriter based in New York City. The son of a military veteran, James was born in Stuttgart, Germany and spent portions of his early life in New York, Indiana, Hawaii, Oklahoma, and Texas. While living in Indianapolis, he experienced a major breakup that prompted him to write and record a song; though he had played drums as early as the age of nine, he previously had no inclination to be involved with music. Friends pushed James forward, and by the end of 2013, the fledgling artist had released three four-song EPs of vulnerable but assured R&B: Coke, Jack, and Cadillacs. Asher Roth and Snoop Dogg each made a guest appearance in the series. James later signed to major-label RCA, where he released the Willie Hutch-sampling single "Permission," a collaboration with Soundz and Verse Simmonds, in 2015.