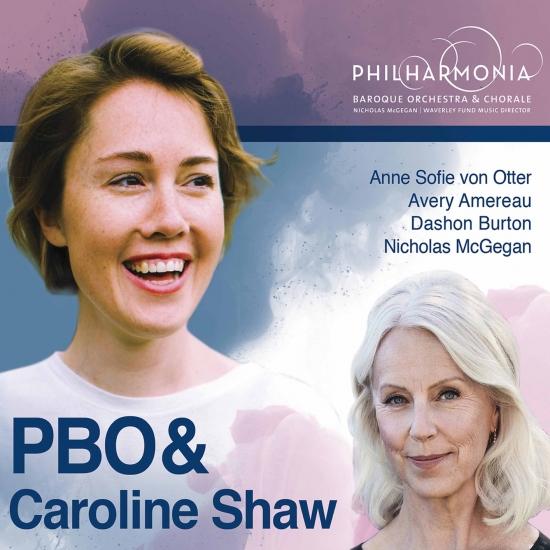 Info zu Caroline Shaw: Is a Rose & The Listeners (Live)

Philharmonia Baroque Orchestra & Chorale (PBO) breaks new ground as a pioneer in bridging new music with old instruments—as PBO announces a collection of commissioned works composed by GRAMMY- and Pulitzer Prize-winning composer Caroline Shaw. “PBO& Caroline Shaw”, the 12th release on the Philharmonia Baroque Productions label, coincides with the launch of the “PBO&” imprimatur, created to record and showcase vital contemporary composers who are committed to composing for the unique sounds of period instruments. The recording will be released on April 3 and reflects the range and versatility of Philharmonia’s programming with music spanning the 18th to the 21st centuries.
PBO has cultivated a fruitful partnership with Caroline Shaw that began in 2016 with the launch of the organization’s “New Music for Old Instruments” initiative—designed to demonstrate the influence of old music on new music, and to encourage Shaw and other contemporary composers to explore the possibilities of writing for an ensemble that plays on period instruments and applies the techniques of historical performance. Philharmonia was the very first orchestra in the Bay Area to commission Shaw. The album comprises the Is a Rose trilogy of three works written for mezzo-soprano Anne Sofie von Otter, the first of which, “Red, Red Rose”, premiered at Walt Disney Concert Hall with von Otter and toured the U.S. and Canada. The second work, “The Edge”, premiered in 2017, and the final work in the trilogy, “And So”, had its world premiere to a sold-out audience at Alice Tully Hall at Lincoln Center. “The Listeners”, Shaw’s first major work for chorus and period instrument orchestra, spotlights the low-register voices of Avery Amereau and bass-baritone Dashon Burton, and premiered in San Francisco in October 2019. The release of PBO& Caroline Shaw follows close on the heels of Shaw’s GRAMMY Award for Best Chamber Music/Small Ensemble Performance in 2019 for her recording of Orange, an album produced by the Attacca Quartet.
On composing for Philharmonia, Shaw says, “I had been in love with PBO and listened to their recordings for many years, and with the first we performed together [“Red, Red Rose”] I knew I’d found the group and the sound I could live in for a long time. Period instruments require a particular kind of musician. Writing for PBO is not just writing for the particular instruments. It’s also the sensibility and the training and the familiarity with certain repertoire.”
Shaw’s collective output for PBO sets texts spanning centuries, from the poetry of Robert Burns, Jacob Polley, and Shaw herself, to recordings from the Golden Record (the inspiration for The Listeners) and a speech by Carl Sagan. In discussing the creation of The Listeners, Shaw explains: “This concept of putting a record on the side of the Voyager spacecraft—the absurd notion that someone might someday play the record and this idea of something going out into the sky and not returning—wasn’t about what might happen. It’s the story we were telling about ourselves. I wanted to construct a journey, looking at the ways we see the sky and wonder about the universe and the ways that we also understand the earth and our planet.”
PBO& Caroline Shaw was recorded live at First Congregational Church in Berkeley, CA on March 9-10 and October 19-20, 2019.
Philharmonia Baroque Orchestra
Nicholas McGegan, conductor 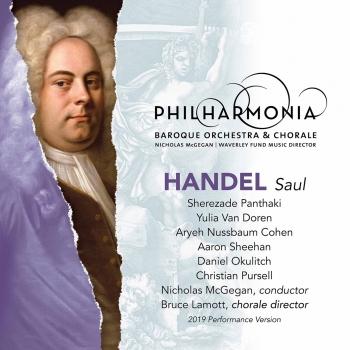 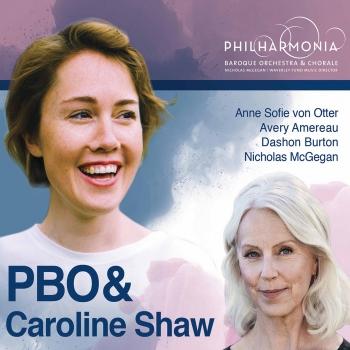 Caroline Shaw: Is a Rose & The Listeners (Live) 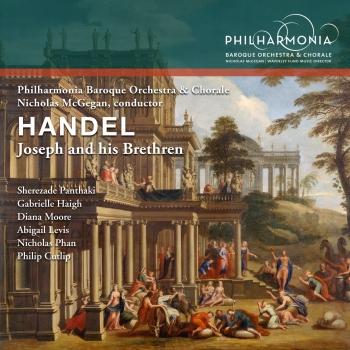 Handel: Joseph and His Brethren, HWV 59 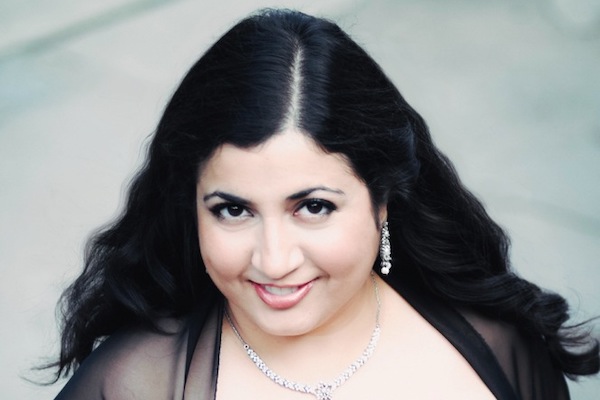