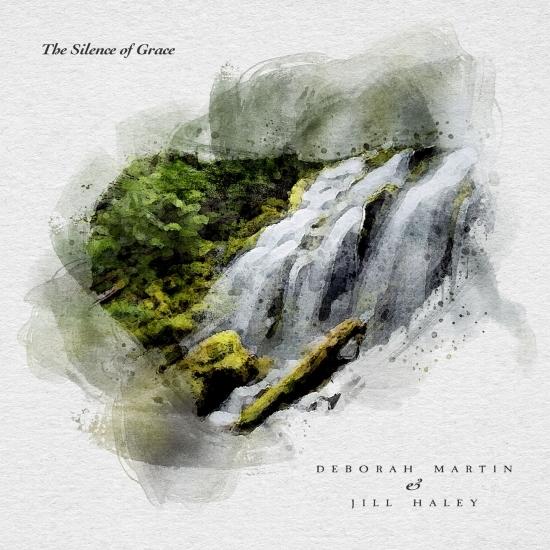 Info zu The Silence of Grace

Lush ambient textures and melodies layered together with recordings of Oboe, English horn and various percussion.
An eloquent and timeless collaboration debut, The Silence of Grace brings one of Spotted Peccary Music’s top ambient electronic artists, Deborah Martin, alongside label newcomer, well-known recording artist Jill Haley, where together they interact with the realms of nature in its pristine environs, inviting the listener into the depths of quiet beauty and graceful repose.
Exploring various locations in the Pacific Northwest, these pioneering artists experienced first-hand the very essence of the natural world; steeped in these remote majestic settings culminated in their crafting colorful musical expressions that weave lush ambient textures and melodies layered together with recordings of Oboe, English horn and various percussion, tenderly revealing passions and emotions emanating forth from those moments.
Each of the eight tracks in The Silence of Grace reveal a separate journey unto itself, yet together create an overall sense of beauty and sublime calmness echoing a balance between the light and the darkness, and in the presence of the never-ending cycle of life’s rhythms procures a sensitivity filled with profound dignity.
The richness of Jill’s English horn and Oboe appear to melt into Deborah's signature electronic soundscapes and melodies, while the additional acoustic percussion recordings round out the intimate portrayals of each track. Imbued with pastoral and serene points of view from these expansive sonic expressions, The Silence of Grace imparts a certain mystical wisdom to the elusive existential question of our very existence, giving the listener a deeper perspective of awareness and understanding, while providing warmth and comfort to the soul.
Deborah, a long standing veteran of the Spotted Peccary label states, “It was such a pleasure working with Jill on this intimate portrayal of nature and the beauty of all that surrounds us. I have always wanted to combine live orchestral instrument recordings with electronics, and this was a perfect opportunity to do just that. It was very exciting to record Jill playing both English horn and Oboe parts - it was truly amazing and the end results were so much more than I could have hoped for.”
Jill states, “It was truly amazing to me how the Oboe and English horn fit into this world of sounds. They are being used in ways I have never heard before. My thanks to Deborah for inviting me into a whole new world of creative expression!”
Together, Deborah and Jill create a sonic wonderment and invite the listeners to partake in the experience.
Deborah Martin & Jill Haley 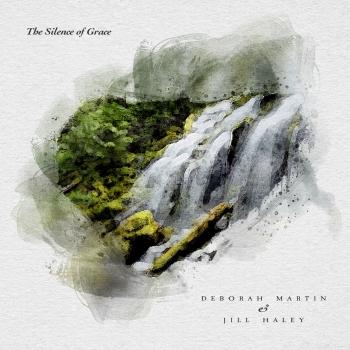 The Silence of Grace