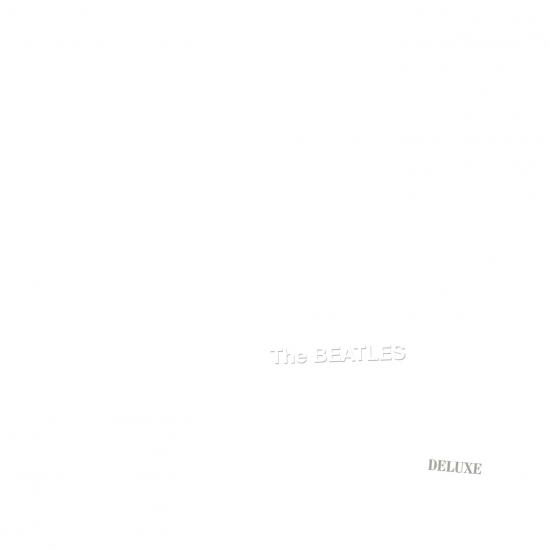 The landmark album The BEATLES, which came to be known universally as "The White Album," will see its 50th anniversary marked with HighResAudio Remastered-Edition.
In November 1968, millions of double LPs were shipped to record stores worldwide ahead of that tumultuous year’s most anticipated music event: the November 22nd release of The BEATLES (soon to be better known as ‘The White Album’). With their ninth studio album, The Beatles took the world on a whole new trip, side one blasting off with the exhilarating rush of a screaming jet escorting Paul McCartney’s punchy, exuberant vocals on “Back In The U.S.S.R.” “Dear Prudence” came next, John Lennon warmly beckoning his friend and all of us to “look around.” George Harrison imparted timeless wisdom in “While My Guitar Gently Weeps,” singing, “With every mistake we must surely be learning.” Ringo Starr’s “Don’t Pass Me By” marked his first solo songwriting credit on a Beatles album. For 50 years, ‘The White Album’ has invited its listeners to venture forth and explore the breadth and ambition of its music, delighting and inspiring each new generation in turn.
The album’s original 30 tracks, which include such all-time Beatles classics as ‘Back In The U.S.S.R.,’ ‘While My Guitar Gently Weeps’ and ‘Dear Prudence,’ have been newly mixed by producer Giles Martin and mix engineer Sam Okell in 96kHz, 24bit.
The November 2018 release marks the first time that The BEATLES has been remixed with the addition of demos and session recordings. It follows the 2017 release of the widely-acclaimed Sgt. Pepper’s Lonely Hearts Club Band Anniversary Edition, which took the album back to No. 1 in the UK.
Paul McCartney, in his written introduction which features in the new ‘White Album’ releases, says: ‘“We had left Sgt. Pepper’s band to play in his sunny Elysian Fields and were now striding out in new directions without a map.”
To create the new stereo audio mixes for "The White Album," Martin and Okell worked with an expert team of engineers and audio restoration specialists at London’s Abbey Road Studios. Martin’s new stereo album mix is part of all of the new ‘White Album’ releases, sourced directly from the original four-track and eight-track session tapes. Giles’ new mix is guided by the album’s original stereo mix which was produced by his father and longtime Beatles producer and mentor, George Martin.
“In remixing "The White Album," we’ve tried to bring you as close as possible to The Beatles in the studio,” writes Giles Martin in the new edition. “We’ve peeled back the layers of the ‘Glass Onion’ with the hope of immersing old and new listeners into one of the most diverse and inspiring albums ever made.”
The Beatles
Digitally remastered
Please note: the track-/playlist listed here represents the content that you'll receive with your purchase. 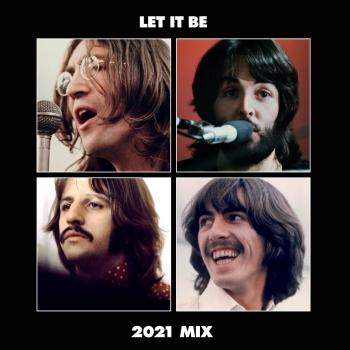 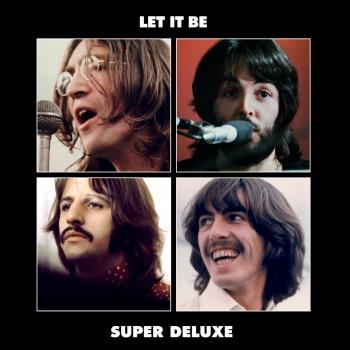 Let It Be (Super Deluxe Remastered) 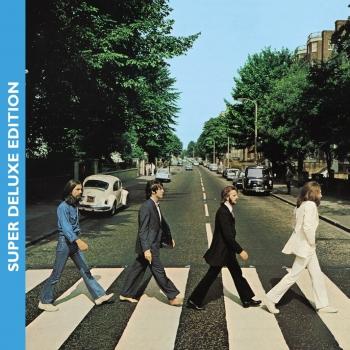 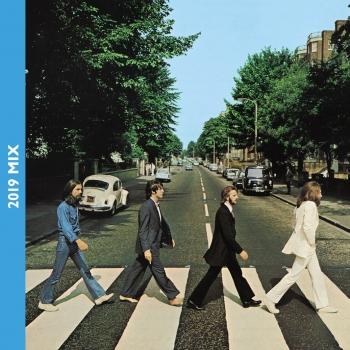 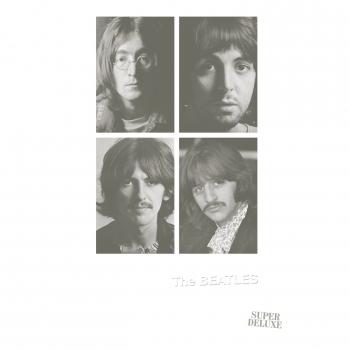 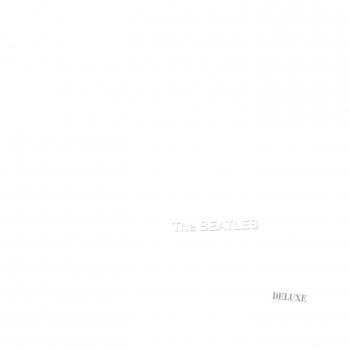 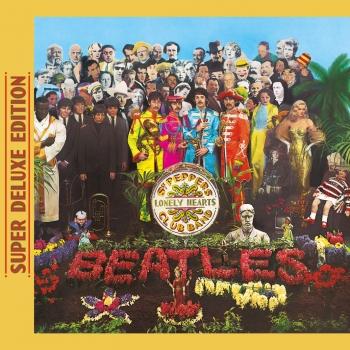 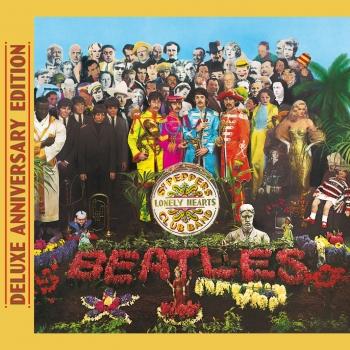