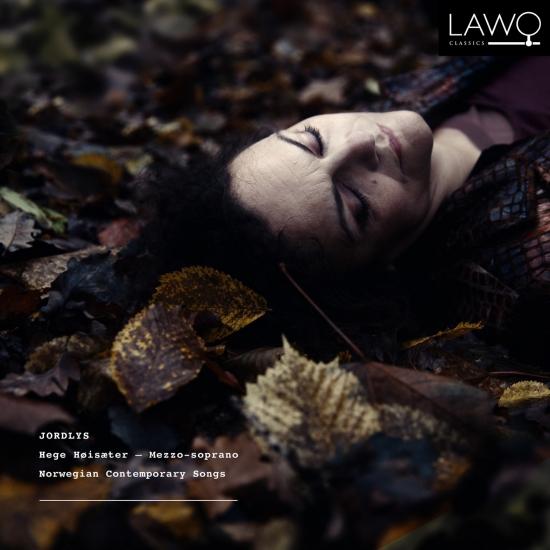 Classical singing is a meditation shared with an audience, an insightful sing­ing teacher once said to me. My profes­sional path — the process of developing voice and musicality to my present pro­fessional level — has, in addition to remarkable musical experiences and a wee bit of glamour, also presented many ob­stacles and challenges. I have been com­pelled to come face to face with myself again and again in order to continue. Fascinating and broadening it has been, this privileged journey, yet also de­manding and difficult at times. Coaches and close friends have made audacious leaps possible. In addition, I have had along the way experienced companions in all the superb composers and writers for whom I have been allowed to be an in­strument.
I had an ardent wish to be able to re­cord and share some of these musical treasures from my own generation, while my human, transient voice is still in its prime and I can function as an in­strument for these works. In close in­teraction with the musicians of course — one by one in this somewhat unusual repertoire — in serious, beautiful, jar­ring, strange songs, which deserve to be heard and preserved for posterity.
Some of the songs were composed with my voice in mind. I have collaborated closely with most of these compos­ers over the years — I have partici­pated in premiere performances of operas and larger and smaller-scale works of Skouen, Kverndokk, Mørk Karlsen, and Wallin. One deceased composer, Sparre Olsen, and one foreign guest, American Thomas Sleeper, have been included in somewhat irregular fashion, but their welcome into this circle is no less gen­uine and heartfelt.
I had a few other Norwegian contemporary composers on the guest list, but with space limited, I had to draw the line. There will be other opportunities per­haps?
Decisions regarding the selection of songs (and their texts) were made along the way, with a few numbers even added after the recording had begun. Such was the case with Synne Skouen's Memento Malin in connection with the staging of the opera Ballerina at the Norwegian National Opera and Ballet in 2017 (the work earned Skouen a nomination for the Nordic Council Music Prize), and Engel og stjerne (Angel and Star), written for cellist Frida Fredrikke Waaler Wærvågen and this writer on the occasion of a Mørk Karlsen concert in Kampen Church in November 2016. Tåke­sanger (Fogsongs) was completed in 2014 but then set aside and has its premiere performance on this release … with the help of modern tech­nology; the work was originally intended for a live ensemble.
It is not a total coincidence perhaps that the earliest authors here — Hölder­lin and Rilke — have been important sources of inspiration for several of our contemporary writers, Jon Fosse be­ing one example. Transcience, autumn and death, religious contemplation and mys­ticism, of utmost importance also life’s miracles, love, nature ... as the some­what introspective native of Norway’s west coast that I am, I feel a deep kin­ship with these manifestations of life’s quest and find immense joy and profound meaning in being able to give expression to them. And am happy to be able to add a few Breathers and a little humour!
It is my hope that others listening to this CD will be able to discover a bit of light and sustenance for their own journey. (Hege Høysæter)
Hege Høisæter, mezzo-soprano 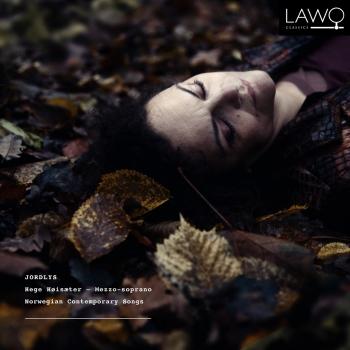 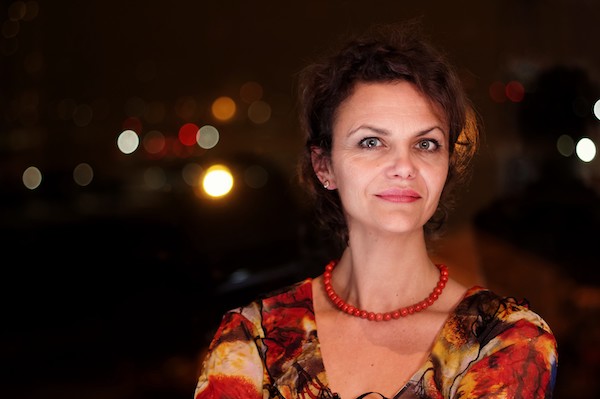