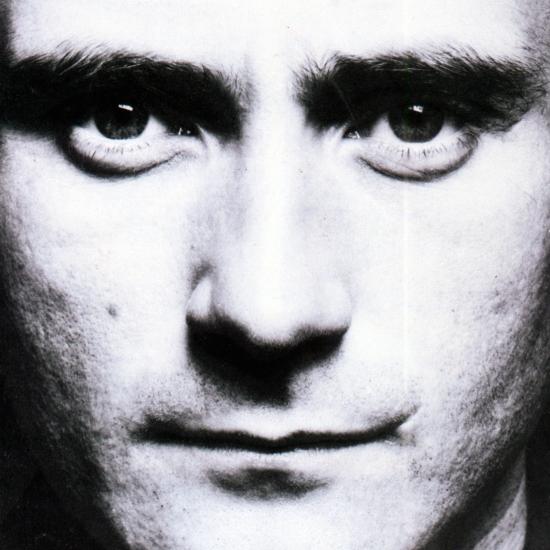 Phil Collins has won seven Grammy Awards, an Academy Award, and two Golden Globes for his solo work. He was inducted into the Rock and Roll Hall of Fame as a member of Genesis in 2010. Collins is one of only three recording artists who have sold over 100 million albums worldwide both as solo artists and as a principal member of a band.
Collins had spent ten years with Genesis before releasing his debut solo album in 1981. Face Value shot straight to #7 in the US and transformed him to a solo star. The international best selling album includes one of his biggest and most enduring hits, the masterfully executed, 'In the Air Tonight,' as well as other US or UK charted singles, 'I Missed Again' and 'If Leaving Me Is Easy.' He wrote ten of the album's twelve tracks.
He brought much experience to the studio, collaborating with excellent musicians creating fresh, brilliant sounds. Eric Clapton, Genesis touring guitarist/bass player Daryl Steurmer, the Earth Wind and Fire horn section and famed British sax player Ronnie Scott giving a Motown feel.
Collins saw the potential to fuse synth-pop, soul, soft rock and world music at the same time, and still with enough weight to maintain a sense of balance to the musicality. Hugh Pagham engineered the album with Collins.
The production of this album, by Collins and assisted by Hugh Padgham, is masterful and supremely tasteful This is the only Phil Collins album to include a hidden track, a 20 second snippet of 'Over The Rainbow' can be heard, though the volume is very low, at the tail end of the Beatles' 'Tomorrow Never Knows' as a tribute to John Lennon, who died in the same time period that the album was being completed.
Phil Collins, vocals, piano, keyboards, drums, drum machine, percussion
Stephen Bishop, vocals, background vocals
The Choir, vocals
Don Myrick, alto saxophone, tenor saxophone
Ronnie Scott, tenor saxophone
Michael Harris, trumpet, flugelhorn
Rahmlee Michael Davis, trumpet, flugelhorn
Louis Satterfield, trombone
Darryl Steurmer, guitar, 12-string guitar, banjo
Jo Partridge, guitar, slide guitar
Eric Clapton, guitar
Peter Robinson, keyboards
Chris Laurence, double bass
Shankar, tamboura, violin, drums
Liz Edwards, violin
Bill Benham, violin
David Woodcock, violin
Kevin Sillitoe, violin
Irvine Arditti, violin
Richard Studt, violin
Gavyn Wright, violin
Shovokav, violin, percussion
Gary Wright, violin
Simon Whistler, viola
Roger Best, viola
Brian Hawkins, viola
Nigel Warren-Green, viola
Tony Pleet, cello
Clive Anstee, cello
Tony Pleeth, cello
Recorded at Old Croft, The Townhouse; TownHouse, Village Recorder, Los Angeles, CA
Engineered by Hugh Padgham, Phil Collins
Produced by Hugh Padgham, Phil Collins
Digitally remastered 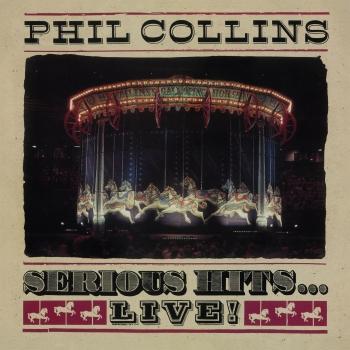 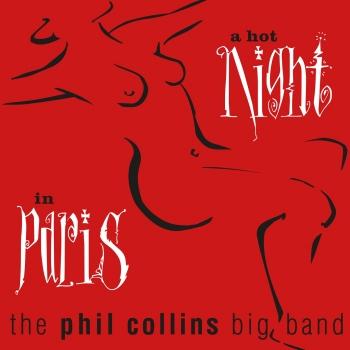 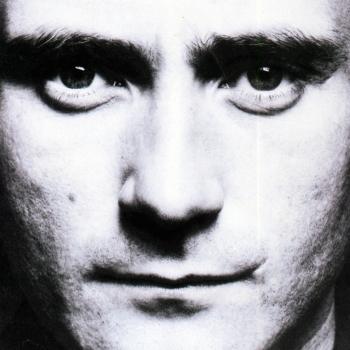 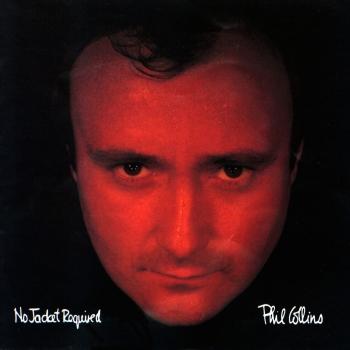 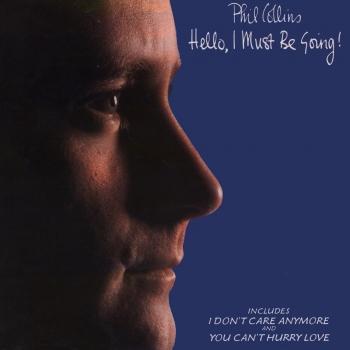 Hello, I Must Be Going (Remastered) 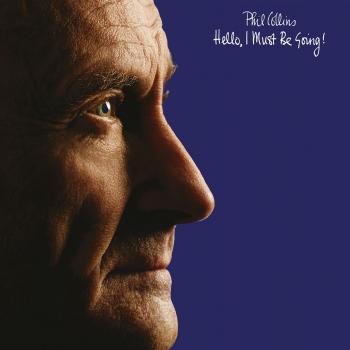 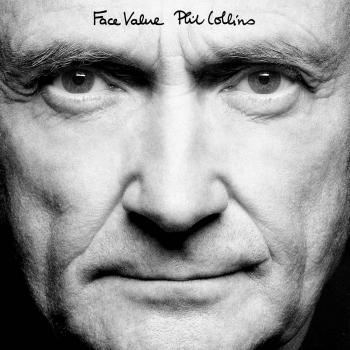 Phil Collins
ascent to the status of one of the most successful pop and adult contemporary singers of the '80s and beyond was probably as much of a surprise to him as it was to many others. Balding and diminutive, Collins was almost 30 years old when his first solo single, "In the Air Tonight," became a number two hit in his native U.K. (the song was a Top 20 hit in the U.S.). Between 1984 and 1990, Collins had a string of 13 straight U.S. Top Ten hits.
Long before any of that happened, however, Collins was a child actor/singer who appeared as the Artful Dodger in the London production of Oliver! in 1964. (He also has a cameo in A Hard Day's Night, among other films.) He got his first break in music at the end of his teens, when he was chosen to be a replacement drummer in the British art rock band Genesis in 1970. (Collins maintained a separate jazz career with the band Brand X as well.)
Genesis was fronted by singer Peter Gabriel. They had achieved a moderate level of success in the U.K. and the U.S., with elaborate concept albums, before Gabriel abruptly left in 1974. Genesis auditioned 400 singers without success, then decided to let Collins have a go. The result was a gradual simplifying of Genesis' sound and an increasing focus on Collins' expressive, throaty voice. And Then There Were Three... went gold in 1978, and Duke was even more successful.
Collins made his debut solo album, Face Value, in 1981, which turned out to be a bigger hit than any Genesis album. It concentrated on Collins' voice, often in stark, haunting contexts such as the piano-and-drum dirge "In the Air Tonight," which sounded like something from John Lennon's debut solo album, John Lennon/Plastic Ono Band.
During the '80s, Collins was enormously successful in balancing his continuing solo work with his membership in Genesis. In 1992, Genesis released We Can't Dance and began an extensive tour. Upon its completion Collins released Both Sides in 1993, and the record became his first album not to produce a major hit single or go multi-platinum. In 1995, he announced that he was leaving Genesis permanently. The following year, he released Dance into the Light. Although the album was a flop, its subsequent supporting tour was a success.
The Hits collection followed in 1998, and a year later Collins made his first big-band record, Hot Night in Paris. The song cycle Testify arrived in 2002, and his next studio-recorded solo release was 2010's Going Back, which saw Collins revisiting the Motown hits that so influenced him and featuring three of the surviving Funk Brothers — guitarists Eddie Willis and Ray Monette and bassist Bob Babbitt.