Introducing The 3 Sounds The Three Sounds 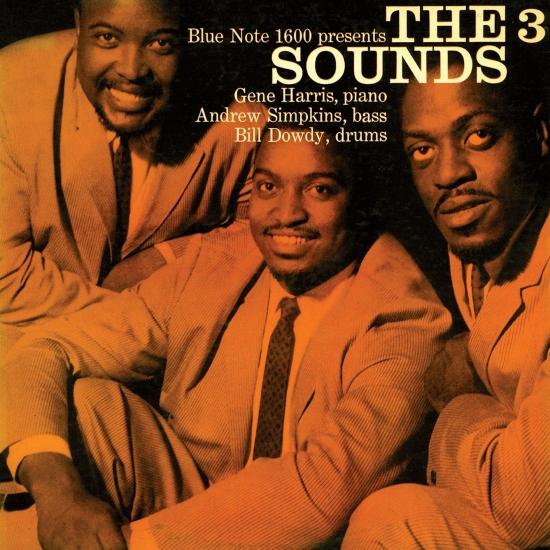 „What's remarkable about Introducing the Three Sounds is how the trio's lightly swinging sound arrived fully intact. From the basis of this album, it sounds as if pianist Gene Harris, bassist Andrew Simpkins, and drummer William Dowdy have been playing together for years.
There's empathetic, nearly intuitive interplay between the three musicians, and Harris's deft style already sounds mature and entirely distinctive. There's no question that this music is easy to listen to, but dismissing it because of that would be wrong - there's genuine style in their light touch and in Harris' bluesy compositions.
The Three Sounds never really deviated from the sound they established on Introducing, but that's one of the things that is so remarkable - they were fully formed on their very first album. Even if it was a peak, it wasn't the only peak in their career. They would often match the heights of this album, but this debut remains a shining jewel in their catalog, and the way to become acquainted with their sound.“ (Stephen Thomas Erlewine)
Gene Harris, piano, celesta
Andrew Simpkins, bass
Bill Dowdy, drums
Recorded at Rudy van Gelder's Hackensack, NJ studio in September 1958.
Digitally remastered. 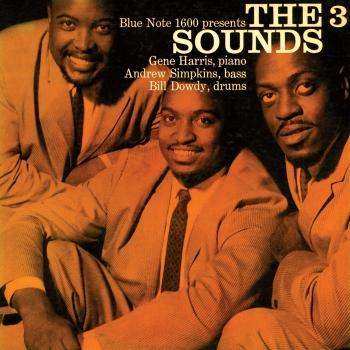 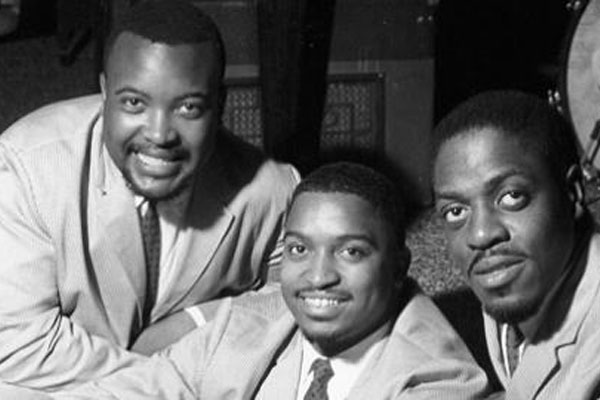