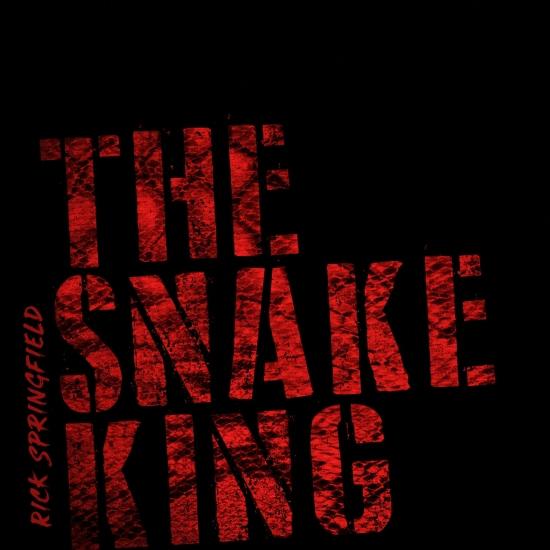 Rick Springfield s resume as a successful musician and actor need not be repeated here as it has been well documented many times over the years. What needs to be discussed here is that The Snake King will NOT be the Rick Springfield album you or anyone else was expecting. Rick, not for the first time in his career, has thrown a curveball that surprises and absolutely delights at the same time. The Snake King finds Rick travelling down a dusty dirt road to explore the blues side of his rock n roll. All you have to do is check out two of the first couple cuts on the album, In The Land Of The Blind and Little Demon or also the title-track to get an understanding of the blues laden journey Rick had decided to allow us to join him on. And of the many delights on this album, Rick s grossly underrated guitar playing really shines here, perhaps moreso than on any album in his storied catalog. As for the lyrics? Not what you d expect either, but we ll leave it up to the listener to decide what s being relayed there.
“Rick Springfield is back with a brand new studio release and it’s darker than black, in the best way possible—it’s the blues… It’s rare to be able to listen to an album all the way through and not need or want to skip a song. You just can’t on The Snake King. The Snake King is going to surprise fans, the critics, pretty much everyone. It’s dangerous when you don’t know what you don’t know, but if you listen close enough, Rick Springfield just might let you know what that is.” – Derric Miller, Hardrock Haven
“While Rick Springfield’s seventeenth studio album might seem like quite the curveball – the highly successful melodic rocker having taken a fork on the road, by-passing hook-laden Hitstown for the dustier and darker (certainly lyrically) location of Bluesville – it’s worth remembering the noted Australian musician’s earliest playing days were in blues bands back home in Oz…. The Snake King is, as the Aussies would say, an absolute ripper and a bonza piece of work, lyrically.” – Ross Muir, Fabrications HQ
"The largely unacknowledged open secret lying at the heart of Rick Springfield's career is how, at his core, he's a serious artist. His gift for power pop and his spell as a television actor obscured this essential fact, but on the many albums he's made since his popular peak during the early '80s, he regularly returns to sober subjects, which means most of his fans may not be surprised that he spends the bulk of his 2018 album The Snake King exploring depression, faith, political confusion, and other weighty ideas. Even so, he hits these subjects hard throughout The Snake King, his lyrical explicitness finding a match in a shift his music: He's moved from arena rock toward heavy blues and folk-rock anthems straight from Bob Dylan in 1965. Given that he's a fine guitarist and craftsman, this isn't quite as startling in sound as it is on paper. Springfield always danced at the edge of guitar heroics -- even Working Class Dog, his power pop classic, is filled with muscled six-strings -- but he's never taken as much time to shred as he does here. He holds his own as a soloist, but what commands attention on The Snake King is his rococo lyrics, how he chases after Dylan on the opening and closing numbers "Land of the Blind" and "Orpheus in the Underworld" (especially the latter, which is his own spin on "Desolation Row"), while spending time cocking a snook at convention on "Santa Is an Anagram" and "Jesus Was an Atheist." These song titles alone suggest Springfield is trying a little bit too hard on The Snake King, and he is -- he's overcompensating by overloading the album with verses and volume -- but that's also its charm. He's intent on delivering something bracing, loud and new, and on that front, he not only succeeds but winds up with something idiosyncratic and compelling." (Stephen Thomas Erlewine, AMG)
Rick Springfield 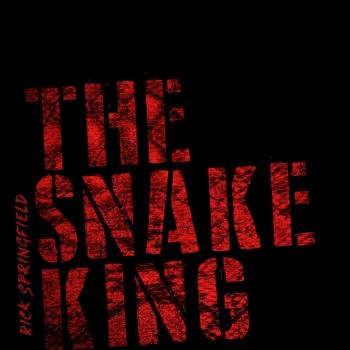