Up the Downstair (Remastered) Porcupine Tree 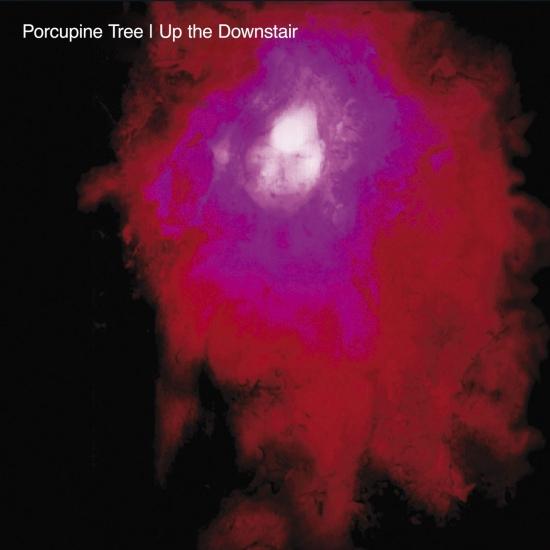 Info zu Up the Downstair (Remastered)

Up the Downstair is the second studio album by Porcupine Tree, first released in May 1993. It was originally intended to be a double album set including the song “Voyage 34″, which was instead released as a single in 1992, and other material that ended up on the Staircase Infinities EP (1994). In 2005, it was partially re-recorded, fully re-mixed, remastered and re-released along with the Staircase Infinities EP as a double album. The re-release contains a new mix by Steven Wilson, along with recorded drums by Gavin Harrison that replace the electronic drums of the original version. Steven Wilson has stated that the title of the album came from a line in the song “Voyage 34.”
„They've embarked upon a mission impossible: to create a truly Nineties progressive rock soundscape, utilising modern technology but avoiding prog pomposity. And they've managed it with room to spare. It's a strange and wonderful brew, taking in Orb ambience, FSoL dub, Metallica steel and all points in between. Ambient space dubs, technological cut-ups and Gregorian chants texture the sound, but the fire at the heart of the noise comes from good old guitar. Be warned, there are solos here, but they're played with a force and a purity that defies indulgence.“ (Melody Maker)
Steven Wilson, vocals, guitar, bass, keyboards, drum programming, songwriting
Additional musicians:
Colin Edwin, bass (on "Always Never“)
Richard Barbieri, electronics (on "Up the Downstair“)
Suzanne J. Barbieri, vocals (on "Up the Downstair“) Gavin Harrison, drums
Produced by Steven Wilson
Digitally remastered