Love is a Basic Need Embrace 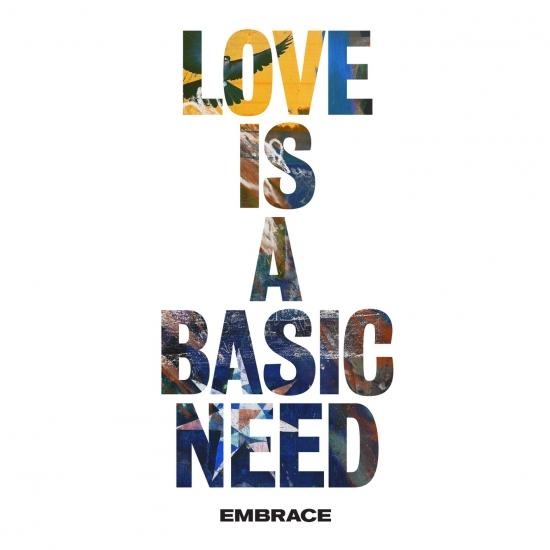 Embrace have released their new album LOVE IS A BASIC NEED today. 20 years into their recording career, Embrace are making an epic and emphatic return with their seventh studio album. With three #1 albums, six Top 10 singles, sold out arena shows and over two million album sales behind them, Embrace returned to the music scene three years ago with their Top 5 self-titled album Embrace.
Already being hailed as a return to “classic” Embrace, new album LOVE IS A BASIC NEED was recorded in the first half of 2017 at the band’s own Magnetic North Studio, produced by Richard McNamara.
Recent single Never, currently on the BBC Radio 2 Playlist, is the lead single into the album and features a duet between Danny McNamara and Kerri Watt, which they debuted together in front of over 70,000 people at Cardiff’s Millennium Stadium during their shows with Coldplay in 2017.
With tracks such as the emotive string-laden ballads The Finish Line and All That Remains and recent releases Wake Up Call and LOVE IS A BASIC NEED, the record sees Embrace return to the classic sound that first made us fall in love with them. The album’s overriding theme is one surrounding love and Danny says;
“Most people remember to eat, breathe and drink, but too many of us forget about love until it’s too late. The album is about the realisation that without food or water or shelter you die, but the same is also true of love. We set out to make an album where every song on it would stand up against the best songs we’ve ever written, and I’m pretty confident we’ve done just that.”
"The seventh studio long-player from the stalwart English alt-rock outfit, the aptly named Love Is a Basic Need serves up ten expertly crafted specimens of Coldplay-era Brit-pop that invoke the highs and lows of devotion. Leaving behind the electronic flourishes of their eponymous 2014 reboot, it's tempting to call the album a return to Embrace's late-'90s roots. While there's no denying the stadium-sized grandiosity of midtempo, butane lighter-ready power ballads like "Wake Up Call," "Never," and the soaring, "Hey Jude"-aping title track, Love Is a Basic Need has more in common with the band's 2004 comeback LP Out of Nothing, which featured the slow-burning Chris Martin (Coldplay)-penned hit "Gravity," than it does the nosebleed seat-bating, guitar-driven U2-isms that propelled their 1998 debut into the stratosphere. Still, it's good to hear Embrace playing to their strengths again, and despite its architectural and lyrical mundanity, Love Is a Basic Need succeeds, more than a few times, in sonically replicating the arm-hair-raising rush of amour." (James Christopher Monger, AMG)
Embrace
Produced by Richard McNamara 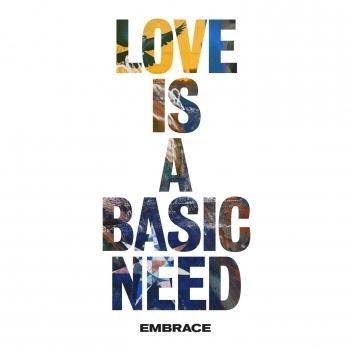 Love is a Basic Need 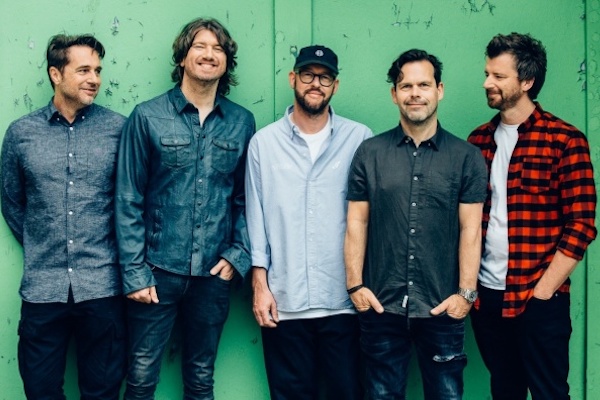