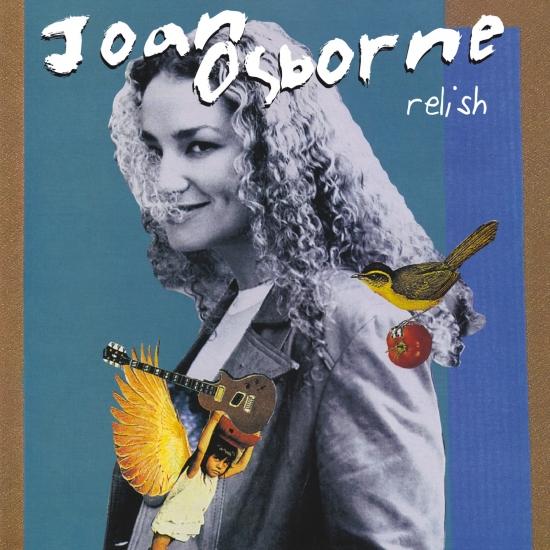 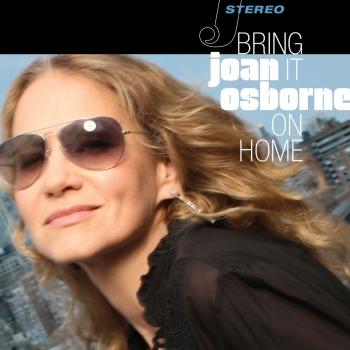 Bring It On Home (Remastered) 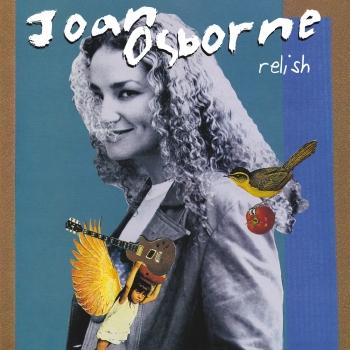 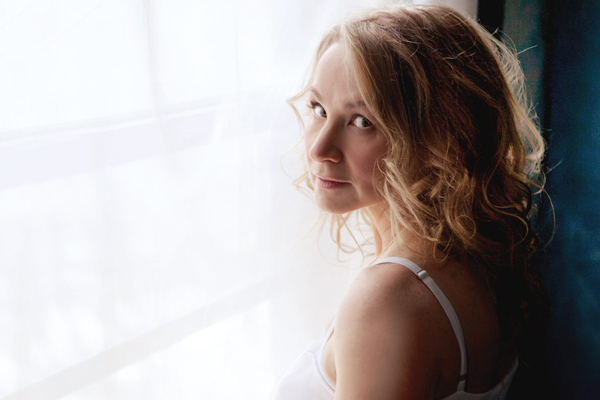