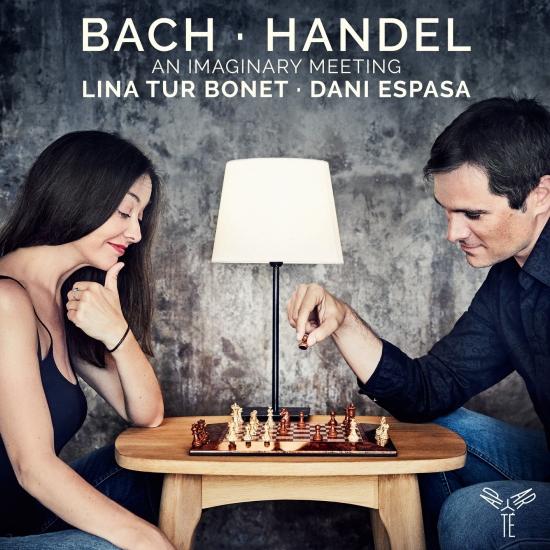 This record is about reparation. History has not let two extraordinary composers meet each other. Georg Friedrich Handel and Johann Sebastian Bach came to the world in 1785, one month apart. Twice they failed to meet each other and never again would their life paths cross, instead following parallel ways. This album is dedicated to this failure.
Lina Tur Bonet and Dani Espasa offer here a record that reflects multiple questions, engaging a critical dialogue. If Bach and Handel’s sonatas are facing each other, it is mostly their voices that echo to one another. By choosing these works, Lina Tur
Bonet and Dani Espasa recreate, for an instant, the encounter of the two German composers whose existences suddenly merge into one. This is the exact meaning of the matter of music, being able to suspend the time for a moment by giving birth to something that has never been before.
Lina Tur Bonet and Dani Espasa prove to be true magicians on this recording and their exceptional reinterpretation reveals the whole deepness and closeness that these works and their composers share.
Lina Tur Bonet, violin
Dani Espasa, harpsichord 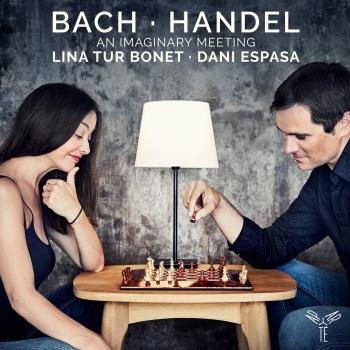 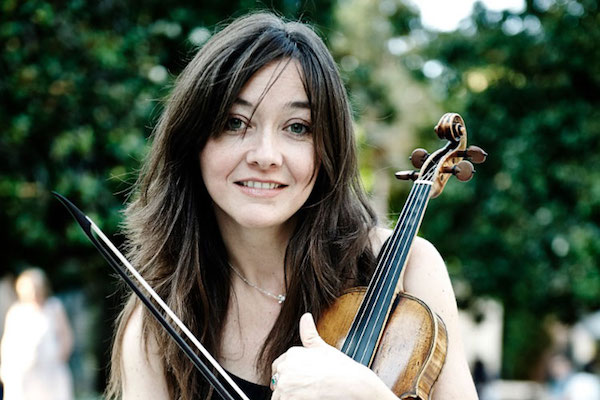 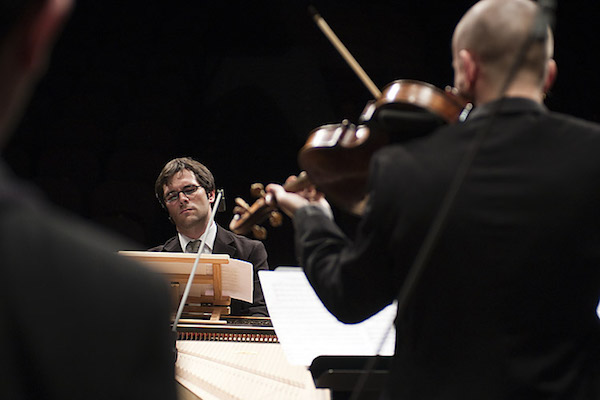