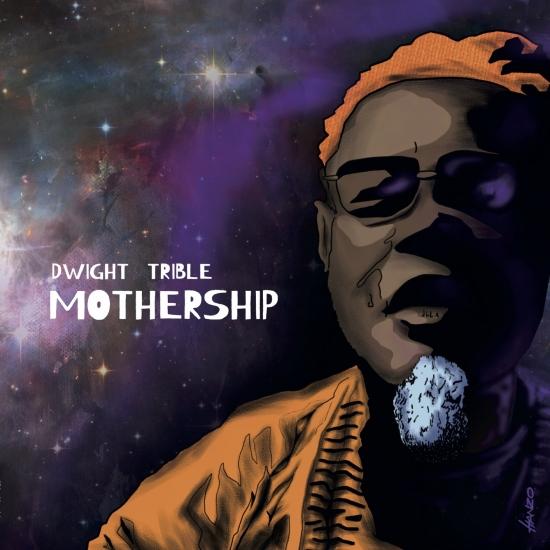 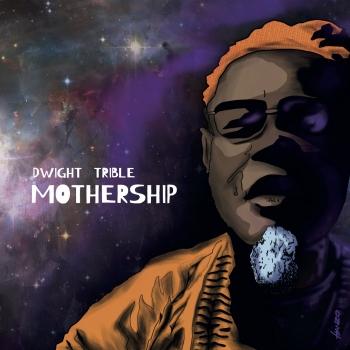 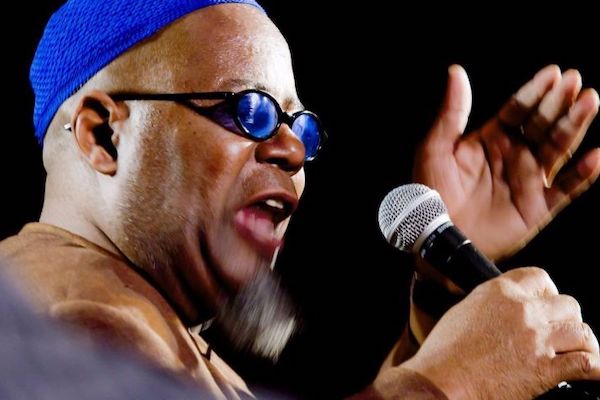 Dwight Trible
Many jazz musicians will tell you that they prefer not to work with singers, because most jazz singers lack the ability to improvise, have no understanding of musicianship, nor any of the other traits associated with making jazz music – one of the most interesting and exciting musical genres today.
Dwight Trible is a singer who combines the best of vocal virtuosity with musicianship and improvisational skills to the delight of audiences and musicians alike. In addition to performing with his own group, the Dwight Trible Ensemble, Dwight is the vocalist with the Pharaoh Sanders Quartet and is also the vocal director for the Horace Tapscott Pan Afrikan Peoples Arkestra.
Not a newcomer to the music scene, Dwight has worked with such notables as Oscar Brown jr., Charles Lloyd, Billy Childs, Kenny Burrell, Kenny Garrett, Steve Turre, Harold Land, Harry Belafonte, Della Reese and Norman Conners, John Beasley, Patrice Rushen, Babatunde Lea, Ernie Watts, Kahlil El Zabar, as well as contemporary soul artist like LA Reid and DJ Rogers. Dwights collaborations with Horace Tapscott, Billy Higgins, Kamau Daaood and others have produced some of the finest musical moments in Los Angeles in recent years – and his best is yet to come!
Like his mentors, Dwight is not content to use his music just to entertain people, although he is quite a dynamic performer. He uses his music to bring people together, to bridge the gap between the races, and to heal the human heart. He has received numerous awards for his humanitarian efforts.