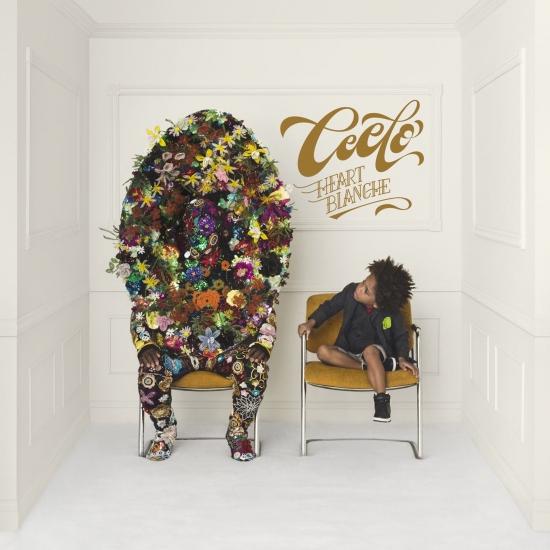 CeeLo Green – the voice behind gargantuan hits ‘Forget You’ and ‘Crazy’ – is back with his brand new album ‘Heart Blanche’, released on November 13th. Recently previewed with the release of the single ‘Robin Williams’, ‘Heart Blanche’ represents his first all-new album since 2010’s double-platinum ‘The Lady Killer’ which peaked at #3 and sold 800,000 in the UK alone.
CeeLo first came to prominence as one-half of Gnarls Barkley. Their classic track ‘Crazy’ became the first song to top the UK singles charts on download sales alone as it embarked upon a nine week run at #1. His subsequent solo single ‘Forget You’ went straight to #1 and was TIME’s #1 song of the year.
„In "Working Class Heroes (Work)," the carefree fourth track on Heart Blanche, CeeLo Green beams, "There ain't no problem that music can't solve." Throughout his fourth proper solo album, Green seems guided by this phrase, like he wants to project nothing but positivity, as if he needs the art form as much as ever. Since the 2010 release of The Lady Killer, he was visible on a number of fronts: he coached on The Voice, released a Christmas album, and reunited with Goodie Mob. However, he also made headlines -- often followed by the accurate if pointed phrase "the 'Crazy' singer" -- for several less desirable reasons, including a felony charge of furnishing Ecstasy to a woman, as well as offensive tweets he published after he pleaded no contest and was sentenced to probation. Apart from the self-pitying "CeeLo Green Sings the Blues" and moments that lament mortality, Heart Blanche is upbeat and colorful. It's also more nostalgic than any Green album that preceded it, stuffed with allusions and direct references to the past. It wouldn't be surprising to learn that Green had each one of its recording studios outfitted to resemble an idealized version of his childhood bedroom. The album's first full song is a part neo-new wave, part action movie soundtrack and a fist-pumper tribute to the '80s, where he illustrates how he was a pop-culture sponge, embracing synth pop and hair metal as much as he identified with Run-D.M.C. In bittersweet form, he later pays tribute to Robin Williams and a number of other deceased comedic actors, offering "We've got to laugh the pain away." A sample of Bob James' "Angela (Theme from 'Taxi')" opens the following song (titled exactly like a different James' composition). A few other songs are either referential or evocative, and it would all seem like too much, too heavy-handed, if Green didn't keep the hooks coming. The breezy Isley Brothers/Free Design hybrid "Race Against Time," the perseverance anthem "Music to My Soul," and the disco-soul/soft rock compound "Better Late Than Never" are all decked out, and are among Green's craftiest work.“ (Andy Kellman, AMG) 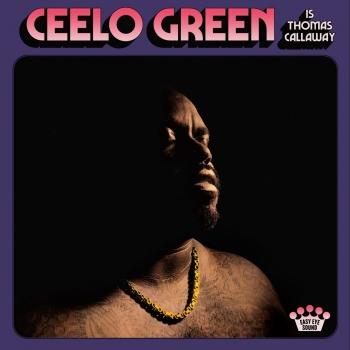 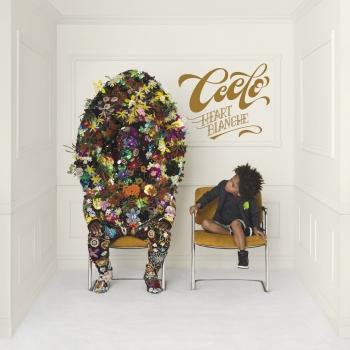