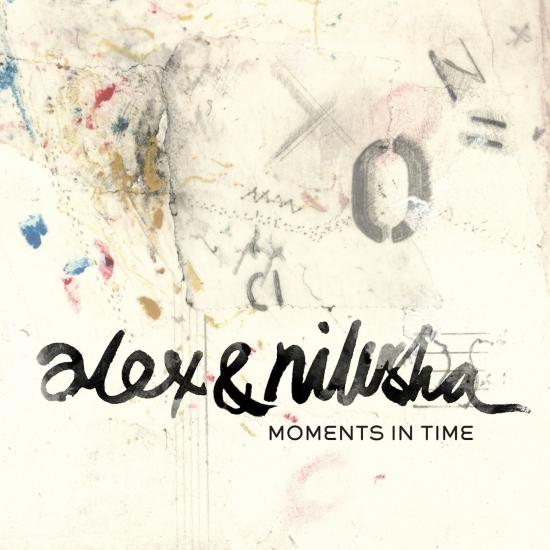 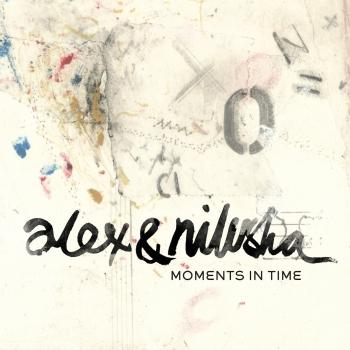 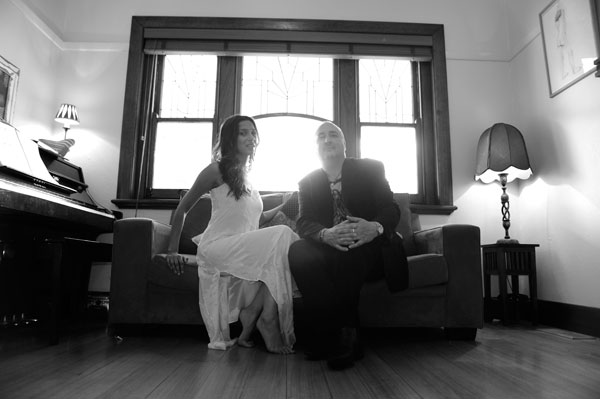 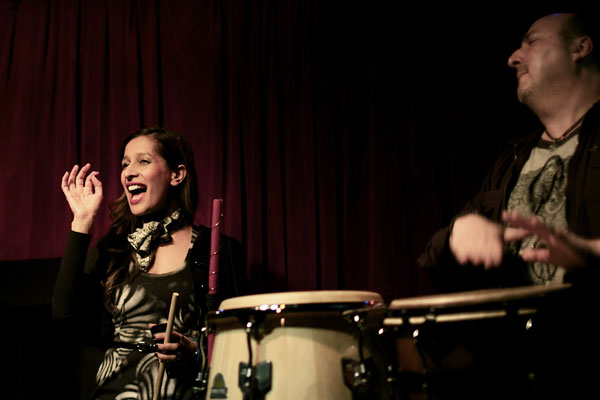 Alex Pertout
Chilean born Alex Pertout has for decades being recognised as one of Australia's leading percussionists and with credits on hundreds of albums and soundtracks is undeniably one of Australia's most recorded musicians. Alex has also attained credits with television orchestras, in countless live performances, in the theatre, as a recording artist and record producer as well as a respected educator. As a founding member of the Australian Art Orchestra led by Paul Grabowsky he has toured Europe, North America, Asia and Oceania, has performed as a soloist with the Melbourne Symphony Orchestra, has recording, performance and television orchestra credits with an array of artists including Powderfinger, Badi Assad, Shane Howard, Ute Lemper, James Morrison, Paul Kelly, Casiopea, Jackson Browne, Little River Band w/John Farnham, Archie Roach, Hunters & Collectors, Daryl Braithwaite, Goanna, Tony Gould, Dave Valentin, Tina Arena, Kate Ceberano, Tom E Lewis and Brian Brown among many others and was a featured percussionist in The Lion King theatre production. Alex has produced cds as a multi-instrumentalist/composer, is the author of 'Sight Reading: The Rhythm Book' released worldwide by US publishers Mel Bay, is a regular contributor to Drumscene magazine and is endorsed internationally by Meinl percussion, Sabian cymbals and Vater sticks. Alex graduated with High Distinction from the VCA, holds an MPhil from the ANU and is a Senior Lecturer and Head of Contemporary Music Performance at the Faculty of VCA and MCM, University of Melbourne.
Nilusha Dassenaike
Sri Lankan born Nilusha Dassenaike has a unique vocal style that incorporates a delicate balance between her eastern and western musical influences with silk like sounds with rhythmic improvisation. Nilusha has vast performance and studio recording experience ranging from jazz to popular styles including credits with Tony Gould, Don Burrows, Dave Valentin, James Morrison, Renee Geyer, Hugh Jackman, Kutcha Edwards, Bob Sedergreen, Kate Ceberano, Tom E Lewis, Ross McLennan, Stevie Wright, Ross Wilson, David Campbell, Shane Howard, and David Jones among many others. She has been the resident vocalist/arranger for the 7 and 9 Networks on various shows including Australia’s Got Talent, Singing Bee, Hey, Hey It’s Saturday, Carols by Candlelight, The Footy Show, X Factor and It Takes Two, has been invited to sing the national anthem at various international sporting telecasts including the prominent Boxing Day Test Match at the MCG, and featured on the theme song from the television drama series Canal Road. Nilusha recently completed a Master of Philosophy in Music at the Australian National University and also has the unique distinction of graduating from both the School of Music and the School of Art at the Victorian College of the Arts, The University of Melbourne where she obtained a Bachelor Degree in Music with Distinction (Improvisation Stream - Voice) and a Bachelor of Fine Art (Printmaking). Nilusha is also an experienced educator conducting regular classes at VCA and NMIT.