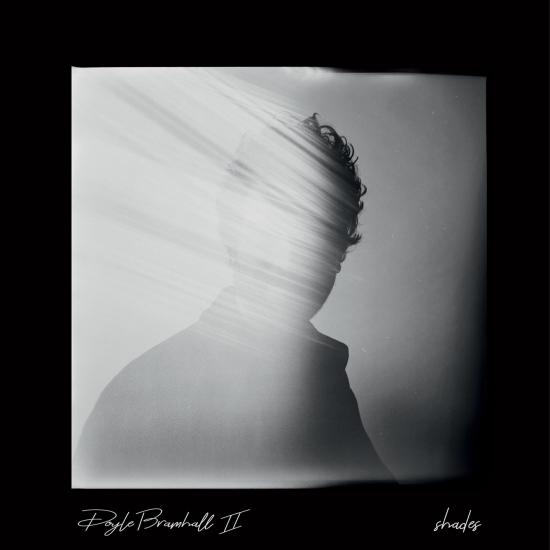 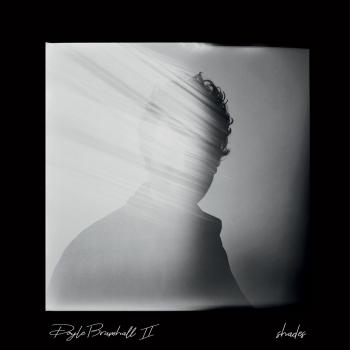 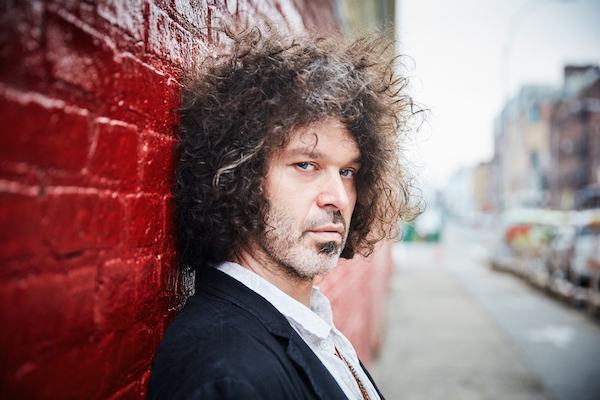 Doyle Bramhall II
is one of the most distinctive vocalists, guitarists, composers and producers in contemporary music. Indeed, none other than Eric Clapton, with whom Bramhall has worked for more than a decade, lauds him as one of the most gifted guitarists he has ever encountered.
As the son of the late Texas music legend Doyle Bramhall, he was raised in a home filled with the blues and rock ’n’ roll styles indigenous to Texas. The elder Bramhall played drums and was also an accomplished songwriter and vocalist, not to mention a lifelong collaborator with childhood friends Stevie Ray and Jimmie Vaughan, who composed such SRV signature tunes as “Change It” and “Life by the Drop.”
But the younger Bramhall—a rare and distinctive guitarist who plays left-handed, but with his instrument strung for a right-hander and flipped backwards--had his own connections with the Vaughan brothers: Early in his career he was befriended and supported by Stevie. When he was 18, Bramhall was recruited by Jimmie to play with the Fabulous Thunderbirds. After Stevie’s tragic death in 1990, Bramhall II and Charlie Sexton formed the Arc Angels with drummer Chris Layton and bassist Tommy Shannon of Stevie Ray's fabled rhythm section.
The Arc Angels’ self-titled debut album yielded such widely popular songs as “Living in a Dream” and “Sent by Angels” before disbanding. Introducing himself as a solo artist in 1996 with Doyle Bramhall II, he followed with a pair of critically acclaimed albums, Jellycream (1999) and Welcome (2001). It was then that Bramhall’s unparalleled guitar mastery won the attention not only of Clapton but Pink Floyd’s Roger Waters, who showcased him on his 1999, 2000 and 2002 In the Flesh concert tours and companion CD and DVD.
Clapton, meanwhile, came next. He featured Bramhall songs and guitar as part of his Grammy-winning Riding with the King album with B.B. King, also of 2000. He then recruited him full-time, and they toured together worldwide, thrilling fans with their dramatic guitar interplay and drawing comparisons to past Clapton triumphs such as Derek & the Dominoes. Clapton’s ensuing 2004 albums Me and Mr. Johnson and Sessions for Robert J both showcased stirring Clapton-Bramhall guitar duets recorded in the same Dallas room where Robert Johnson recorded his classic blues songs in 1937. Bramhall’s own songwriting talent was highlighted in Clapton’s Reptile (2001), Back Home (2005) and The Road to Escondido (2006) albums, and he later co-produced Clapton (2010) and Old Sock (2013). In 2013 he again joined Clapton on his 50th anniversary tour and played on his 2014 album The Breeze: An Appreciation of JJ Cale.
In addition to his work with Clapton, Bramhall became an in demand composer, guitarist and producer. He enjoyed high profile collaborations with a broad range of other major artists, including T-Bone Burnett, Elton John, Gary Clark, Jr., Gregg Allman, Dr. John, Robert Randolph, Allen Toussaint, Billy Preston, Erykah Badu, Questlove, Meshell Ndegeocello and Sheryl Crow, whom he produced and composed songs for on 100 Miles from Memphis (2011), and then joined her to support the record on tour. In 2015 he teamed with ace guitarist Derek Trucks (with whom he was proclaimed “The New Guitar Gods” by Guitar World when both served in Clapton's band in the late 2000s) in the Tedeschi Trucks Band, also starring Trucks’ wife, Susan Tedeschi. Bramhall’s songs and guitar playing have graced each of the three, critically acclaimed Tedeschi Trucks Band albums issued to date.
With all this outside activity, Bramhall hadn’t made a solo album since Welcome. But while honing his skills as a producer, he stockpiled ideas and songs he'd written for himself as well, and when they were selected and sequenced for his fourth solo album, Rich Man,
(scheduled for release on September 30, 2016 via Concord Records), they documented an intensive spiritual and musical journey that took him to the other side of the world in search of new sounds, and an inner peace sought following the death of his father in 2011.
Since 2008, and in the year following his father’s death, Bramhall had extensively explored India and Northern Africa. The influence of these journeys manifest in Rich Man’s inclusion of the North Indian classical bowed string instrument sarangi—played by virtuoso Ustad Surjeet Singh—and the bowl-shaped Arabic oud lute, played by Bramhall’s own oud teacher Yuval Ron, the renowned Israeli composer-player-arranger.
Also appearing on Rich Man is Norah Jones, with whom Bramhall had been performing every six months or so in a concert series. The duet “New Faith” was emblematic of the entire album in its hope that people can look beyond all that divides them and find a new way of thinking that enables peaceful progress through mutual respect and understanding.
Rich Man, then, is a watershed achievement for Bramhall, both in terms of the many music styles in the tracks—which begin and end with his fundamental American blues influences, and in between, follow his global music explorations and arrangements--and the inner examinations resulting in the spiritual growth expressed in the lyrics.
“I read a quote from Charles Mingus,” Bramhall stated upon the completion of Rich Man. “He felt that he was not just playing a style of music so much as expressing the sounds of his life and experiences through the medium of music. I very much relate to that."