Sailing The Seas Of Cheese Primus 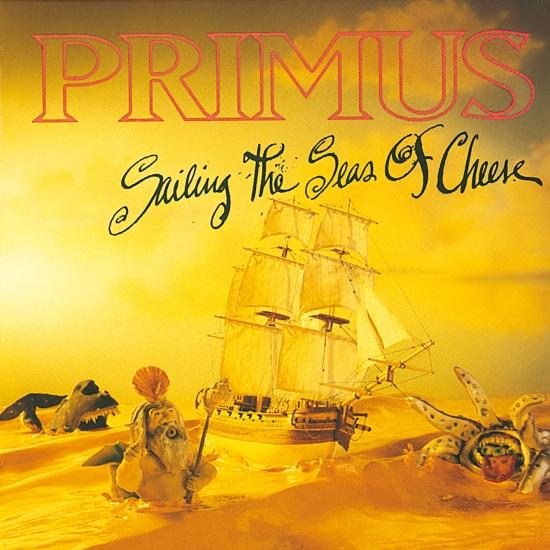 In a restoration personally overseen by Les Claypool, Primus’ acclaimed "Sailing The Seas Of Cheese" has been newly remastered in high resolution 24bit, 96kHz for the first time since its 1991 debut.
Regarding the album’s new stereo mixes, Claypool says, "Musically, it holds up incredibly well. Sonically, it holds up fairly well. There’s some old-style reverbs that are a little bit syrupy. With modern technology, we can fix some of that stuff. But we don’t want to mess with it too much, because it is what it is. We want to fatten it up a little bit."
"The way that people listen to music now – as far as stereos and headphones – you can hear so much more, so the idea of remixing it is really going to suit the way people listen to music now," adds guitarist Larry LaLonde.
Released in May 1991 by then-fledgling Interscope Records, "Sailing The Seas Of Cheese" was Primus’ second studio album and major label debut, featuring the singles "Jerry Was A Race Car Driver," "Tommy The Cat" (with Tom Waits voicing "Tommy The Cat"), and "Those Damned Blue-Collar Tweekers." The music videos for “Jerry Was A Race Car Driver” and "Tommy The Cat" received heavy play on MTV and the album hit #2 on Billboard’s Heatseekers chart, peaking at #116 on the Billboard 200.
Comprised of bassist/vocalist Claypool, guitarist LaLonde, and drummer Tim “Herb” Alexander, Primus toured extensively in 1991 and 1992, including dates with Public Enemy, Anthrax, Fishbone, Rush, and U2. ‘Sailing The Seas Of Cheese’ was certified Gold within two years, eventually climbing to Platinum in 2001.
"Sailing The Seas Of Cheese" is one of a handful of vital albums that ushered in the 1990s’ alternative revolution, answering slick ‘80s productions with a more irreverent – less glammy – approach to rock. “Mainstream rock was pretty cheesy,” says Claypool. “We were going to either sink or swim, hence ‘Sailing The Seas Of Cheese’."
"...waves of wackiness...awesome bass slapping...these tunes are definitely big fun..." (Spin - Highly Recommended)
"...catches their tight, cartoon funk at its best. When it works....it's a little like the late Jane's Addiction, with fewer histrionics. The lyrical mix of shaggy dog stories and mock protest are from the silly but cool school..." (Q - 4 Stars - Excellent)
Les Claypool, bass, vocals
Larry LaLonde, guitar
Tim "Herb" Alexander, drums
Recorded at Fantasy "D" Studio, Berkeley, CA, January 1991
Mixed at Different Fur, SF, and The Plant, Sausalito, CA.
Mastered at Bernie Grundman Studios, Hollywood, CA.
Produced by Primus 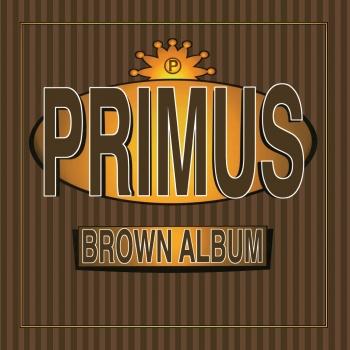 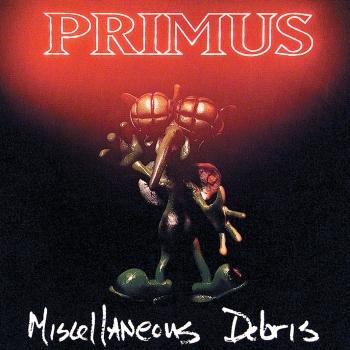 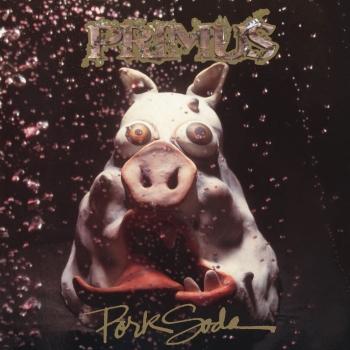 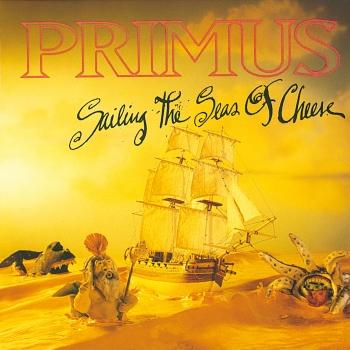 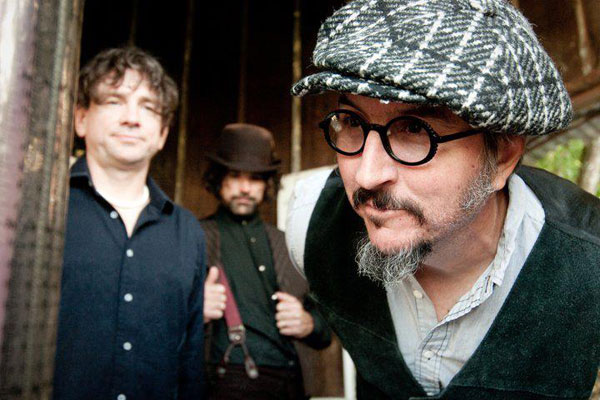 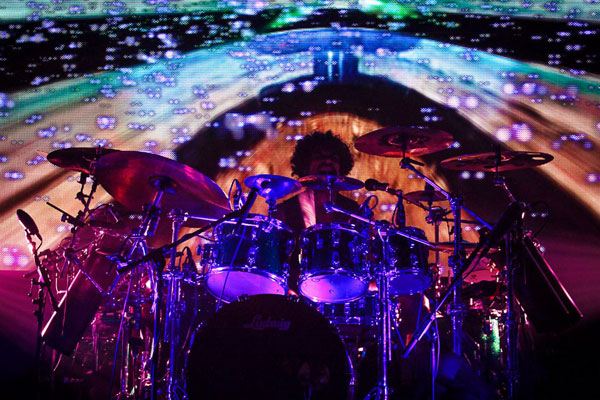 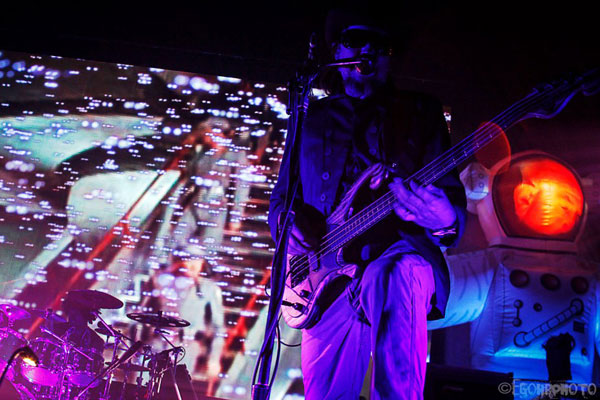 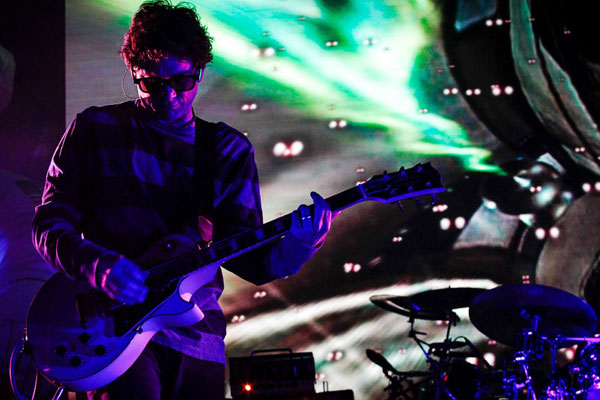