The Sound In Your Mind (Remastered) Willie Nelson 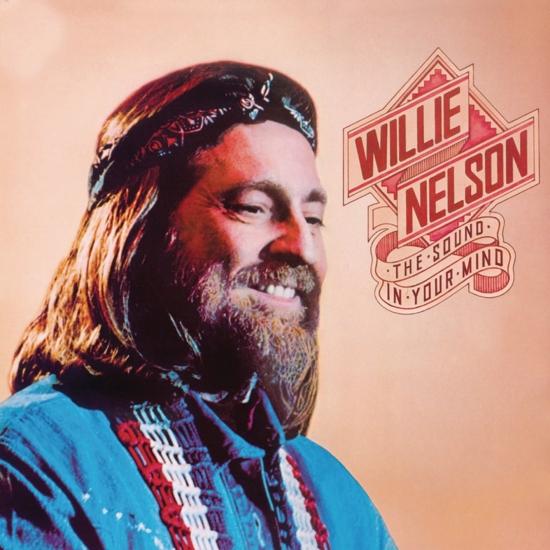 Info zu The Sound In Your Mind (Remastered)

„The Sound In Your Mind“ was released one year after Willie's breakthrough hit, „Red Headed Stranger“, and not surprisingly the album shares a lot in common with its predecessor. Both records are sparsely arranged, with Willie's vocals and gut-string guitar sharing the mix with Mickey Raphael's harmonica, sister Bobbie Nelson's piano, and little else. Both successfully sustain a mood of quiet wistfulness from start to finish.
The main difference between the two records is that „The Sound In Your Mind“ is not a concept album, but rather is 'merely' a collection of great songs. The album includes the hit remake of Lefty Frizzell's 'If You've Got the Money, I've Got the Time.' Other tracks include a cover of the Ray Charles hit 'That Lucky Old Sun,' 'Amazing Grace,' and 'I'd Have to Be Crazy.'
„The Sound In Your Mind“ closes with a medley of three Nelson compositions that had previously been hits for other artists, 'Funny How Time Slips Away/Crazy/Night Life.'
Willie Nelson, vocals, guitar
Bobbie Nelson, piano
Jody Payne, guitar
Mickey Raphael, harmonica
Bee Spears, bass
Paul English, drums
Rex Ludwick, drums
Additional musicians:
Steve Fromholz, harmony vocals (on 'I'd Have to Be Crazy“)
Tom Morrell, pedal steel guitar (on 'That Lucky Old Sun“)
Recorded in December 1975 at Autumn Sound Studios, Garland, Texas
Produced by Willie Nelson