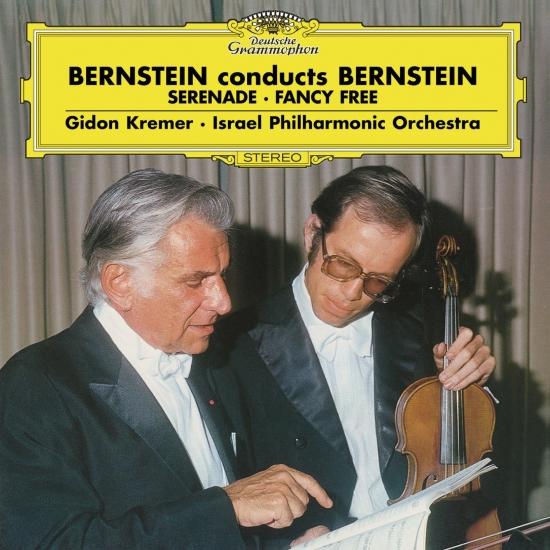 Among the world’s leading violinists, Gidon Kremer has perhaps pursued the most unconventional career. He was born on 27 February 1947 in Riga, Latvia, and began studying at the age of four with his father and grandfather, both distinguished string players. At the age of seven, he enrolled as a student at Riga Music School where he made rapid progress, and at sixteen he was awarded the First Prize of the Latvian Republic. Two years later he began his studies with David Oistrakh at the Moscow Conservatory. Gidon Kremer went on to win a series of prestigious awards, including prizes in the 1967 Queen Elisabeth Competition in Brussels and 1969 Montreal International Music Competition and first prize in both the 1969 Paganini and 1970 Tchaikovsky International Competitions.
It was from this secure platform of study and success that Gidon Kremer launched his distinguished career. Over the past five decades he has established and sustained a worldwide reputation as one of the most original and compelling artists of his generation. He has appeared on almost every major concert stage as recitalist and with the most celebrated orchestras of Europe and North America, and has worked with many of the greatest conductors of the past half century.
Gidon Kremer’s repertoire is unusually wide and strikingly varied. It encompasses the full span of classical and romantic masterworks for violin, together with music by such leading twentieth and twenty-first century composers as Berg, Henze and Stockhausen. He has also championed the work of living Russian and Eastern European composers and has performed many important new compositions by them, several of which have been dedicated to him. His name is closely associated with such composers as Alfred Schnittke, Arvo Pärt, Giya Kancheli, Sofia Gubaidulina, Valentin Silvestrov, Luigi Nono, Edison Denisov, Aribert Reimann, Peteris Vasks, John Adams, Victor Kissine, Michael Nyman, Philip Glass, Leonid Desyatnikov and Astor Piazzolla, whose works he performs in ways that respect tradition while being fully alive to their freshness and originality. It is fair to say that no other soloist of comparable international stature has done more to promote the cause of contemporary composers and new music for violin. ...
Gidon Kremer, violin
Israel Philharmonic Orchestra
Leonard Bernstein, conductor
Digitally remastered