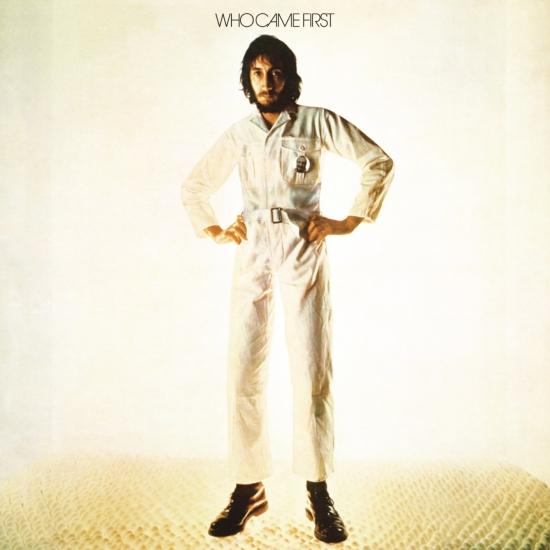 One of the more introspective and spiritual albums of Who leader Pete Townshend's solo career came at a time when the Who's rock & roll was shaking the earth. „Who Came First“ is centered on Townshend's quest for spiritual enlightenment, in this case through the teachings of the famed guru Meher Baba. Those accustomed to the Who's ear-shattering loudness and guitar-smashing violence will no doubt be just as disarmed at the relative peace found in the acoustic-based musings.
„Pete Townshend's first solo album was a homespun, charming forum for low-key, personal songs that weren't deemed suitable for the Who, as well as spiritual paeans (direct and indirect) to his spiritual guru Meher Baba. Who fans will be immediately attracted by the presence of a couple of songs from the aborted Who concept album Lifehouse (much of which ended up on Who's Next), "Pure & Easy" and "Let's See Action." The Who did eventually release their own versions of both those songs. But Townshend's own versions aren't the highlights of this record, which shows a folkier and gentler side to the Who's chief muse than his albums with the group. "Sheraton Gibson" is a neat tune about rock & roll road life, and "Time Is Passing" takes very subtle inspiration from Baba. Most of the rest of the album contains some of the most unusual pieces Townshend has released: his acoustic cover of Jim Reeves' "There's a Heartache Following Me" (recorded because it was one of Baba's favorite tunes), "Evolution" (which is actually pretty much a solo track by his buddy Ronnie Lane of the Faces), "Parvardigar" (adapted from Baba's Universal Prayer), and "Content" (a philosophical poem by Maud Kennedy that Townshend put to music). The 1993 reissue of this LP for compact disc fleshes out the program considerably with six previously unreleased tracks, including Townshend's demo of the Who single "The Seeker." The other bonus cuts are by no means filler; meditative and melancholy originals, they're just as strong as the tracks on the original release.“ (Richie Unterberger, AMG)
Pete Townshend, vocals, guitars, keyboards, bass guitar, drums, percussion, harmonica
Ronnie Lane, vocals, guitar
Billy Nicholls, vocals, guitar
Caleb Quaye, guitars, bass, percussion
Recorded 1969-72 at Eel Pie Sound, London, England
Engineered by Steve Owen
Produced by Pete Townshend
Digitally remastered 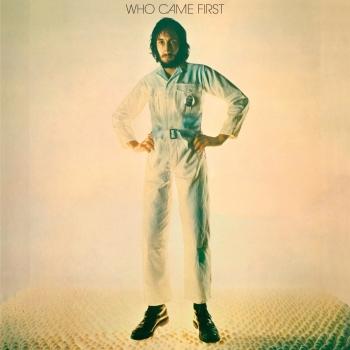 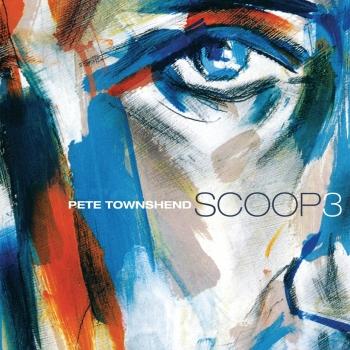 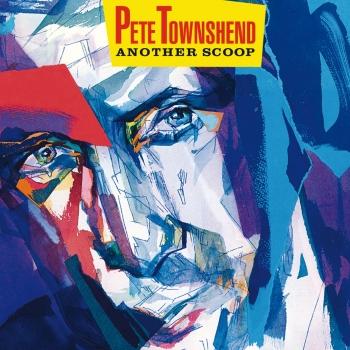 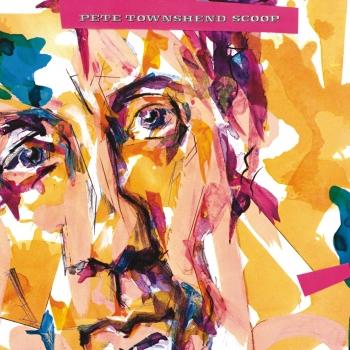 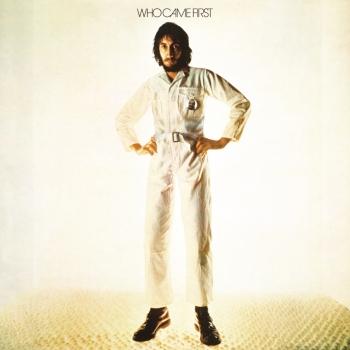 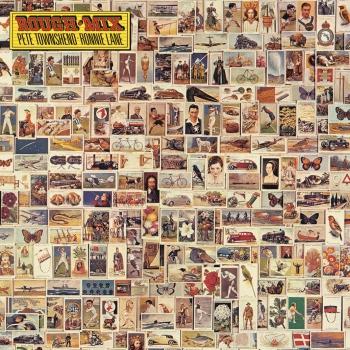 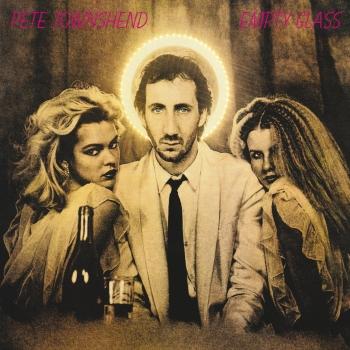 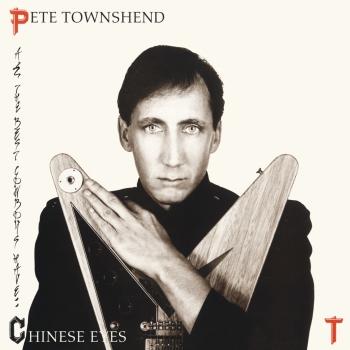 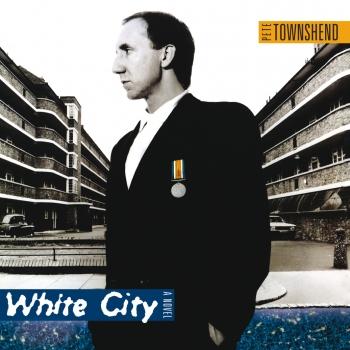 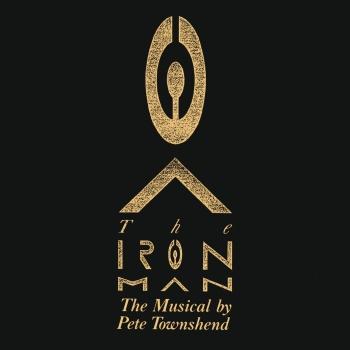 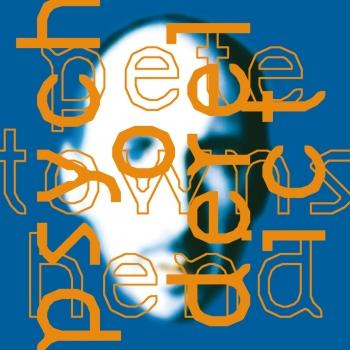