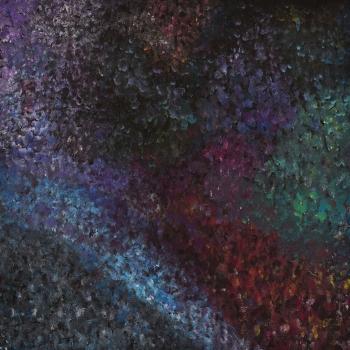 Kaan Bulak
is a vocalist and multi-instrumentalist between cultures and genres originating from Istanbul, living in Berlin. In his music polyrhythmic beats are merged with atmospheric chords, virtuoso passages played with an oriental touch, and it is more important to emphasise a crescendo than to play loudly. Recently he played concerts around Europe with Sofar Sounds, produced an electronic record with Jay Haze on Contexterrior Records, and composed the soundtrack for We Were Rebels. His live concerts represent a mixture of a concert hall and an electronic club, which take a new shape with every new improvisation.