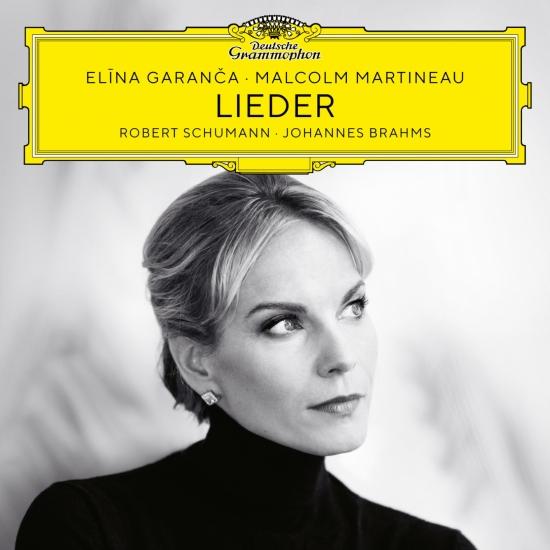 In this DG Stage concert the spotlight falls on Elīna Garanča, one of today’s most eminent singers. The Latvian mezzo will perform Schumann’s Frauenliebe und Leben song cycle and a selection of Brahms Lieder – together with the acclaimed pianist Malcolm Martineau.
Elīna Garanča has been captivating audiences in the world’s most prestigious concert halls for years with well-chosen programmes of art songs by composers ranging from Schubert and Schumann to Richard Strauss, Rachmaninov and her compatriot Raimonds Pauls. Only now, however, has she added to her already extensive Deutsche Grammophon discography an album documenting her exceptional skill in this genre and her ability to convey every nuance of both music and text.
Elina Garanča, mezzosoprano
Malcolm Martineau, piano 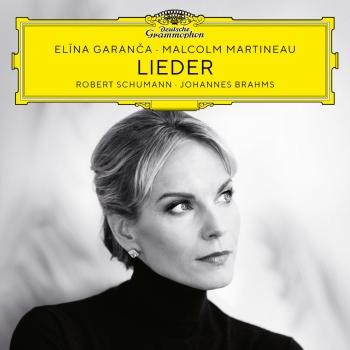 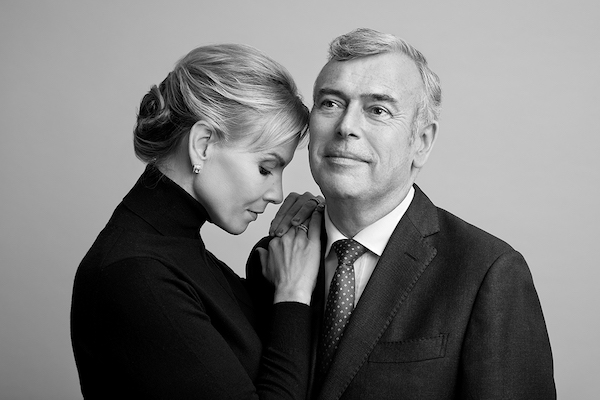