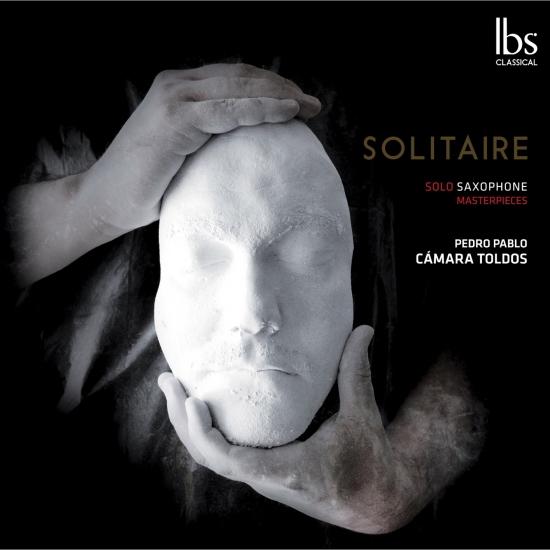 This album aims to compile the most emblematic works of the end of the twentieth century while seeking to give more recent music a leading role because, fortunately, some of today’s creators are of the same quality as the most firmly-established figures of the previous period. This is not work about the flutter-tonguing “traditional contemporary saxophone”, display of the shallowest virtuosity, an accumulation of slaps or “strident multiphonics” used as effects, and which have been made an example of our feeblest “clichés”. Quite the contrary, the intention has been to select a programme where various styles coexist while seeking to keep in common the use the individual composers make of the saxophone, of course using E.Ts., although never as techniques themselves but rather with the aim of offering a message, part of the differentiated language of each. This is the main feature of the current panorama, the quest for a sonic language original to each composer, using the saxophone as the medium, never as the beginning or end of the composition.
Pedro Pablo Cámara Toldos, saxophones