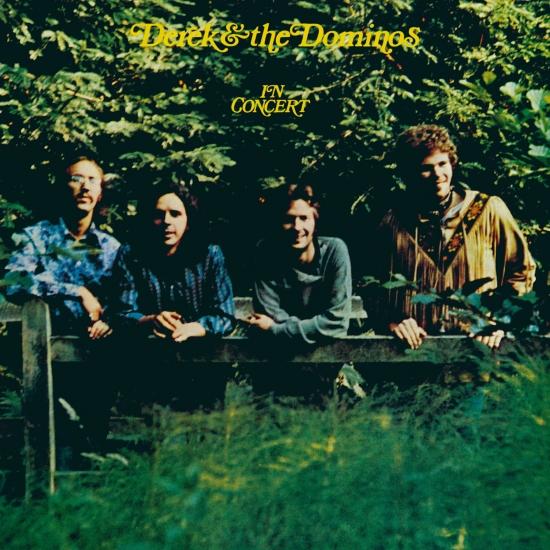 This is a complete recording of the late show Derek and the Dominos played as headliners over Ballin' Jack and Humble Pie at the Fillmore East.
After months touring with Delaney and Bonnie and collaborating with them on his first solo album, Clapton took the nucleus of his band - Whitlock, Radle and Gordon - and formed Derek and the Dominos. By 1970, Clapton had amassed an impressive catalogue on which to draw, and these musicians jelled in a way that certainly brought out the best in the material. For many fans, this quartet was the most consistently exciting group Clapton ever toured with, and these concerts feature some of the most passionate live playing of his career.
Eric Clapton, guitar, vocals
Bobby Whitlock, keyboards, vocals
Carl Radle, bass
Jim Gordon, drums
Recorded live at the Fillmore East, New York, New York in 1970
Engineered by Eddie Kramer
Produced by Bill Levenson
Digitally remastered