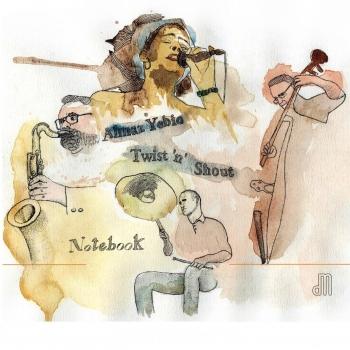 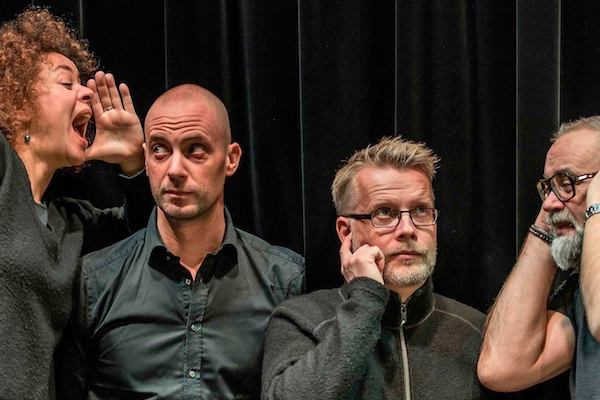 Almaz Yebio
We are three musicians in the south of Sweden who teamed up to make our productions heard and spread. Sometimes we collaborate musically, sometimes not. But we feel like supporting each other in this way, by having a record label together.
Music was a part of my life very early on. I began to sing in a choir when I was five years old. My family moved from Sweden to Kitwe, Zambia for a couple of years before continuing to Addis Abeba, Ethiopia. There I started playing the piano, an instrument I've always returned to through the years. Haile Selassie was deposed by a military junta so my parents quickly decided to take us children back to Sweden where I began taking classical guitar classes. I continued playing the guitar for more than a decade before realizing that my voice was my main instrument! I was 20 years old and studying at the Academy of music in Malmoe, Sweden when it became clear to me. Since my graduation as Master in fine Arts I've been working on a freelance basis as an artist, conductor and as a teacher. The projects through the years have been many and varied; some of which you can find amongst the records at sale.